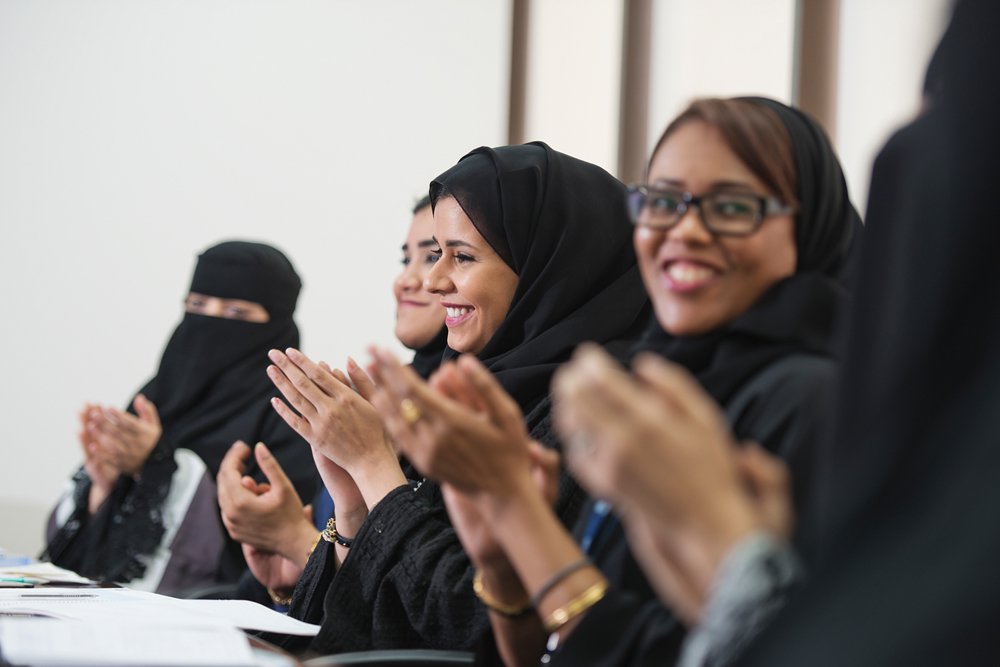 Saudi Arabia has won a seat on the Executive Board of the United Nations Entity for Gender Equality and the Empowerment of Women, also known as UN Women. The Kingdom’s term will last three years, from 2019 to 2021. According to Arab News, the Kingdom was one of 12 new countries elected in a secret ballot during a meeting of the UN Economic and Social Council in New York. It comes almost a year after being elected the 45th member of the commission.

UN Women, which became operational in January 2011, is a United Nations entity working for the empowerment of women. The body meets annually to evaluate progress and formulate policies to promote the advancement of women around the world.

“It’s a token of appreciation of the Kingdom’s efforts to empower women and have them... become an integral part of Saudi society, and a recognition of the reform efforts led by King Salman and Crown Prince Mohammed bin Salman,” said Abdallah Al-Mouallami, the Saudi envoy to the UN. “This calls on us to underline women’s achievements in the Kingdom and abroad at all levels.”

Saudi Arabia has been working on reforming various aspects of its economy and society in order to provide more freedoms and opportunities for women to engage and be involved in the country’s advancement. The wave of reforms that the Kingdom have been witnessing since the ascension of Crown Prince Mohammed Bin Salman are part of Vision 2030, Saudi Arabia’s ambitious plan for its future.

Under Vision 2030, the Kingdom is aiming to increase female participation in the workforce to 30 percent over the next 12 years. From rescinding a decades-old ban on female motorists to appointing women in key leadership positions, many recent changes across the Kingdom have contributed to further strengthening its women, supporting their progress and prosperity, and enhancing of their participation in all fields.