The World’s Biggest Solar Project To Launch in Saudi Arabia 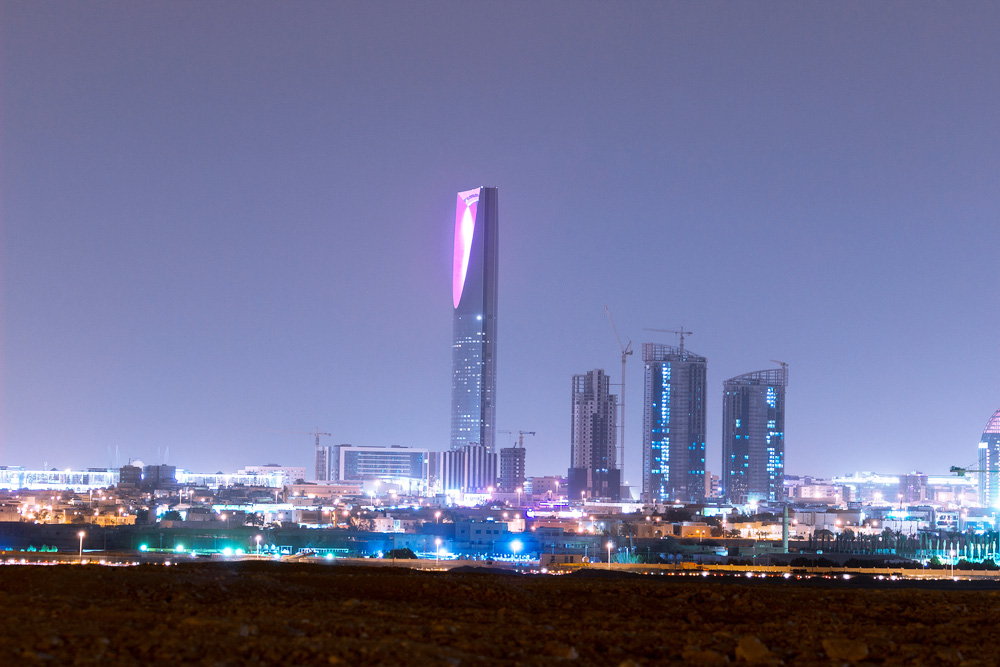 According to a recent Forbes article, the installation is set to generate 200 gigawatts of energy, providing enough electricity to simultaneously power about 20 billion LED light bulbs, far more than any existing solar project on the globe today.

“The kingdom has great sunshine, great size of available land and great engineers, great labor, but most importantly, the best and greatest vision,” Son told reporters at a briefing. He also explained that the project will create as many as 100,000 jobs and shave $40 billion off power costs for Saudi Arabia.

So far, both parties have signed a memorandum of understanding. According to a Bloomberg’s article, if the project moves forward, it is estimated to be about “100 times larger than the next biggest proposed development and more than double what the global photovoltaic industry supplied last year.” The huge project will be partially bankrolled by the $93 billion SoftBank Vision Fund, of which Saudi Arabia is the biggest backer. 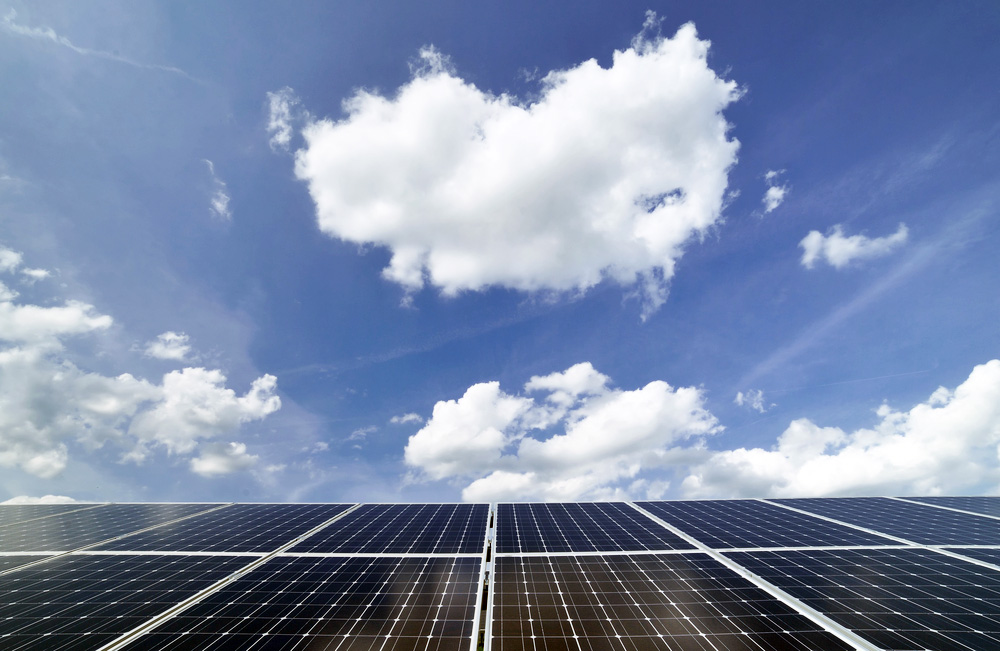 “It’s a huge step in human history,” Prince Mohammed said. “It’s bold, risky and we hope we succeed doing that.”

Today, Saudi Arabia has embarked on an ambitious plan – Vision 2030 – to diversify its oil-dependent economy. Spearheaded by the Crown Prince, part of Vision 2030 has included high-profile investments in technology and plans to build a hi-tech, innovative, $500-billion city called NEOM.

As reported by Bloomberg, Saudi Arabia has for years sought to get a foothold in clean energy and last year the country’s ministers moved forward with the first projects, collecting bids for a 300-megawatt plant in October.