Saudi Arabia To Host Its First Ever “DJ Party” 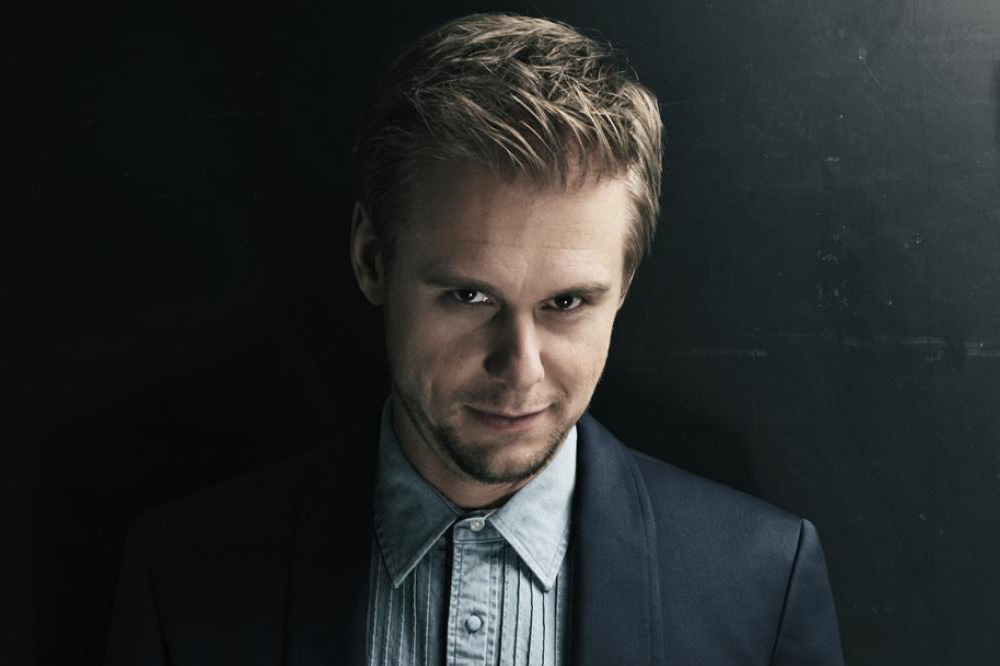 The Kingdom of Saudi Arabia is set to host its first ever DJ gig – featuring the world-famous Dutch DJ, Armin van Buuren, in an effort to boost the country’s entertainment sector.

The event will take place at King Abdullah Economic City in the Mecca Province, and although Saudi authorities have not yet officially announced news of the event, it is due to take place on June 17th.

According to Arabian Business, the first of its kind event, is backed by Saudi’s General Entertainment Authority and organized by event-planning agency, Brackets.

More details of the event are yet to be revealed, especially when it comes to the regulations on personal conduct during the event. 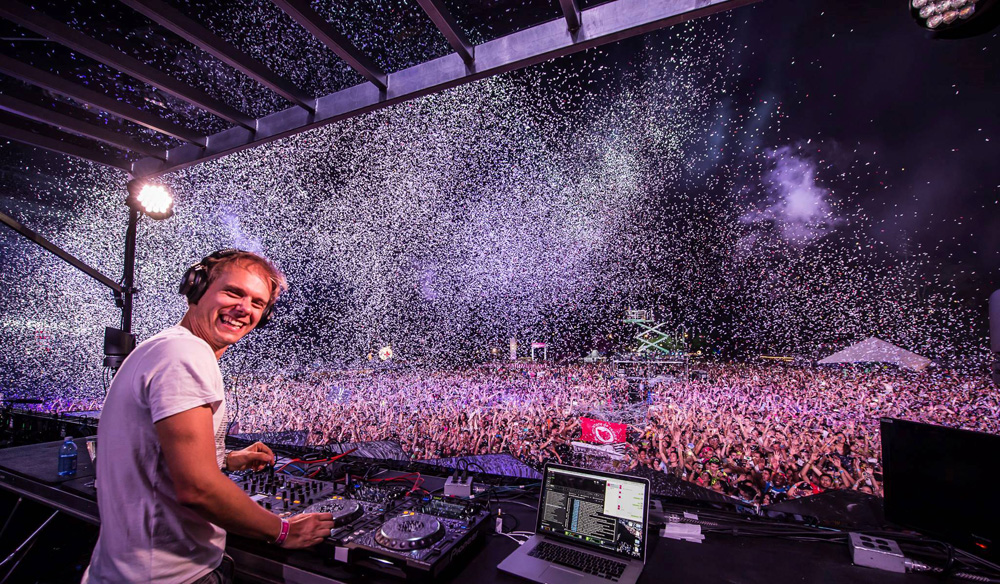 Saudi Arabia has hosted a variety events over the last year as part of its Vision 2030 plan to grow the entertainment sector, and with such events, the government hopes to boost the economy.

Last year, two major concerts were held in Riyadh and Jeddah and were said to be the first in the kingdom after 7 years.

This year, Saudi’s entertainment authority proclaimed that over 5000 cultural and entertainment events will take place in 2018, and that $64billion dollars will be invested into its entertainment industry within the next 10 years.