What the #NoNeed Hashtag Means for Saudi Women Everywhere 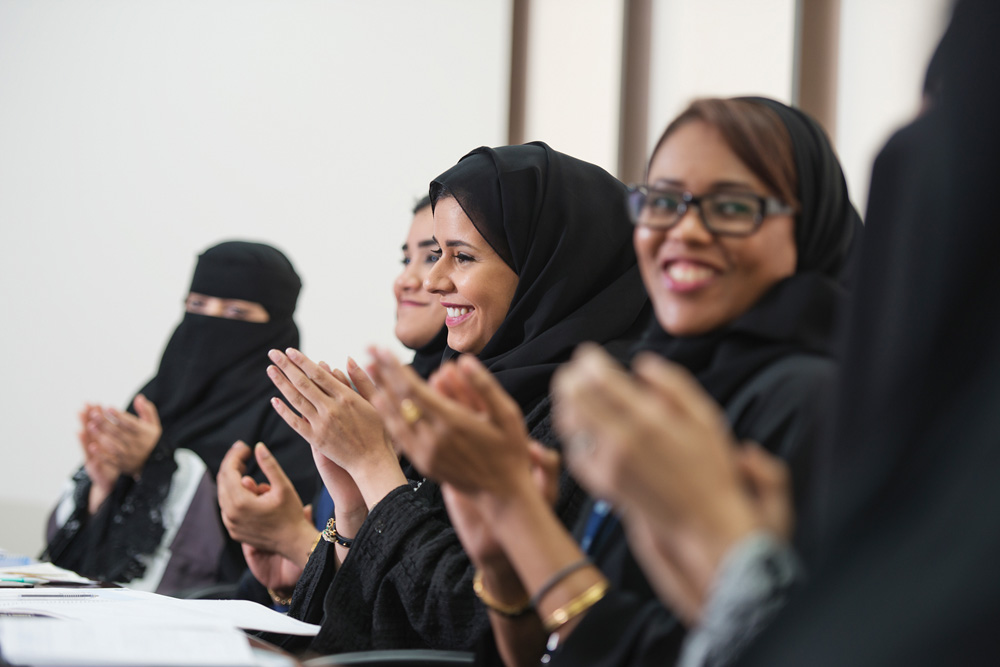 Last week, Saudi Arabia’s Ministry of Commerce and Investment announced that women will no longer need their male guardian’s permission to start their own business.

Abdul Rahman Al Hussein, the spokesperson from the ministry, tweeted the change in regulation under an Arabic hashtag that translated, “#no_need”

"No need for a guardian’s permission. Saudi women are free to start their own business freely," he said.

The trending hashtag is part of an enterprise to update business set up procedures by permitting key registration processes to be carried out electronically.

Men and women will be treated equally when setting up their own businesses under this system and government agencies will no longer need the consent of a male guardian for women to be able to complete the set up procedures.

"Women can practice all their commercial transactions in the Ministry of Commerce and Investment without a guardian or a notary," Al Hussein told Arab news.

This change in women’s rights comes under the KSA’s aim to restructure and diversify the economy to allow women to play a more active and independent role in Saudi society. 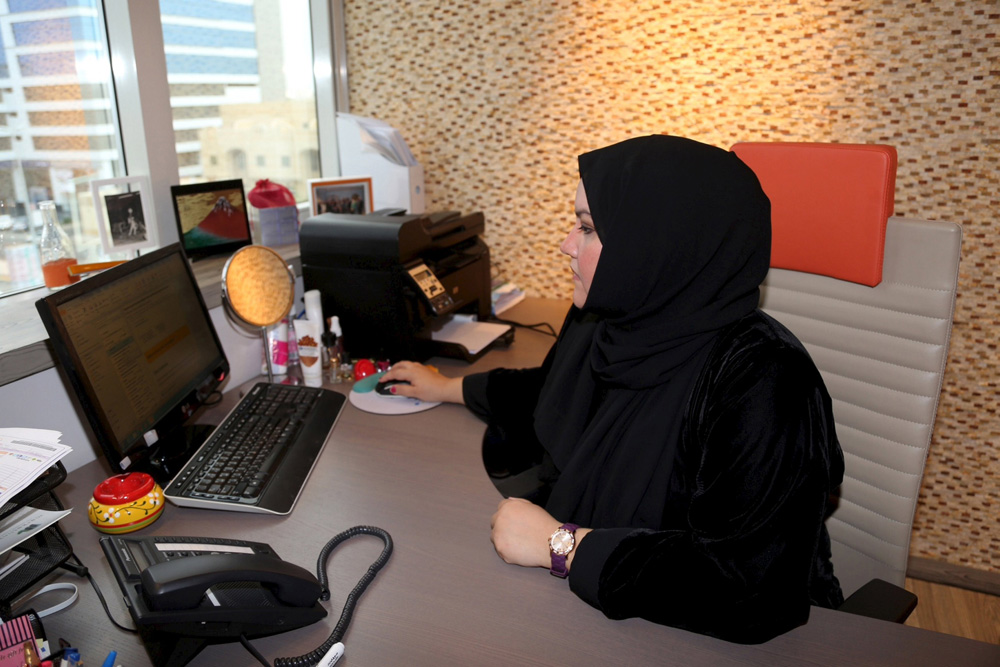 Over the past few years, Saudi Arabia has revised a number of their laws in an effort to empower women. These include elections for female candidates, and making a woman’s verbal consent to marriage compulsory.

Furthermore, the Saudi Shura Council has also announced an amendment to laws governing travel documents, giving women the right to obtain a passport without male permission, along with the Saudi General Sports Authority announcing women’s rights to attend sporting events amongst other groundbreaking reforms addressing women in Saudi Arabian society.

A royal decree from King Salman in May 2017, suggested that the days of a patriarchal system are coming to an end after it being seen as a hindrance to women’s progression and stability in Saudi.

A number of women were appointed in high financial and business positions and in February 2017, three Saudi women took top financial positions in the kingdom, including Sarah Al Suhaimi who made international headlines as the first woman to head Saudi’s stock exchange.

Increasing women's rights is a key goal within the crown prince's agenda who aims to transform Saudi Arabia into a kingdom promoting "moderate Islam".