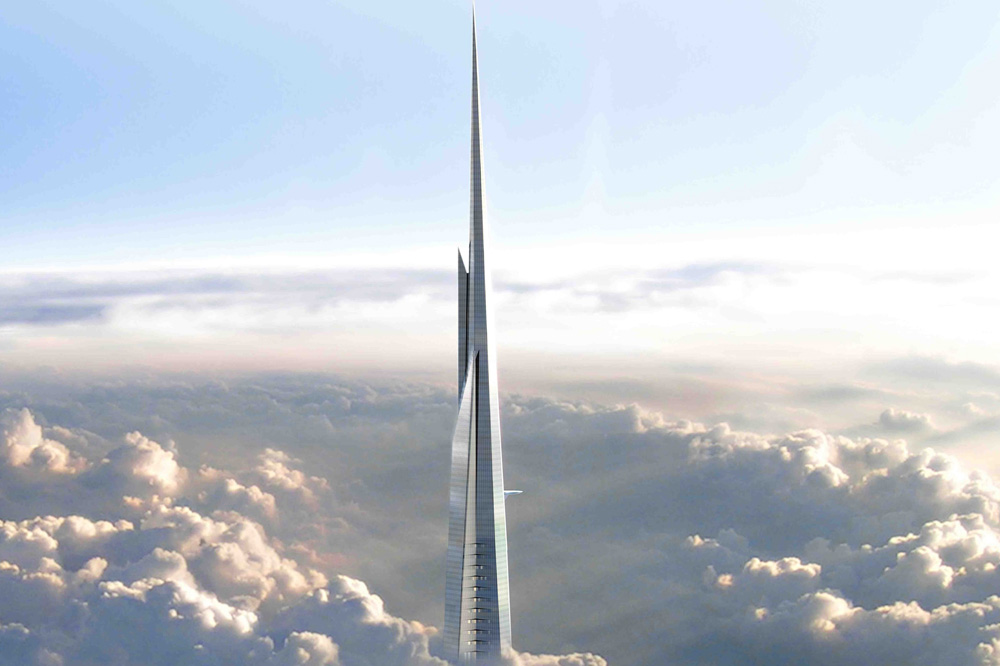 However, Saudi Arabia is set to strip the Emirates of its sky-piercing title by 2020 if all goes according to plan. The Kingdom has announced the construction of Jeddah Tower, a one-kilometer-high, $1.23 billion project. If successfully completed, the tower will dethrone Dubai’s Burj Khalifa, which currently stands as the world’s tallest building.

The tower, located in the Northern part of Obhu, is part of Jeddah Economic City, a project by developer Jeddah Economic Company (JEC) and Saudi Arabia’s Alinma Investment. According to JEC’s website, the city is located “between the two Holy Cities of Makkah and Madinah, with a well-planned distance from King Abdulaziz International Airport.” It will be built across an area of 5.3 million square meters and has been “envisioned to reflect a new era in urban development and living.” 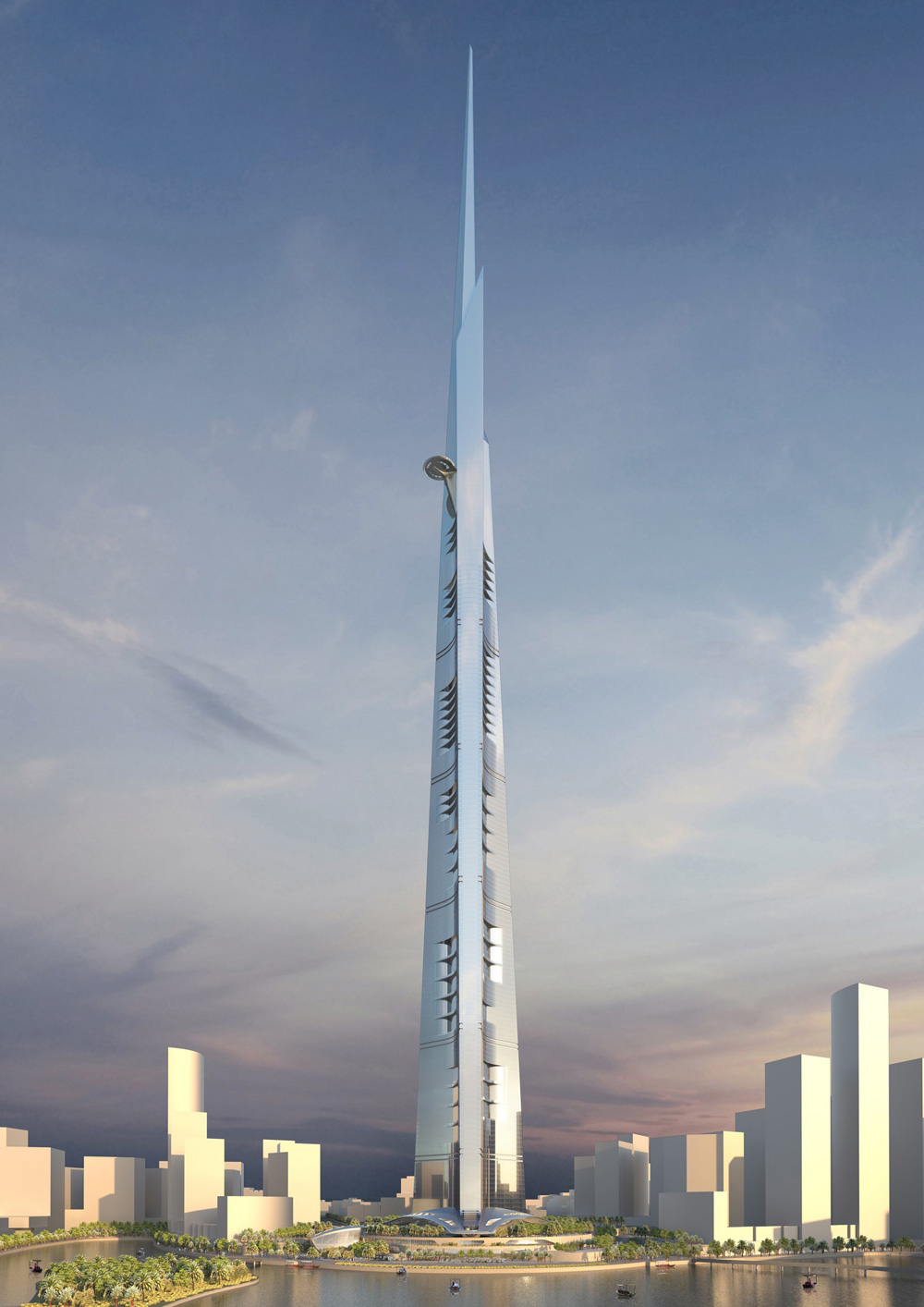 "With this deal, we will reach new, as yet unheard of highs in real estate development, and will fulfill the company's objective of creating a world-class urban center that offers an advanced lifestyle, so that Jeddah may have a new iconic landmark that attracts people from all walks of society with comprehensive services and a multitude of uses," said Mounib Hammoud, Chief Executive Officer of JEC.

Previously dubbed Kingdom Tower, Jeddah Tower has been designed by American architect Adrian Smith (the man behind Burj Khalifa). Already built up to its 26th floor, the building will have 200 floors in total (160 of which are habitable) overlooking the Red Sea, and will incorporate many unique structural and aesthetic features.

According to CNN, “building a structure that tall, particularly on the coast, where saltwater could potentially damage it, is no easy feat. The foundations, which will be 200 feet (60 meters) deep, need to be able to withstand the saltwater of the nearby ocean […] Wind load is another issue for buildings of this magnitude. To counter this challenge, the tower will change shape regularly.