Apple and Amazon May Open Soon in Saudi Arabia 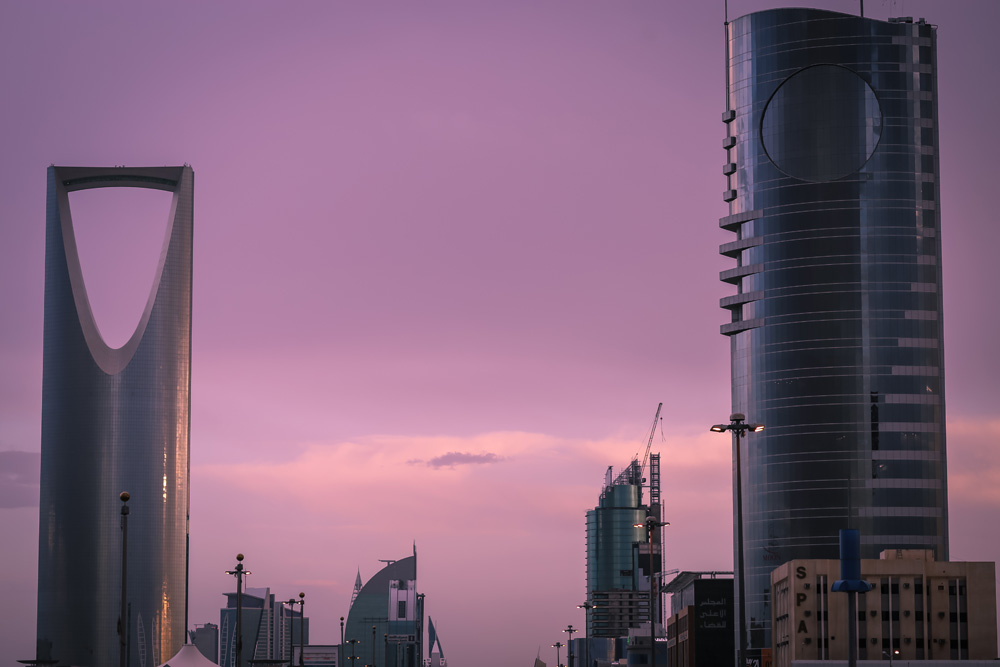 It looks like Saudi Arabia may soon open its doors to two of the biggest powerhouses in today’s tech world – global giant Apple and e-commerce and cloud computing company Amazon.

According to two sources cited by Reuters, both companies are currently in licensing discussions with the Kingdom, believed to be part of Crown Prince Mohammed bin Salman’s push to give Saudi Arabia’s economy a more forward-thinking, high-tech dimension. This would make it possible for both companies to open up operations in the region. The news agency also points to a third source confirming that Apple was in direct talks with SAGIA, Saudi Arabia’s foreign investment authority. 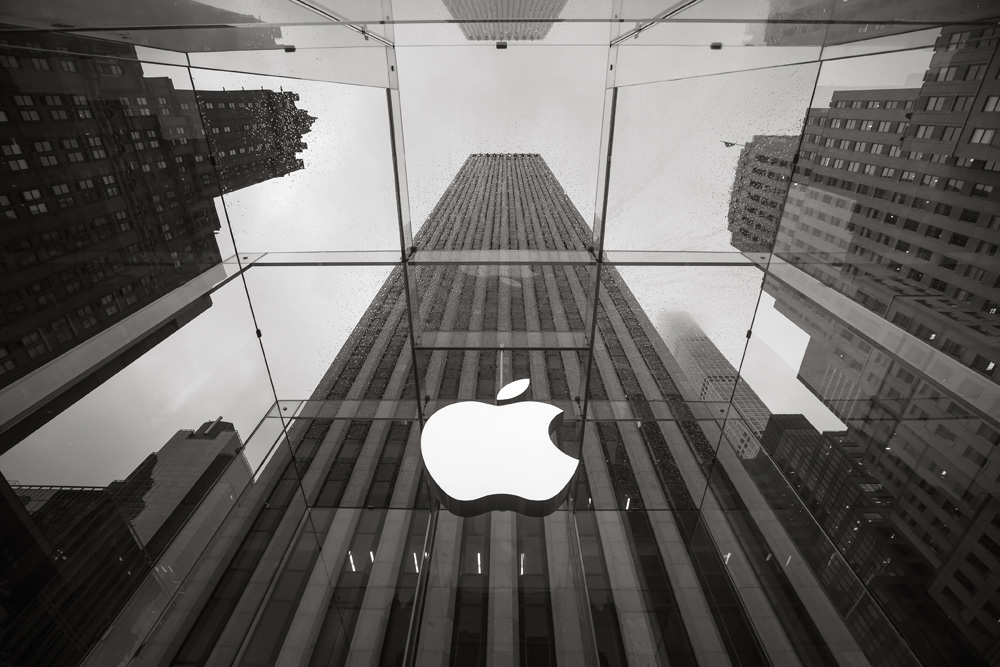 As highlighted by FastCompany, Apple and Amazon products are currently sold in Saudi Arabia through third parties. In fact, according to market researcher Euromonitor, Apple already holds second place in the Saudi mobile phone market behind Samsung. However, if these talks prove successful, Apple will be able to build its own stores in the Kingdom, creating a more direct line to sell its devices.

With regards to Amazon, although it seems that the company is still in early talks, it “is looking into expanding Amazon Web Services to the region. This could lay the groundwork for more of the company’s businesses to open up shop there.”

Earlier in 2017, Amazon acquired Dubai-based online retailer Souq.com for close to $600 million earlier this year, opening access for its retail goods to be sold in the region. In the Middle East, the UAE and Turkey are the only countries that currently have official Apple stores. 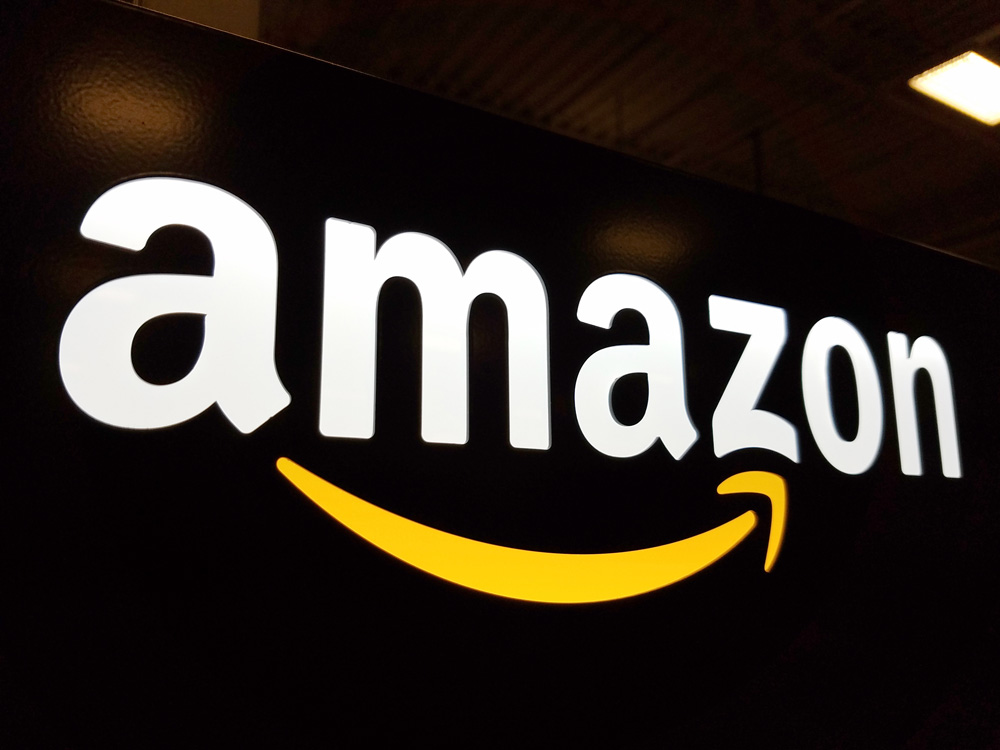 The Crown Prince is a known technophile and has been pushing for a more high-tech driven future for the Kingdom in line with its Vision 2030. As the Reuters piece points out, he met executives at Facebook, Microsoft and Uber during an official visit to the United States last year, “in which the sovereign wealth fund he chairs later took a $3.5 billion stake. Since then, he has also set up a $45 billion technology investment fund with Japan’s SoftBank and announced plans to create a futuristic $500 billion mega-city with more robots than humans.”

According to a 2016 article by The New York Times, 70 percent of the Kingdom’s population is under the age of 30, many who are seen as being tech-savvy and regularly engaged in social media.