Crown Prince Listed in the 2017 Bloomberg 50 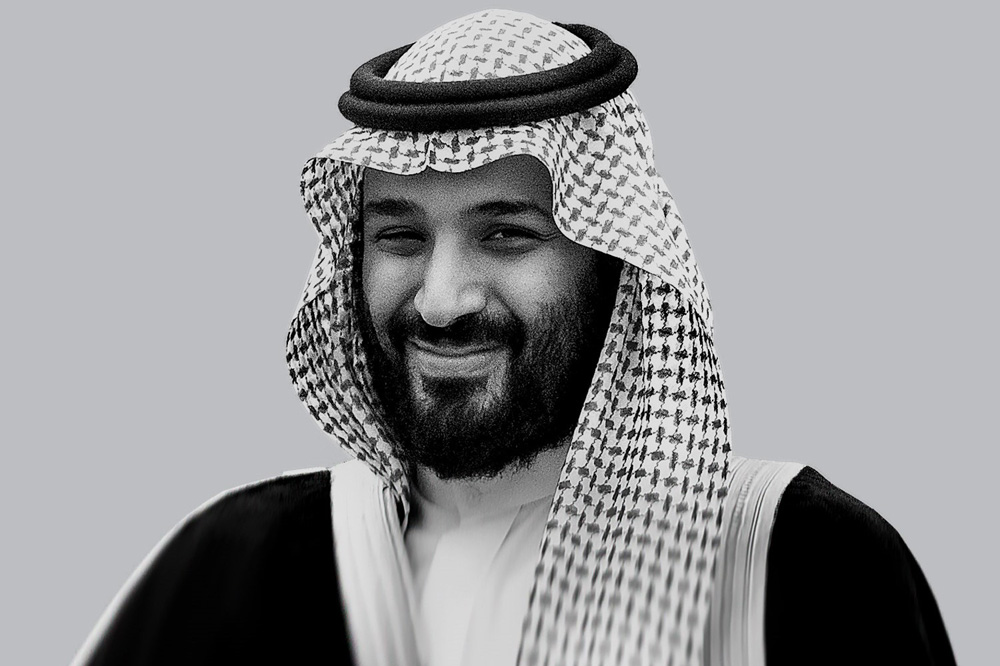 Saudi Arabia’s Crown Prince Mohammed Bin Salman has made this year’s Bloomberg 50, a list of the most influential people who have defined global business, “the executives, entrepreneurs, experts, and entertainers whose 2017 merits applause and recognition—or, in a few instances, just recognition.”

He joins the ranks of Masayoshi Son, the founder of Softbank Group who raised $93 billion to create the largest-ever technology investment fund, Nikki Haley, US Ambassador to the United Nations, and Diane Greene, the CEO of Google Cloud. The Crown Prince is also leading the annual TIME magazine’s poll for the Person of the Year award.

According to Bloomberg’s Glen Carey, the Prince’s “most powerful tool for reshaping the Saudi economy remains his plan—set for next year—to sell a stake in state oil giant Saudi Arabian Oil Co., which could be the biggest initial public offering in history. He continued to upend tradition this year by pushing to allow women to drive, a decision that’s forecast to add $90 billion to the economy by 2030. The prince is also maneuvering to ensure that the Saudi sovereign fund is the world’s largest, agreeing to commit $20 billion to an infrastructure investment pool with Blackstone Group LP for projects mainly in the U.S. and $45 billion over five years to SoftBank’s Masayoshi Son’s $93 billion Vision Fund.”

Prince Mohammed has been making headlines this year for spearheading bold social and economic reforms that aim to shift the Kingdom’s decades old reliance on oil revenues to creating a more diverse economy. His National Transformation Program 2020 and Vision 2030 have a strong focus on integrating more women into various spheres of social and economic life in the Kingdom.

So far, his vision is being embraced by many across the globe. In a New York Times interview this November, author Thomas Friedman stated that if the Crown Prince’s plan is a success, “it will not only change the character of Saudi Arabia but the tone and tenor of Islam across the globe.” And according to the Saudi Gazette, a “Saudi Finance Ministry budget report released last Sunday put the Kingdom’s total third quarter revenue at SR142.1 billion ($37.9 billion), up 11 percent year-on-year.”