6 Films Where Historical Events Were Changed 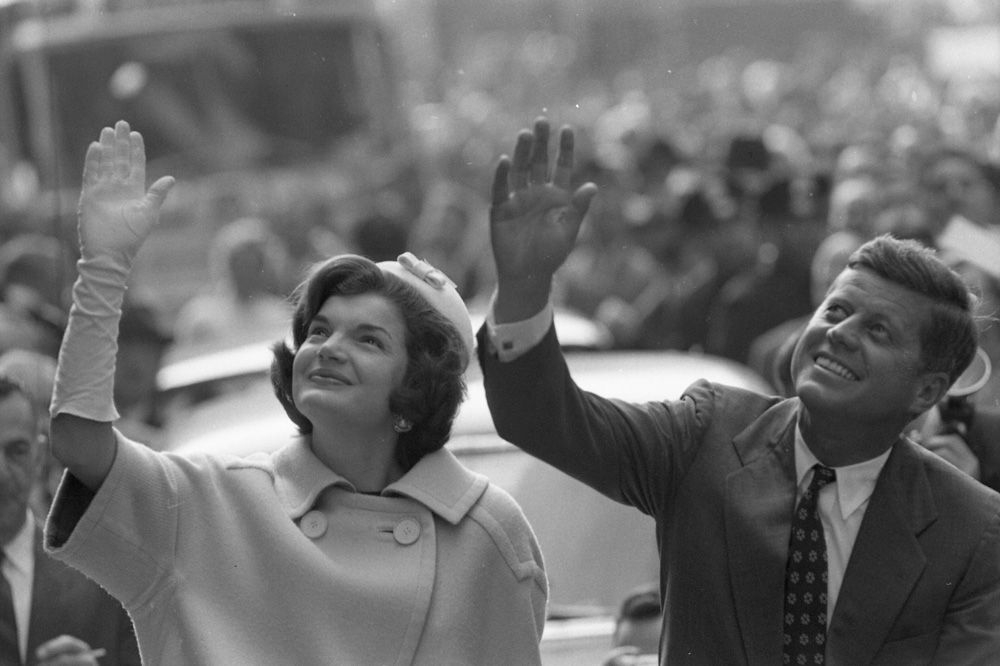 To make true stories a little more entertaining, Hollywood has been known to take some artistic liberties with true stories and histories. But then there are a few movies that flatout rewrite history in a much different light either for the purposes of a more unique story or an alternate version of the world. Here are movies that rewrote the history books when it came to writing a screenplay. 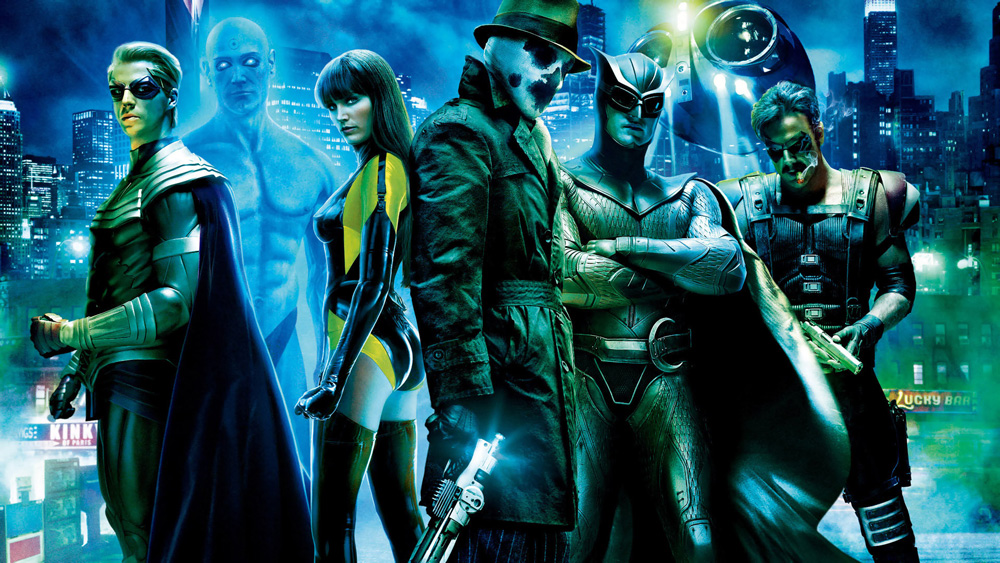 Based on Alan Moore’s revered graphic novel, Zack Snyder’s Watchmen retools 1985 in more ways than just the insertions of superheroes. The Vietnam War was apparently won thanks to the destructive powers of the apathetic Dr. Manhattan. Richard Nixon was able to alter term policies and remained as US President into the 1980s. Even more altering of history is had with the climax that brings the Cold War to a close with an energy bomb going off in New York City, though it’s a bit more believable than the comic book’s original incident of a giant tentacle monster attacking the city. 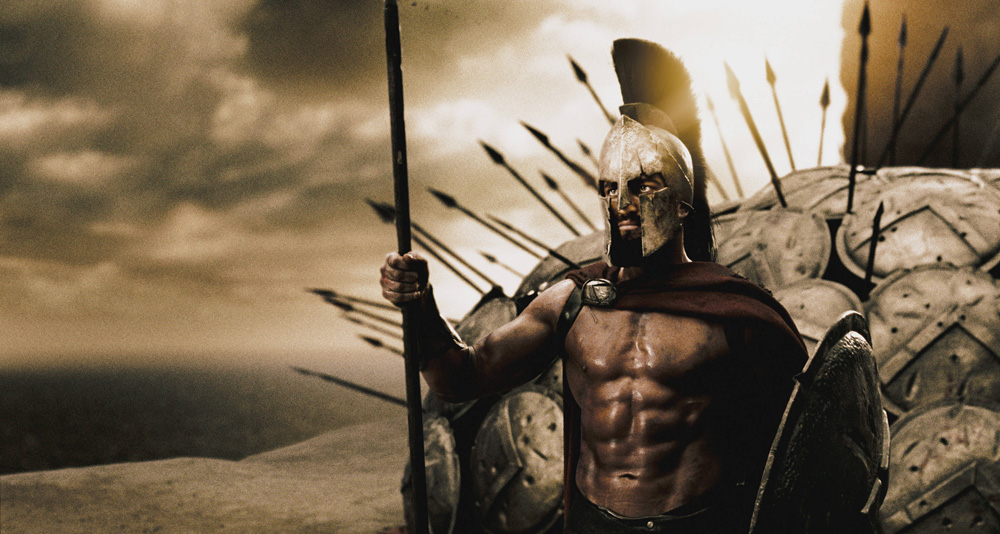 Another comic book movie also directed by Zack Snyder, 300 takes a great many liberties with its history of the warring Spartans battling against the Persians. The movie makes it appear as though they were an unstoppable force of muscular warriors that took on the entire Persian army without reinforcements or armor. The truth is that the Spartans weren’t alone and they didn’t showcase their abs. Athens had aided the Spartans in sea battles while the Spartans did battle on land with protective armor they valued greatly. 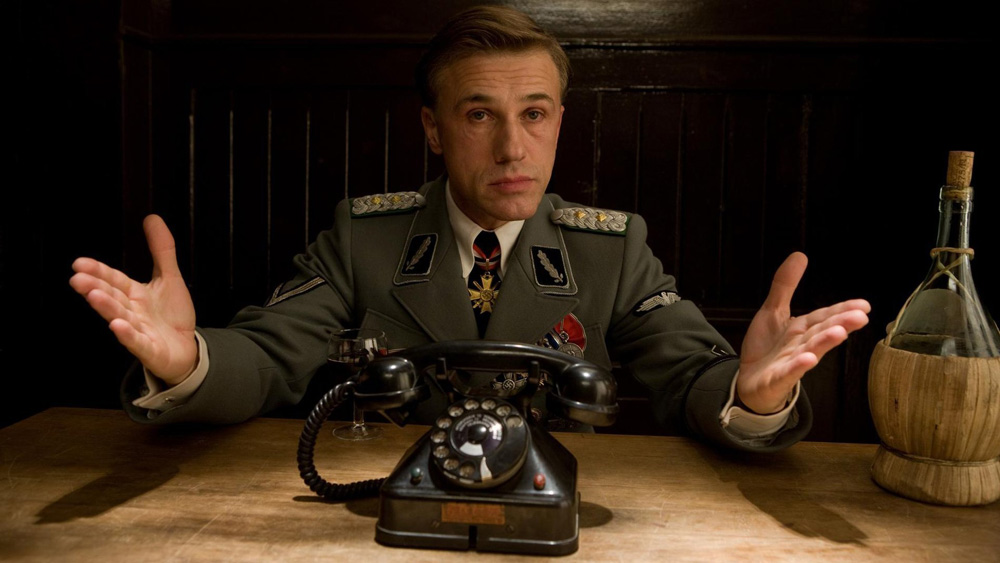 Quentin Tarantino’s World War II action picture portrays a collective allied Nazi hunters parading around France to do little more than hunt and scalp members of the Third Reich. The film plays very loose with historical events, throwing out any historical aspect by the third act where Adolf Hitler is brutally gunned down in an exploding movie theater. You may not want to cite this film in your history report, kids. 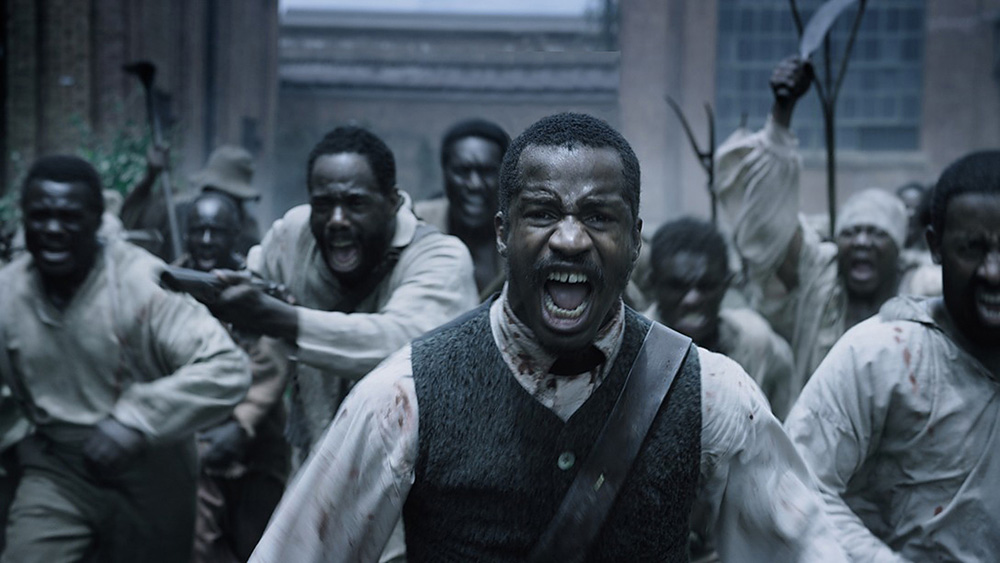 When Nat Turner led a slave rebellion against white masters, his crusade wasn’t as epic as the movie portrays. The movie portrays a last stand of a huge collective of rebels that battle a slew of whites in a gruesome fight to the death. In actuality, Turner’s revolt ended slowly as a number of attacks dwindled his forces and made it difficult to recruit more slaves. 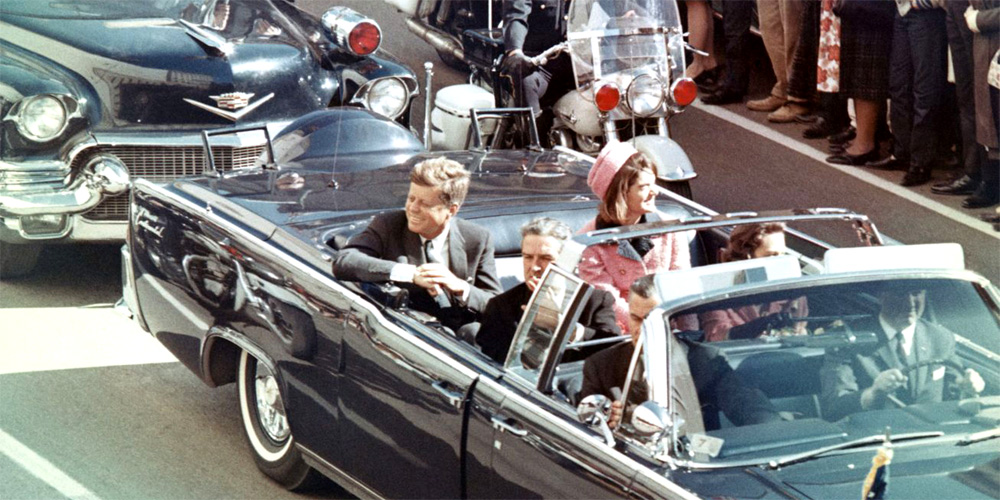 Oliver Stone’s depiction of the theories on who killed JFK and how is loaded with historical inaccuracies and rewrites of history. The film stages certain meetings and admissions for dramatic effect, as well as creating entirely fictional characters to keep the cast large. For reworking the facts of the case in presidential assassination, the film drew heavy criticism from journalists for its artistic liberties with the material that may have gone a bit too far in reworking history to find some truth. 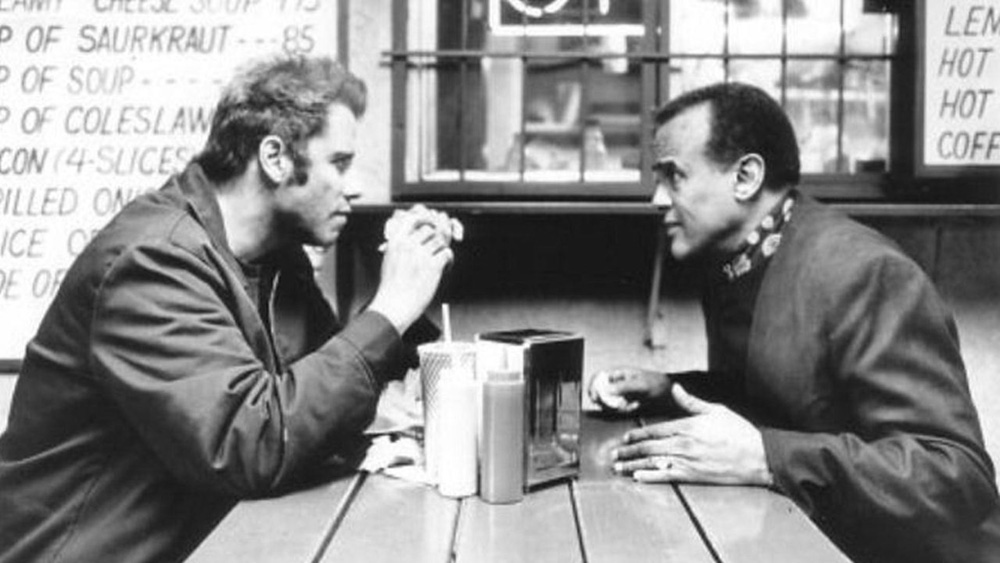 White Man’s Burden turns the table on race in America where black people are the wealthier elite and white people live in squalor with lesser rights. Though never directly stated how this happened, it can be speculated that blacks somehow rose up in status sometime in the past that placed white people at the opposite end of the class spectrum, meaning the civil rights movements of the 1960s most likely didn’t happen for black people who didn’t need it. John Travolta plays a struggling factory worker and Harry Belafonte a powerful CEO that finds whites to be “genetically inferior.”