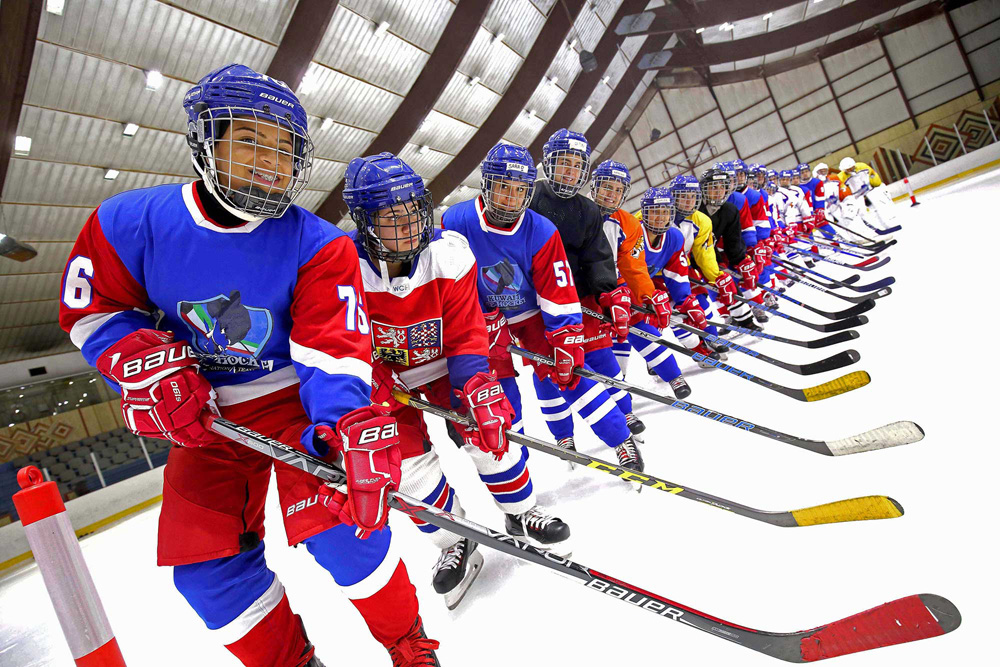 Proudly donning red, white, and blue uniforms, these female athletes have been making headlines in the region, and have also garnered support from their communities, slowly but surely challenging outdated notions of women participating in sports.

The “ice ladies” are 56 players between the ages of 15 and 30, some of them moms who often bring their children to training sessions. And, according to the state-run KUNA news agency, this team is gearing up for its first-ever international game on October 30 at the Ice Hockey World Championship in Bangkok, Thailand.

Although winter sports like ice hockey are not commonplace in the region, and understandably so, sports on ice have recently been gaining a lot of public interest. Athletes such as UAE national Zahra Lari are becoming household names – Lari particularly as the Emirates’ first female figure skater and the first international figure skater to compete in hijab.

"It's totally new, girls playing this sort of demanding sport here in Kuwait and in the Gulf, but it goes to show that in sports there is truly no difference between men and women," explained team player Bahar al-Harban to Arab News. 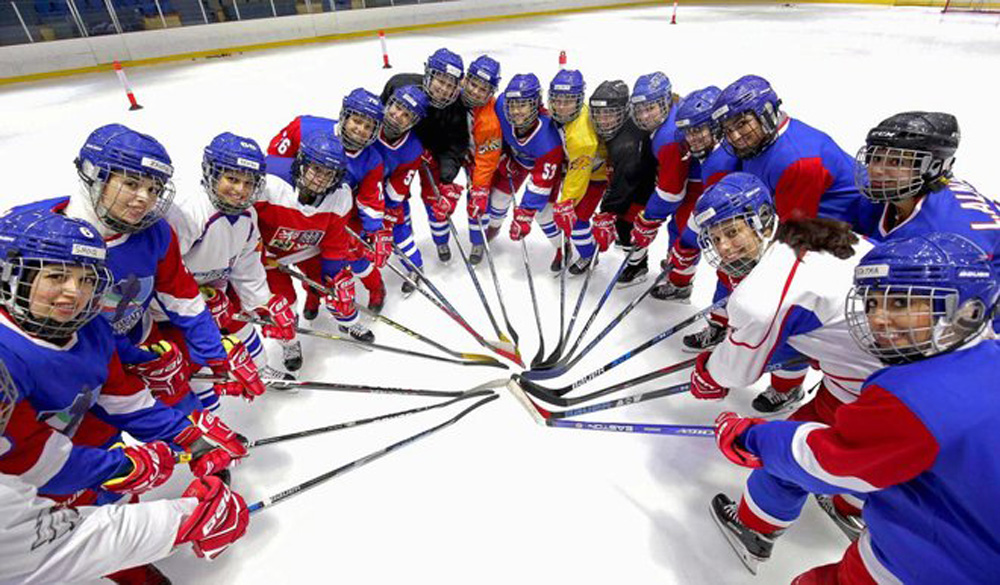 Sheikha Naima Al-Sabah, president of the Kuwaiti Women's Sports Authority, told the Daily Mail, UK, that in order to further reduce public resistance to women participation in sports like ice hockey, and to strengthen already-existing support, there needs to be facilities dedicated to training women.

With its oversized jerseys and helmets, though, ice hockey is a perfect sport for many of the Kuwaiti national team players.

"As you see, the uniform totally covers everything," team player Khaleda Abdel Karim told Arab News during a practice break. “I personally find no difficulties at all in that sense.” Abdel Karim also went on to explain that the team has, however, received strong support from both Kuwait's government and the general public.