If you’ve been on TikTok this past month, then you have for sure seen Saint Levant singing. 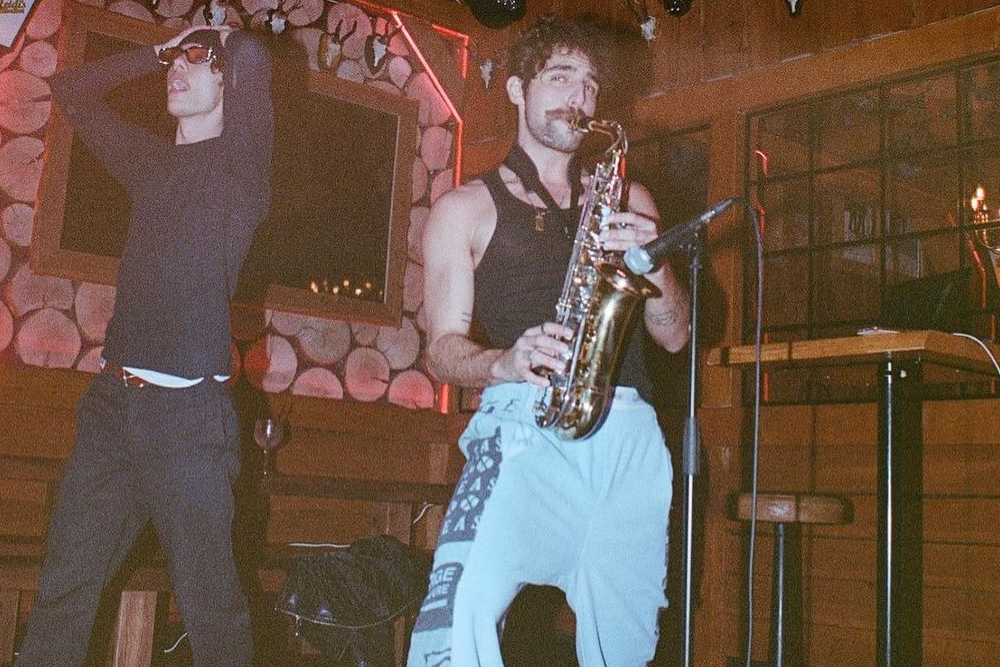 Son of a French and Algerian mother, and a Palestinian / Serbian father, Saint Levant is the newest artist to grace the For Your Pages of TikTok. His style in music ranges between Arabic, English, and some French words in an eclectic RnB style. Some of our favorite songs are Maghreb, Nirvana in Gaza and Very Few Friends.

Interesting enough, Saint Levant - born Marwan Abdelhamid - had led a double life for some time as he was managing his startup company that connects Palestinians in diaspora to opportunities whether university, content creation, political activism, etc. However, after some time, he shifted to a singing career and so he is now on the path of fulfilling his childhood dream.

His TikTok has amassed almost 10M likes with fans all over the world swooning over his style, lyrics, and his ode to Palestine. He spoke to Arab News about his nostalgia and how it affects his artistic output, “For everyone, like childhood is very meaningful. And for me, it was a juxtaposition because I remember the sound of the drones and the sounds of the bones. But more than anything, I remember the warmth, and the smell of … and the taste of food and just the odd feeling of soil.”

One of his songs called “Tourist” talks about how his state of mind is when he travels to his birthplace, explaining that he feels like a tourist there. He uses these feelings and emotions to re interpret them into his music and lyrics to depict that nostalgia. You’ll notice many of his songs cite Arab cities around the region.

“Palestine is such a big part of my identity,” the young singer tells Arab News, “I always feel very out of place, always. You know what I mean? And I think one of the only times maybe in my life that I didn’t feel out of place was in Gaza.”