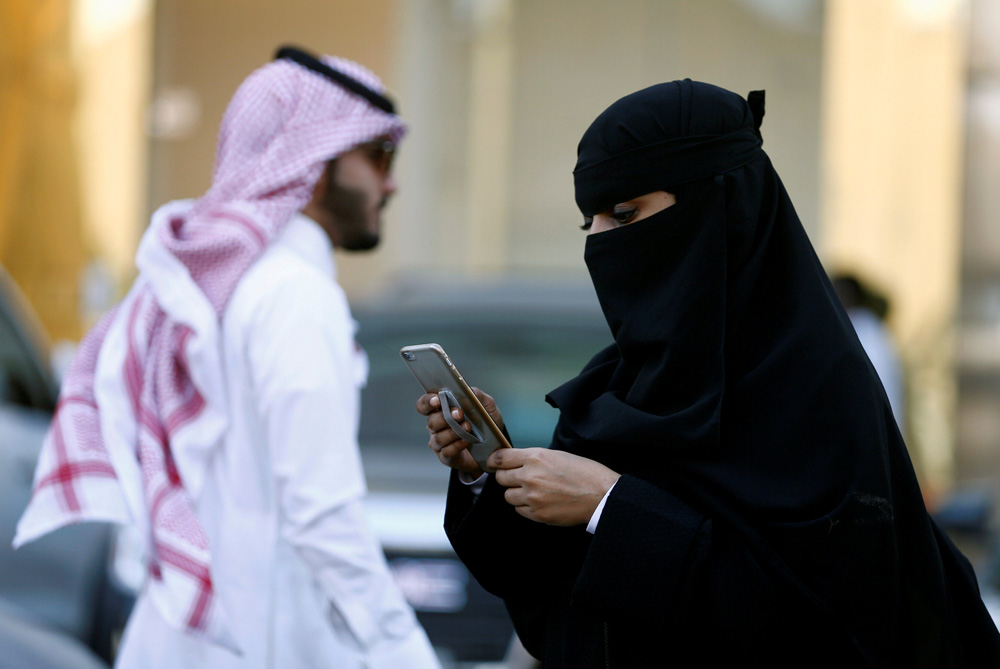 In celebration of Saudi Arabia’s 87th National Day coming up this weekend, the Kingdom has invited women to a sports stadium for the first time to attend the festivities with their families. The King Fahd stadium in Riyadh, which is mainly used for soccer matches, is ready to open its doors to more than 40,000 people, divided between individuals and families.

Saudi Arabia seems to be relaxing some aspects of its strict rules as part of its ‘Vision 2030’ for economic and social reform. In July of this year, girls were allowed to partake in sports at state schools and just very recently, the Saudi Air Navigation Services (SANS) announced they will be training women to work as air traffic controllers. They will be offering theoretical and practical training to 80 women per year so they will be ready to work in the air traffic control industry. Applicants must be between the ages of 18 and 25 and have to have high marks from their high school diploma. During hajj this year, seven women were hired for the very first time to work in the emergency call centre, proving that women can and should be working more in the security sector in the kingdom. 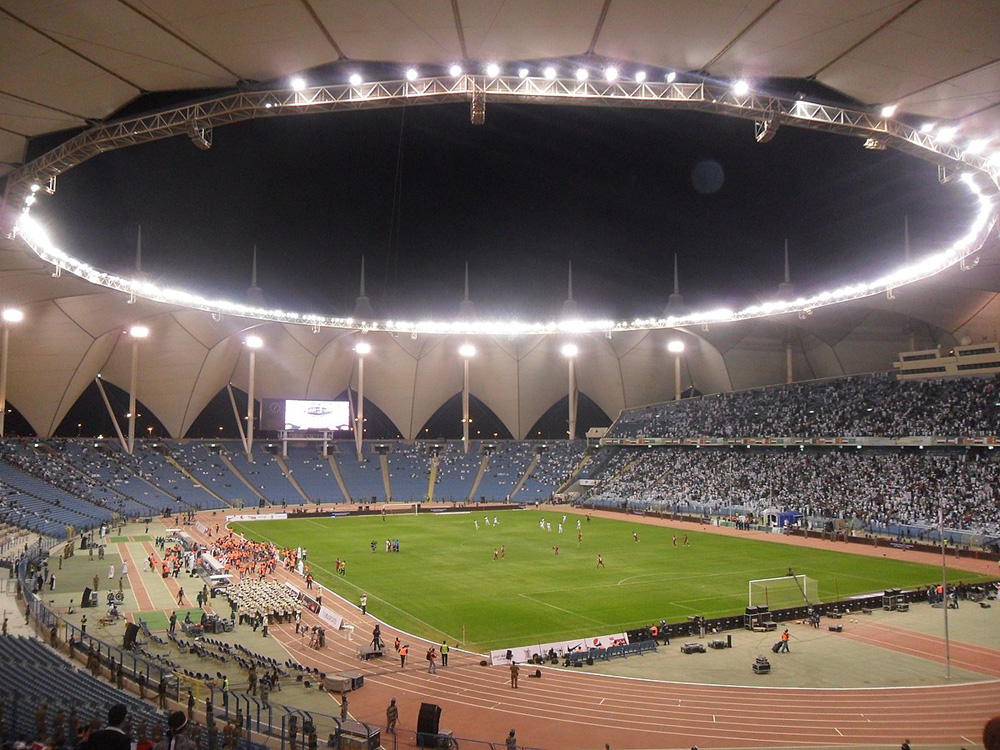 In order for Saudi Arabia to stop relying on oil to fuel the economy, they need to create more jobs for women. Part of the Vision 2030 is to increase the overall number of women in the workforce from 23% to 28%. Most working women in Saudi Arabia work in health an education, but part of Vision 2030 is to encourage more private firms to start employing women.