The Abaya: From the Desert to the Catwalk 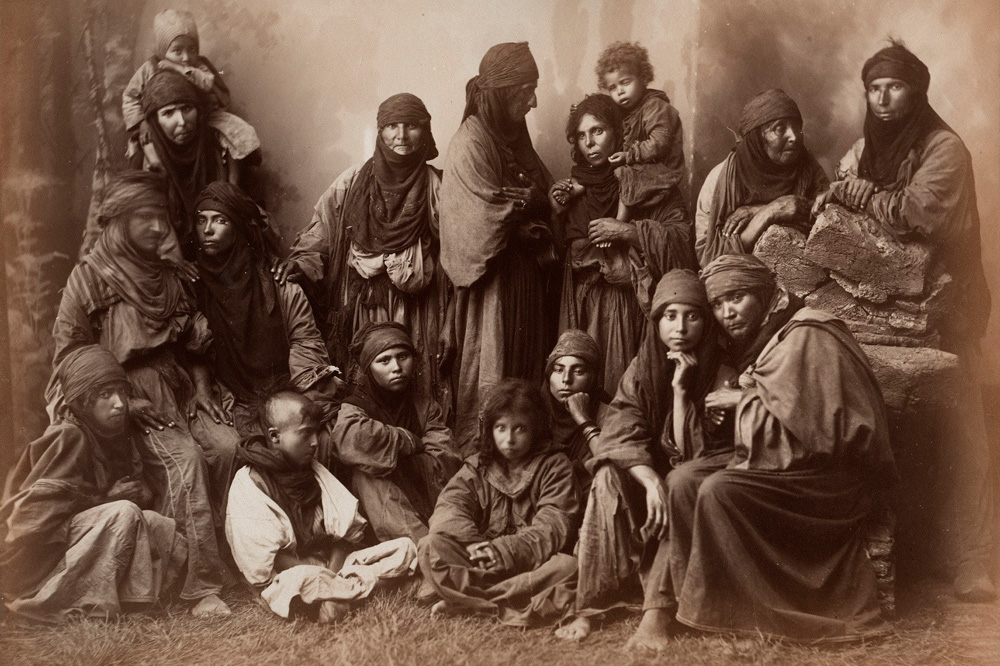 In commemoration of Saudi Arabia’s National Day on September 23, we trace the history of the abaya from its ancient roots in the deserts of the Middle East to its modern incarnation on the catwalks of fashion week.

Keeping Cool in the Heat
Many garments that are now considered Islamic dress, including the abaya, were originally created as protective garments against sand and heat. The long, flowing designs allowed people living in the Middle East to avoid sun exposure and keep the body cool.

This included various head covering for men and women, which protected the head and neck from wind and sand. Loose fitting garments were also preferred for their functionality and the fact that they didn’t get in the way of daily work.

The Abaya in Saudi Legend
According to Saudi legend, the abaya became popular during the Abbasid Islamic period when a cloak merchant sold out of colourful designs and was left with the most unpopular colour - black. 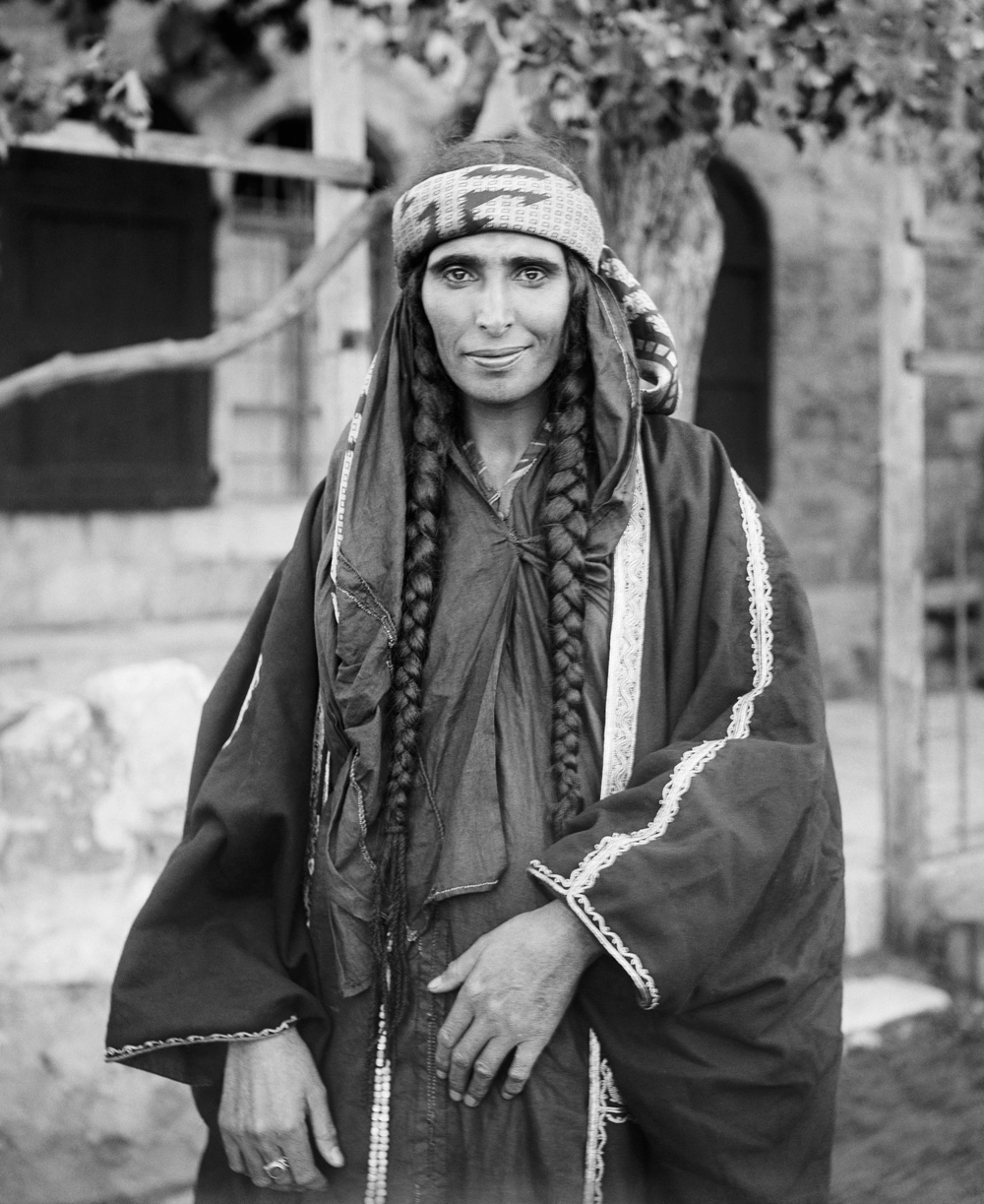 Unable to sell them, he visited a poet friend for advice. His friend decided to compose a poem calling the black cloak a symbol of the noble class and a way for women to look beautiful and mysterious.

According to the tale, the poem became so popular that all the local women ran to the cloak seller and bought all the black designs.

Not only did the merchant become extremely wealthy, but the women felt wealthy wearing the most popular coloured cloaks. 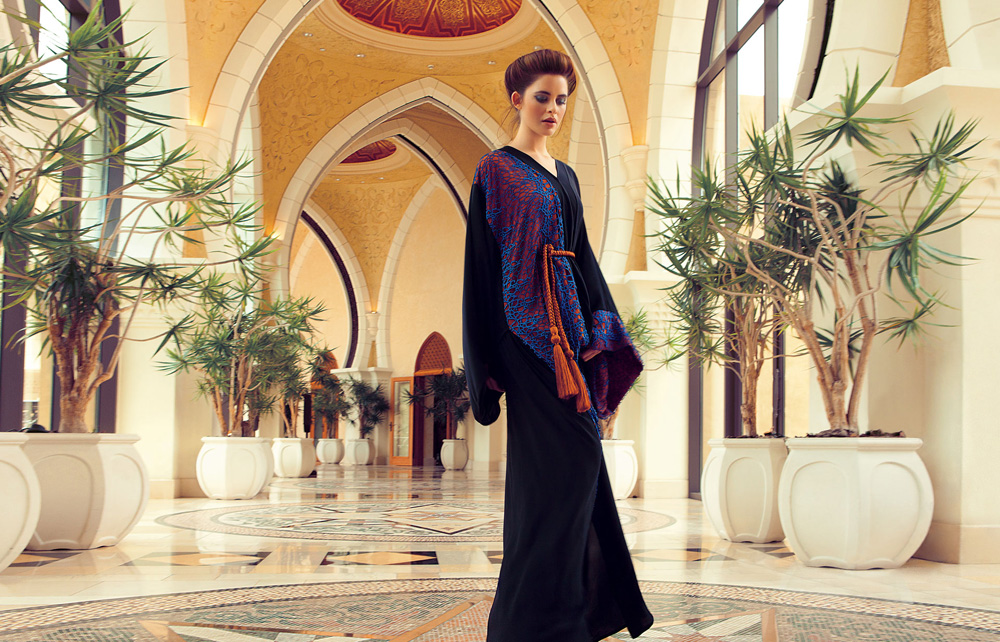 It is also a cultural symbol, as many women from the gulf states choose wear a black abaya when out in public.

Designs vary and you can purchase abayas cut from light flowing fabrics, open or closed at the front and with or without an incorporated headscarf.

Although many women choose to wear the black abaya, this doesn’t mean that they are all the same. In fact, the abaya fashion industry is booming with individual designs featuring beautiful detailing.

You can find abayas that have been delicately embroidered, peppered with colourful crystals or gems and covered with lace - the more prestigious the detailing, the most expensive the abaya is.

Colourful abayas are also on the rise in the kingdom, with more and more women wearing pink, blue and white designs along with matching headscarves. Although abayas may seem similar to the untrained eye, they are all about making a fashion statement.

New Designers Take on the Abaya
The trendiness of the abaya hasn’t gone unnoticed in the West and designers have been rushing to create signature designs to cater to the Middle Eastern market. 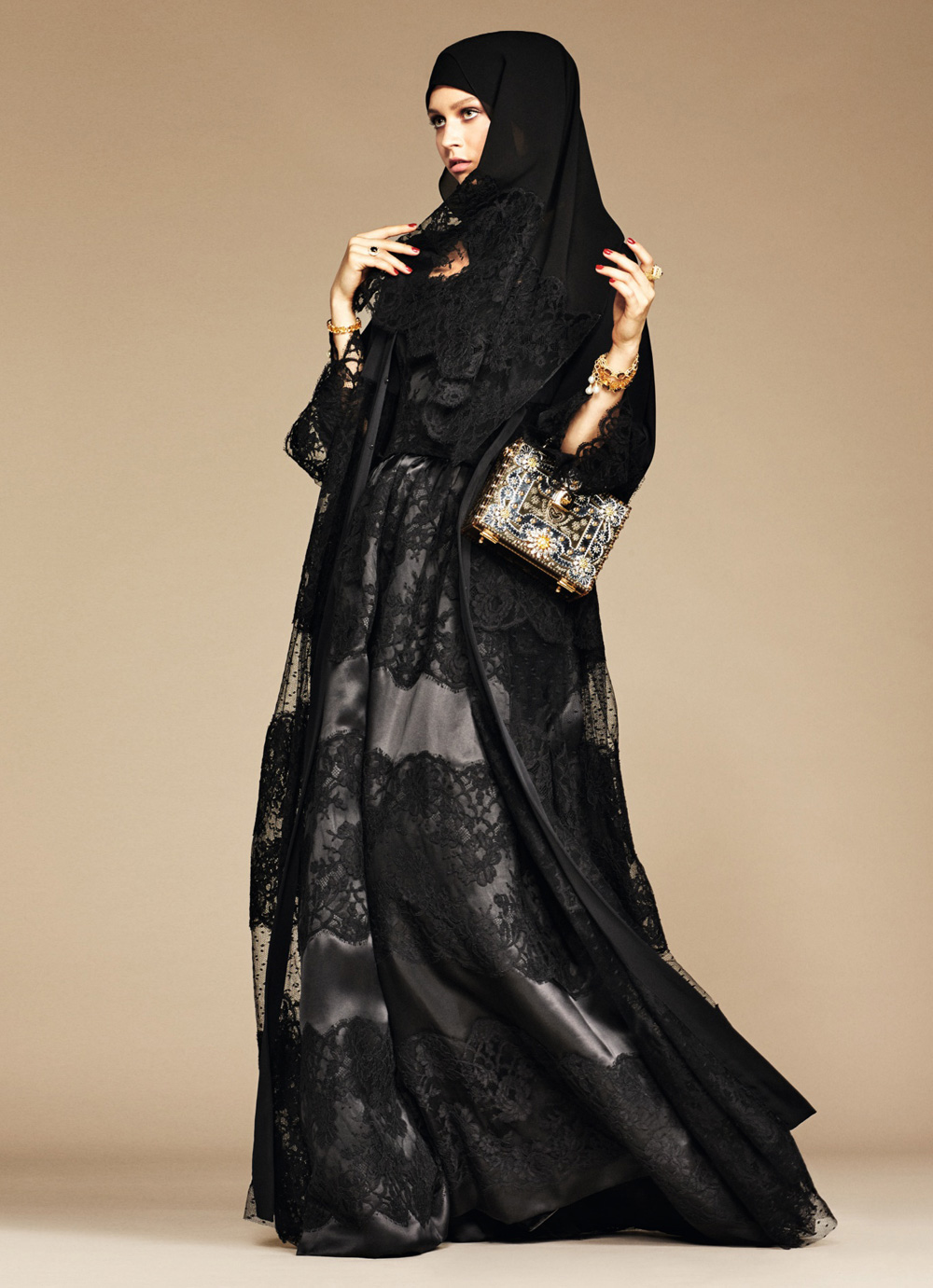 Dolce & Gabbana famously released a gorgeous collection of abayas and headscarves in 2016 featuring colourful floral patterns and luxurious detailing inspired by the art and history of the region.

The abaya has graduated from simply being a religious garment and cultural symbol to a fully-fledged fashion statement taking the world by storm.