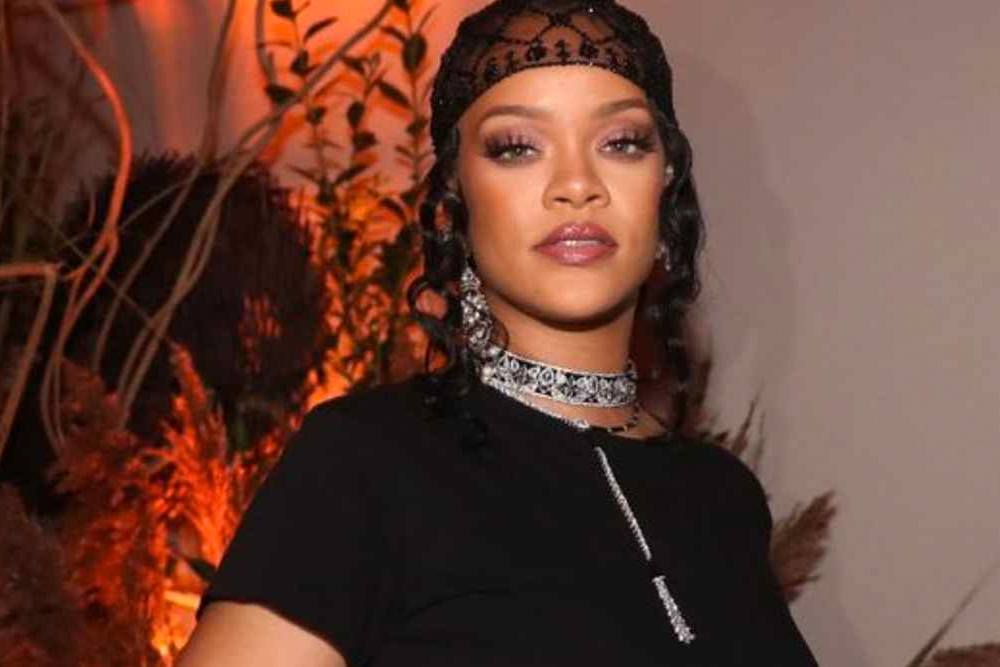 Rihanna fans have been sitting tight for little over 6 years for the entrepreneur, pop icon and recent mama, to release some new music. Having released her last album, Anti, in January 2016, Riri has since gone on to focus on her entrepreneurial projects including her brands like Fenty Beauty and Savage x Fenty, as well as focusing on family life with her partner A$AP Rocky and their baby. 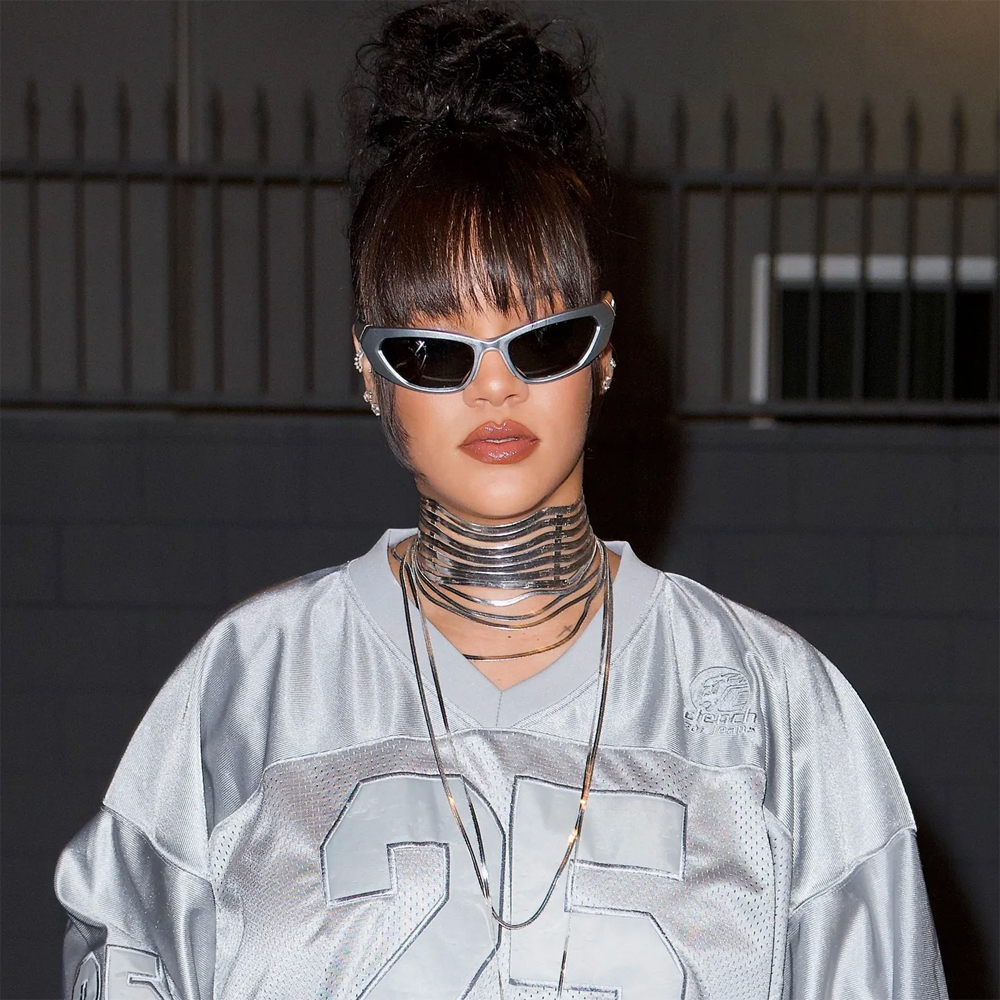 Following her multitude of business successes, and the announcement that she will be headlining the Super Bowl halftime show, it was announced by music news source Hits Daily Double, that Rihanna will in fact be releasing new music way before February 2023. The publication reported that Rihanna has recorded two songs that will be featured on the soundtrack for Black Panther: Wakanda Forever, which will be released on November 11th 2022. Currently, nothing about this has been officially confirmed by Rihanna or her team, but the timing makes sense as she will be taking to the stage at the Super Bowl following a rather long hiatus. 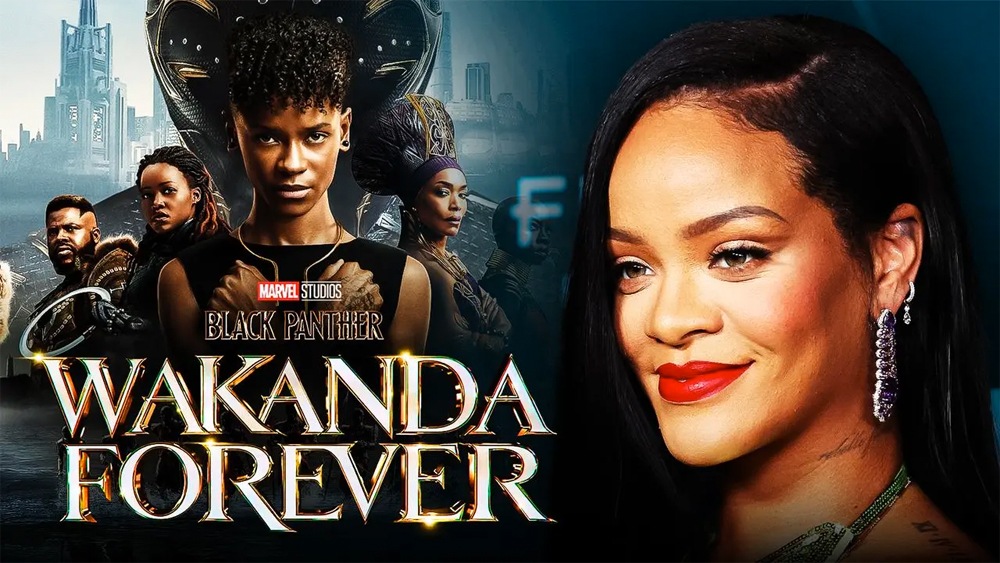 It seems that time will tell, but in the meantime, Riri has been dropping extremely subtle hints about a new phase, as she changed her TikTok profile picture to one of herself in yellow shades and a big yellow coat- and though this has nothing to do with Black Panther: Wakanda Forever, it does hint that something may be coming – and in usual Riri style, it’ll be unexpected but exciting.