In case you missed it! 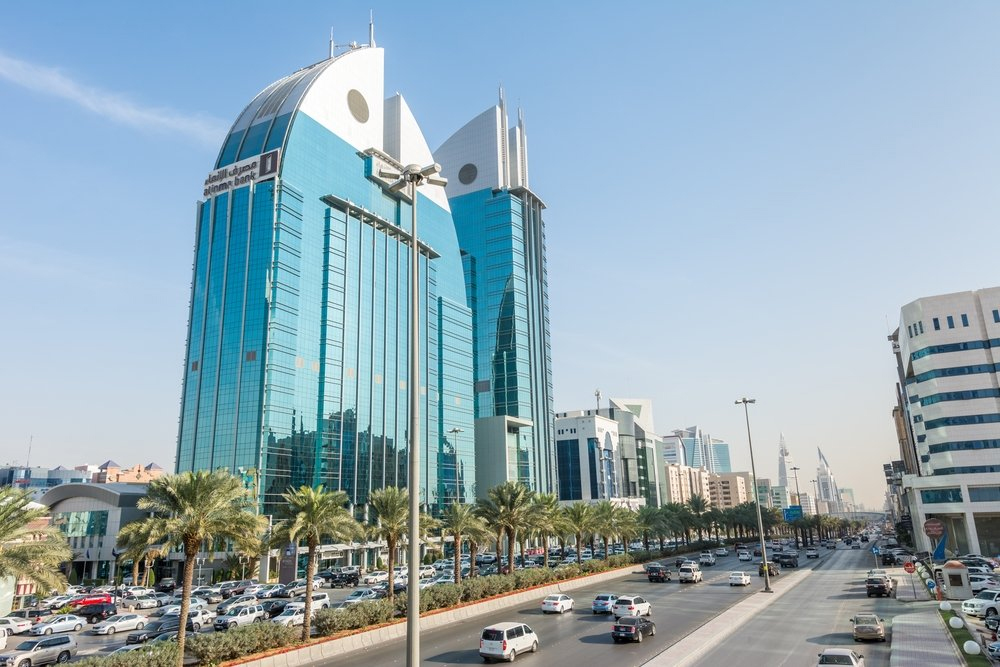 Forbes Middle East released its widely awaited list of the Top 30 Banks for the year of 2022, and Saudi Arabia snags the list with 10 banks.

Forbes reported that the top GCC banks mentioned in the list had combined assets of $2.5 trillion by the end of 2021, and their profits exceeded the whopping numbers of $34 billion. According to their research and statistics, assets grew by 13% and profits by 37%. 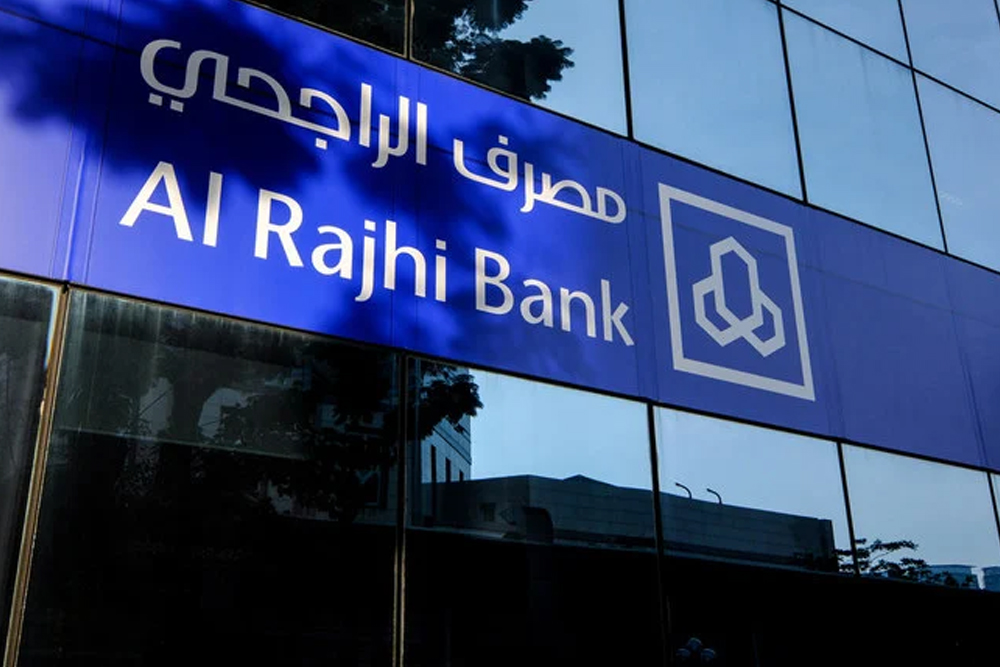 Saudi Arabia followed by the United Arab Emirates were the most mentioned countries on the Forbes list with 10 Saudi banks and seven Emirati banks. Qatar comes after with four banks, Morocco with two, and finally Jordan, Bahrain, Oman and Egypt with one bank each. 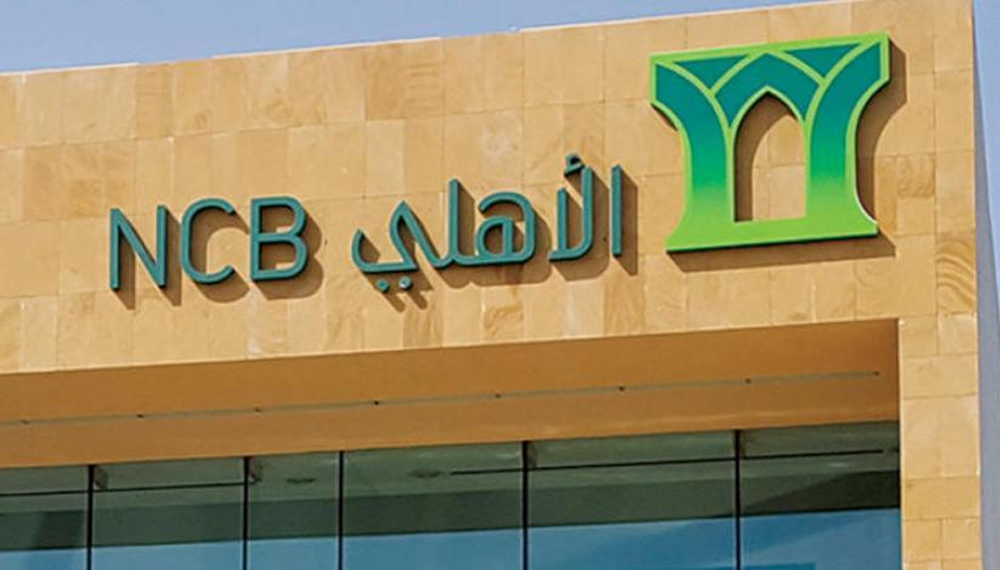 The Financial Sector Development Program is part of the Saudi Vision 2030 with the objective of enhancing and developing an effectual financial sector that includes developing the economy, diversifying sources of incomes, and finally pushing for more investments and so on, so forth.

The program was launched in 2017, and fast forward 5 years, Saudi banks are among the most represented in the acclaimed Forbes Banking list in 2022.

What is even more interesting is that Saudi Arabian women have been pushing the breaking glass walls in the financial sector as they are also a part of the Financial Sector Development Program in Vision 2030. Many names being part of groundbreaking financial plans in the industry. Want to get to know these superb women? Check out list for 20 Saudi Women in Finance, Economy, and Commerce.