Exciting news for the field of maritime science in the Kingdom. 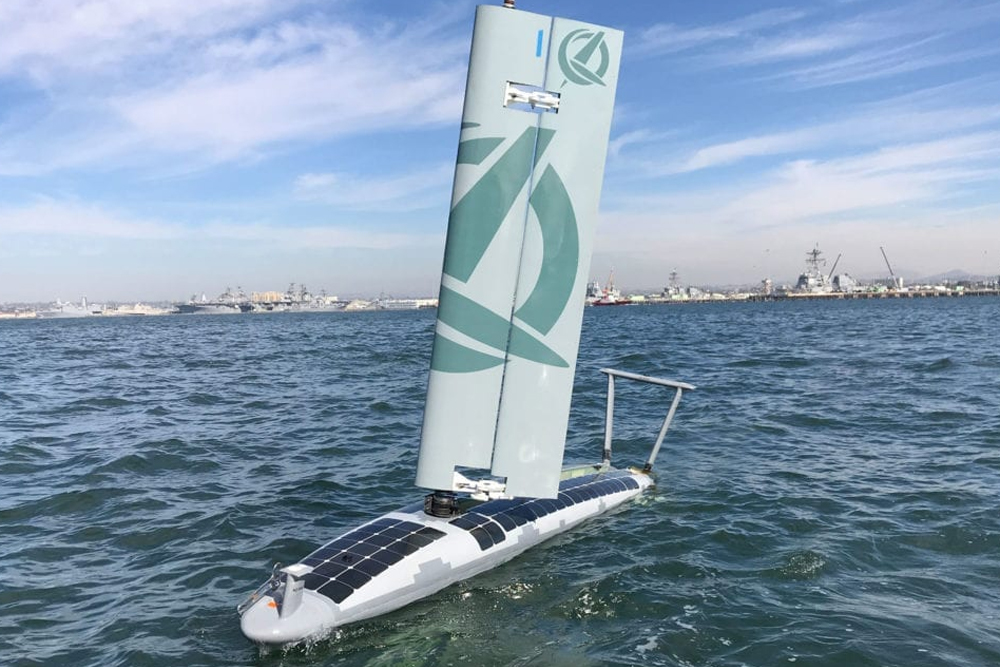 The King Abdullah University of Science and Technology (KAUST) established a new promising partnership with "Ocean Aero," a manufacturer of autonomous marine submarines.

According to Arab News, the aims of the partnership is to elevate academia and research in the Red Sea by launching scientific submarines to the Kingdom. 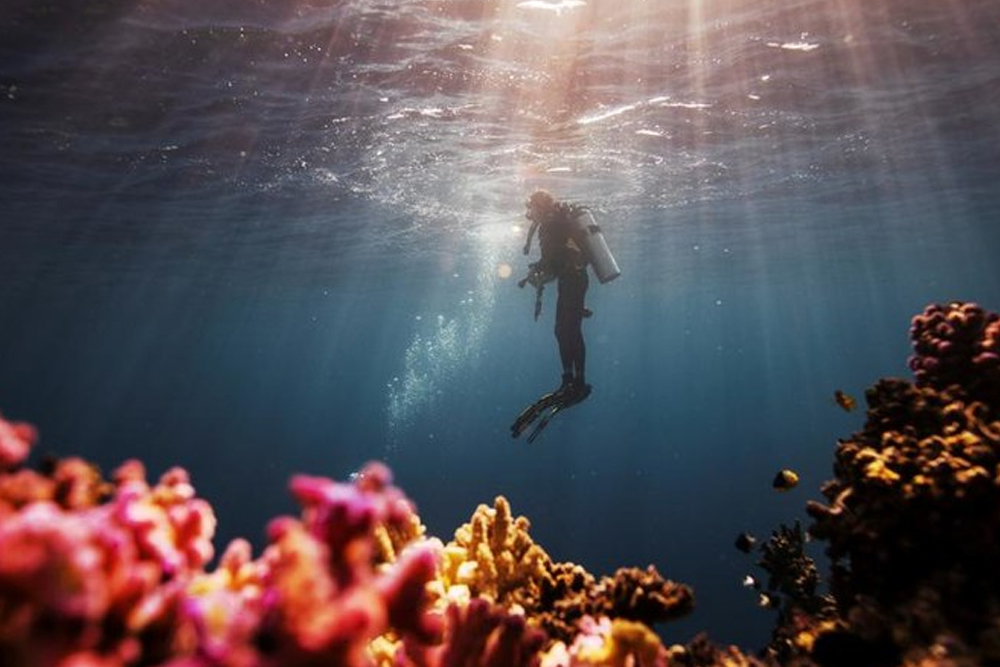 He continued to Arab News: “This collaboration is just one of many of our efforts reflecting this goal. We are very excited to have Ocean Aero as partners, as not only their vehicles, but their shared expertise will significantly advance this project.

The Middle East has no shortage of impressive contemporary libraries. Here are four of them:https://t.co/8Yq1CQrewc

“We couldn’t be happier to work alongside the oceanographers, researchers, and marine scientists at KAUST.

By providing a platform to reach deeper into data collection in the Red Sea than ever before, we’re able to do more science for less resources in a safe, consistent, and reliable way” said Kevin Decker, CEO of Ocean Aero.