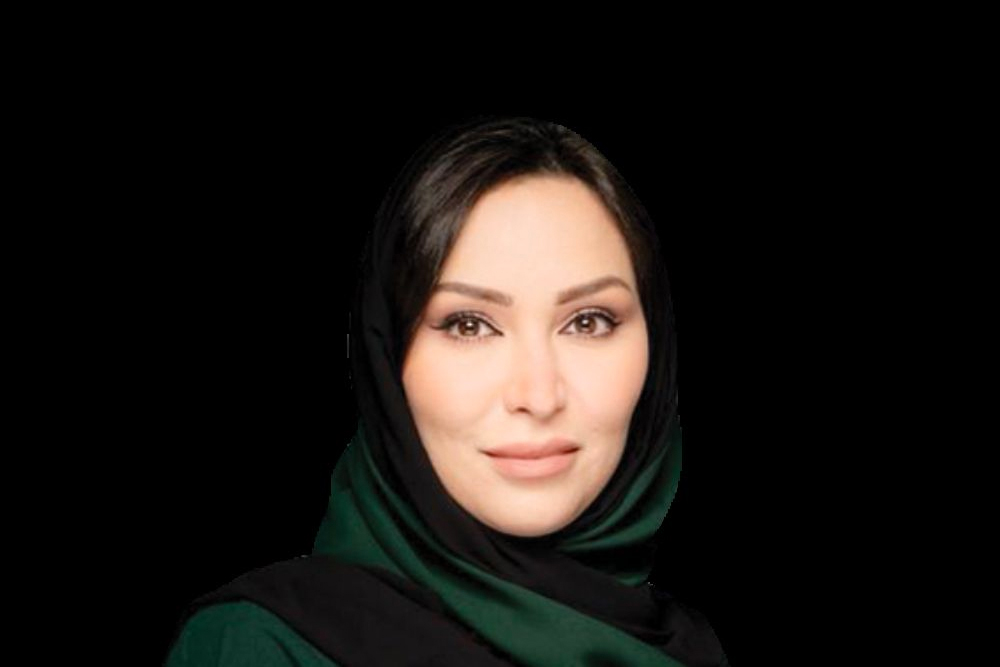 Since January 2020, Daniah Orkoubi has served as the Ministry of Communications and Information Technology's chief economist and general manager of the Technology Foresight Center.

Orkoubi was the head economist in the Saudi Arabian Ministry of Economy and Planning, where she released the Saudi Arabian Economic Report quarterly and annually. The report is given to the Economic and Development Affairs Council.

She is one of the driving forces behind the Center for Strategic Development with the founding team.

According to Arab News, Orkoubi also worked as an economist in the King Abdullah City for Atomic and Renewable Energy's strategy sector, where she was part of a team developing the Saudi energy mix model and drafting energy policies.

In September 2012, she joined the International Monetary Fund as an adviser to the Saudi executive director. As a matter of fact, she is considered to be the first Saudi woman to join the IMF workforce as a research analyst in the Middle East and Central Asia Department's strategy and partnership unit in May 2013.

Women in Saudi Arabia who are to work as field researchers are undergoing training at the Prince Sultan Cultural Center.https://t.co/tRCE7aaAQX

Arab News also reported that she worked on humanitarian projects in the Al-Bir Charitable Society in Jeddah and in European refugee camps.