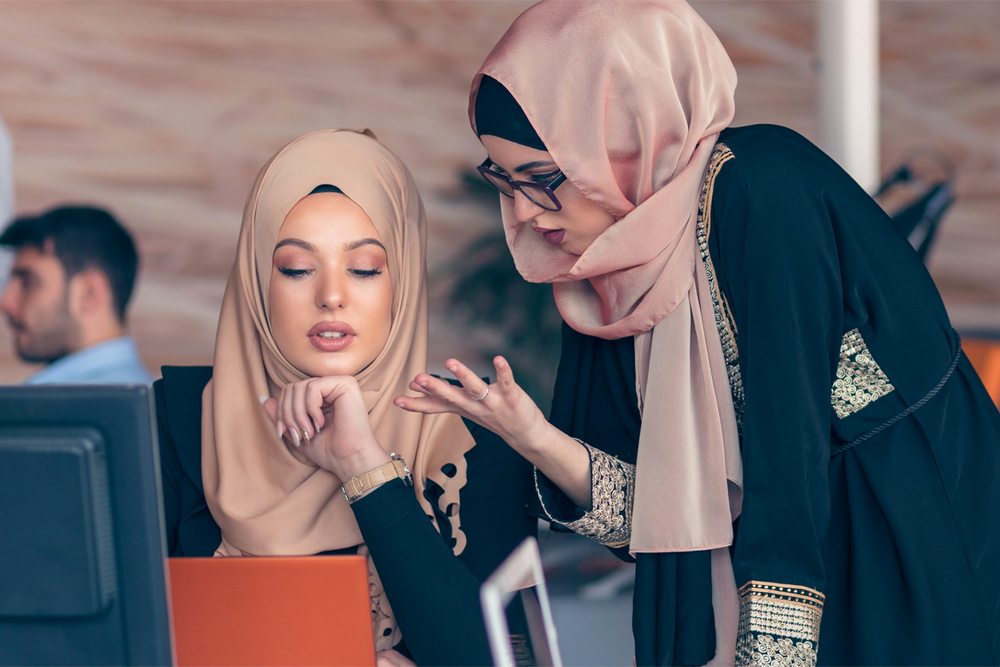 In another new milestone in Saudi Arabia, the General Authority for Statistics (GASTAT) is making it easier for women to take up the role of field researchers. The announcement came as the Kingdom launched its fifth housing and population census. In a statement to the press, the Minister of Economy and Planning, and Chairman of the Board of Directors of GASTAT, His Excellency Faisal Al-Ibrahim, praised GASTAT's efforts in getting women involved in the Saudi Census 2022, both via leadership role and on the ground. Furthermore, he stressed that this would meet the goals set by the Kingdom's Vision 2030 program, which seeks to prioritize female empowerment nationwide.

It even has a salon where you can create design your own dream pieces with the help of experts.https://t.co/wpf5bP9iJ7

Currently, women who are to work as field researchers are undergoing training at Prince Sultan Cultural Center, in the Kingdom's Jazan region. The training is expected to last up to four days with the supervisor of Saudi Census in the region, Ali Al-Hamdi, stating that the women will be equipped with necessary skills for the job. This includes using the national address to gather an accurate number of houses and citizens in any area.

Downe House Riyadh hopes to support the development of young girls in Saudi Arabia who will grow up to be tomorrow's leaders.https://t.co/mwSJyfg6Tn

In fact, GASTAT first announced its intention to train new field researchers in the Jazan region in March. According to a statement to Sabq Online Newspaper, it aims to use collected data on improving public services such as housing, schools, roads, transportation, and healthcare. Saudi Arabia first began statistical works in 1930, before being followed by a royal decree to become organized, and based on the General Statistics System, by 1960. Presently, GASTAT corresponds with various Saudi ministries in collecting relevant statistics, which are then used for decision-making at organizational level.