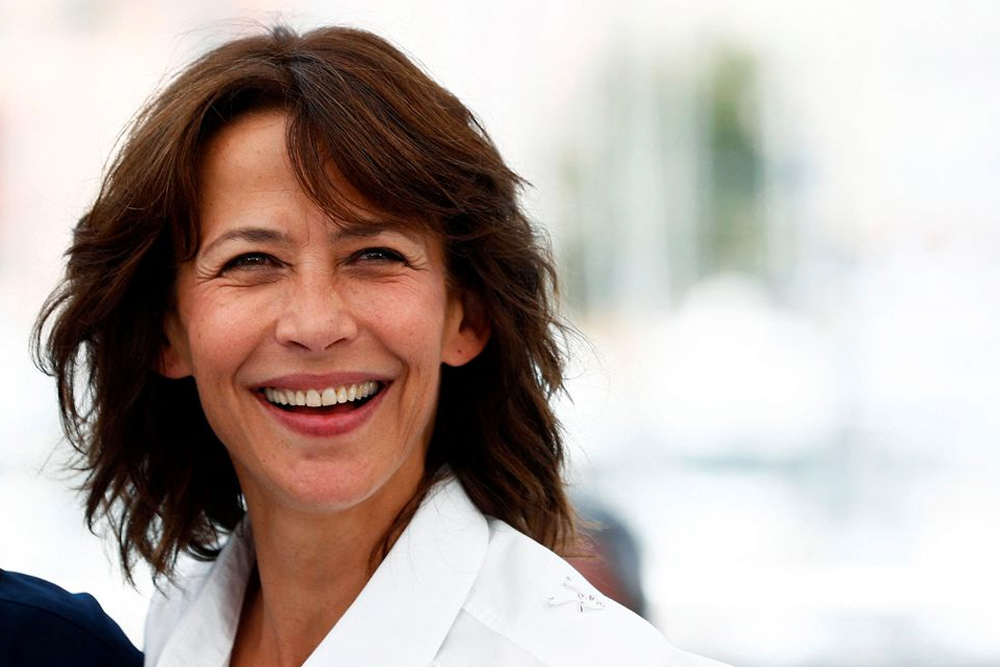 Actress Sophie Marceau swaps Paris for a new life in Los Angeles in "I Love America", a French Amazon Original movie inspired by director Lisa Azuelos' own personal experiences. Marceau portrays Lisa, who heads to California for change after her grown-up children leave home and following the death of her mother, who was famous in France. With the help of her LA-based best friend, Luka, Lisa begins dating, with some truly awkward encounters.

"It’s like a picture of what’s going on nowadays ... it’s like ‘Ok, let’s stop the moment, we’re in 2022 and what is the colour of this moment in this woman’s life? And in the world in more general’," Marceau, 55, told Reuters in an interview.

"It’s more like a little tableau painting of nowadays for a 50-year-old woman." 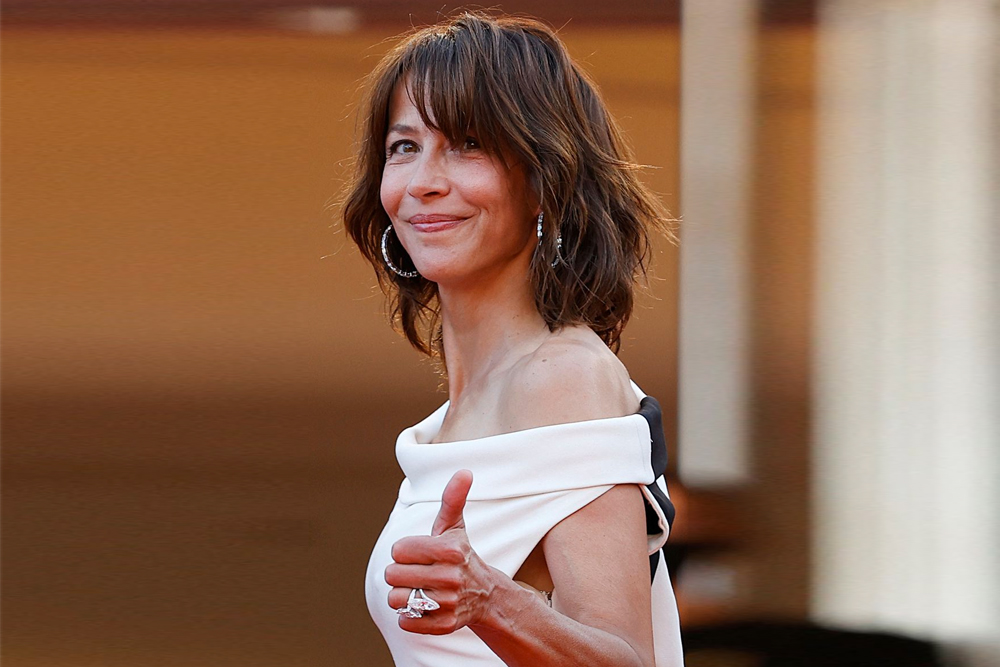 Marceau, who rose to fame in her native France with her 1980 film debut "La Boum" (The Party) before gaining international recognition with movies like "Braveheart" and the James Bond movie "The World Is Not Enough", reunites with Azuelos for the production. Azuelos previously directed Marceau in "LOL" and "A Chance Encounter". The film features painful flashbacks of Lisa as a child being abandoned by her mother. Azuelos' own mother, French singer Marie Laforet, died in 2019.

"For me, it was quite freeing because up until filming this story and sharing it on screen, I was the only one to really carry it, to live it and to see it," Azuelos said. 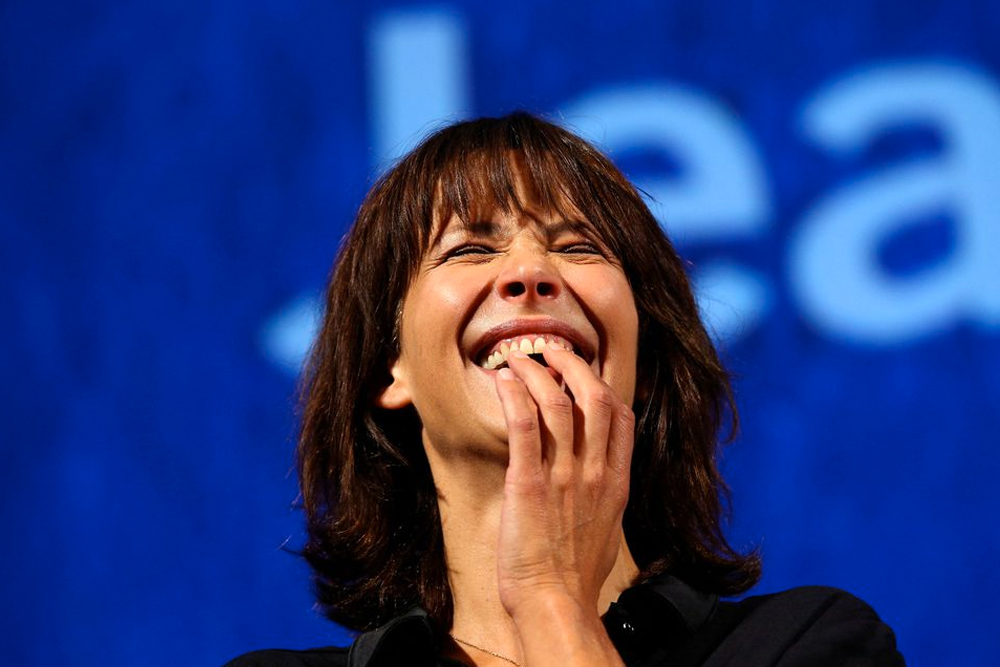 "And then suddenly during filming, there were technicians setting up, recreating the 1970s...therefore I wasn’t alone anymore ... it’s strength in numbers and that’s what I like about cinema. I don’t just make films to tell my story in a selfish way, it’s because it’s the strength of the group, that’s what helps hold the world together."

"What I really loved about the relationship between Lisa and John was this idea that they should not be together from a societal stereotype and that these two connect on a deeper level through loss, through shared interests," Woodell, 30, said.

"It's as simple as that. You can find a deeper connection and it doesn't matter what the age gap may be."