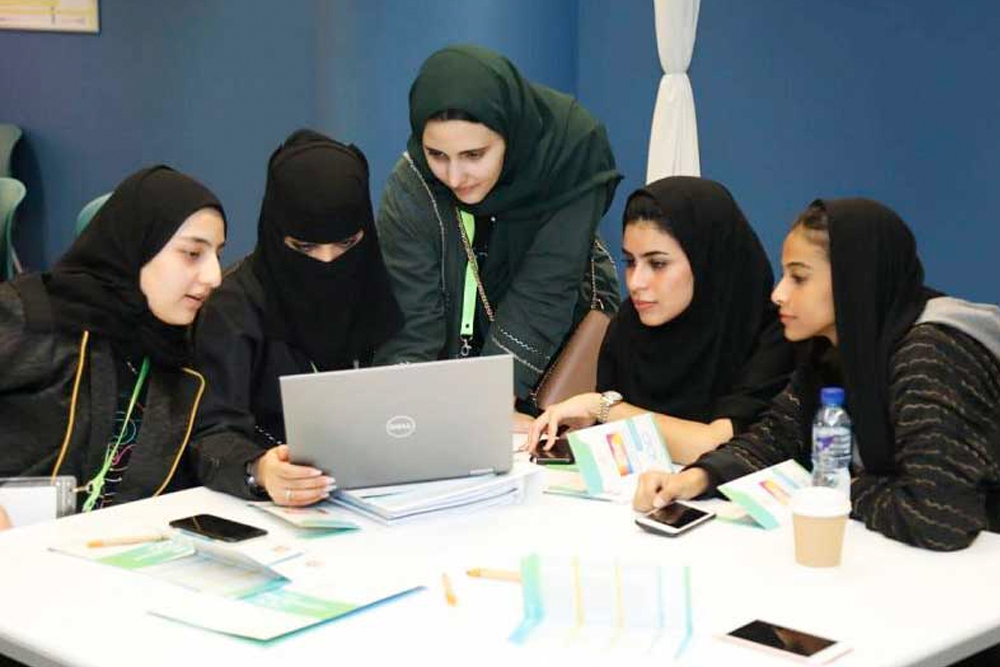 There are 200 people volunteering to participate in the Food Empowerment Convoy 2022 campaign, which will provide food baskets that include basic necessities to those in most need, as well as highlighting the role of volunteer work and community service, and consolidating the relationship between the Future Women Society and those taking part in the project. The initiative is also looking to build a bridge between community partnerships and meeting the food requirements of those in need during Ramadan.

Thikra Al-Abdul Latif, Project Director, stated that the campaign is about “building a relationship with families who had no breadwinners and were most in need of empowerment.”

The project works in the following way; first, the requirements of those in need are assessed, volunteers and supporters are then sourced in order to determine contents of the food baskets and quantities. Once this is determined, a distribution plan is then created and the most cost effective contents for the baskets are also confirmed.

“The last two phases are based on preparing baskets containing foodstuffs for daily consumption that are sufficient for families throughout Ramadan and distributing the baskets to the locations previously identified in the distribution plan,” said FWS chairperson Dr. Gareebah Al-Twaiher. It was also added that a follow-up study would be carried out on the families receiving the relief, to determine the social impact of the project.

The society is also currently in partnerships with the Ehsan platform, Al-Rajhi Endowment, Obeikan Endowment, and the Feena Khair (There is Good in Us) initiative.

Abdullah Al-Ghanim, the follow-up supervisor at Feena Khair, spoke of their association with Future Women Society and said, "The goal is the same, which is to serve religion, the nation, and society.”

He also praised the Food Empowerment Convoy project for the positive response it had garnered along with the gathering of women who had made this project possible.

Abdul Wahab Mohammed Al-Faiz, secretary-general of the Mohammed Ibrahim Al-Subaie and Sons Charitable Foundation (Ghoroos), initiated the first ever food distribution convoy project in the presence of interested parties, specialists, and several women who came to receive their baskets.