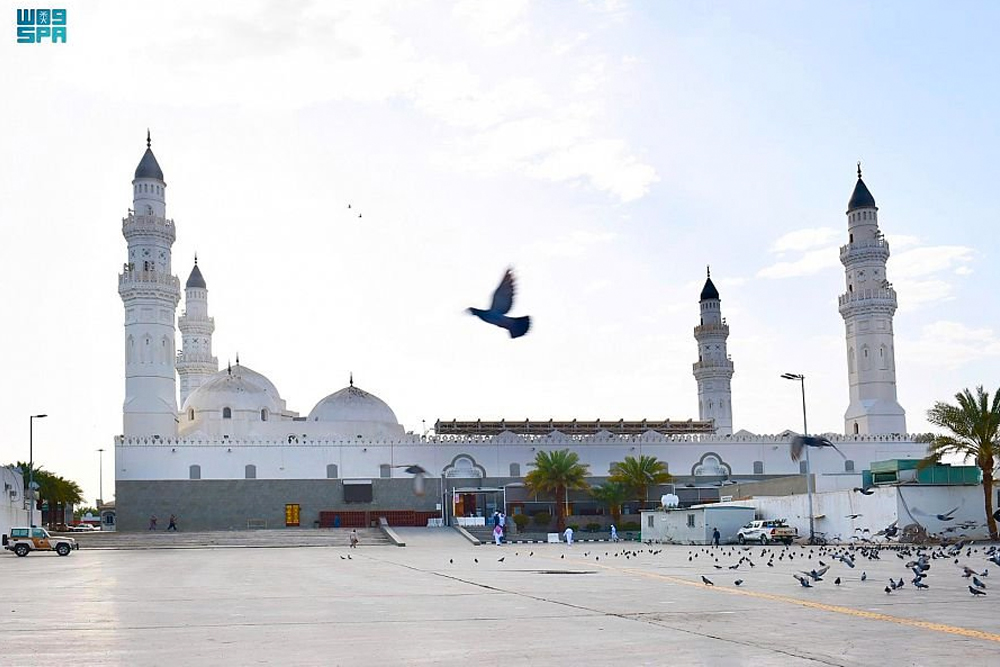 Saudi Arabia’s Crown Prince Mohammed Bin Salman has just announced the expansion of Quba, one of Islam’s most important mosques, located in Medina. Quba was the first mosque built under Prophet Mohammed (PBUH) in the year 1 AH (622 AD) and holds an important place in the history of the religion.

Currently, the ancient mosque spans across 5,035 square kilometers, and the crown prince has plans to expand it x10 to 50,000 square meters. One of the key reasons to expand the mosque is for it to be able to reach a capacity of over 65,000 visitors, in order to accommodate the largest number of worshippers. 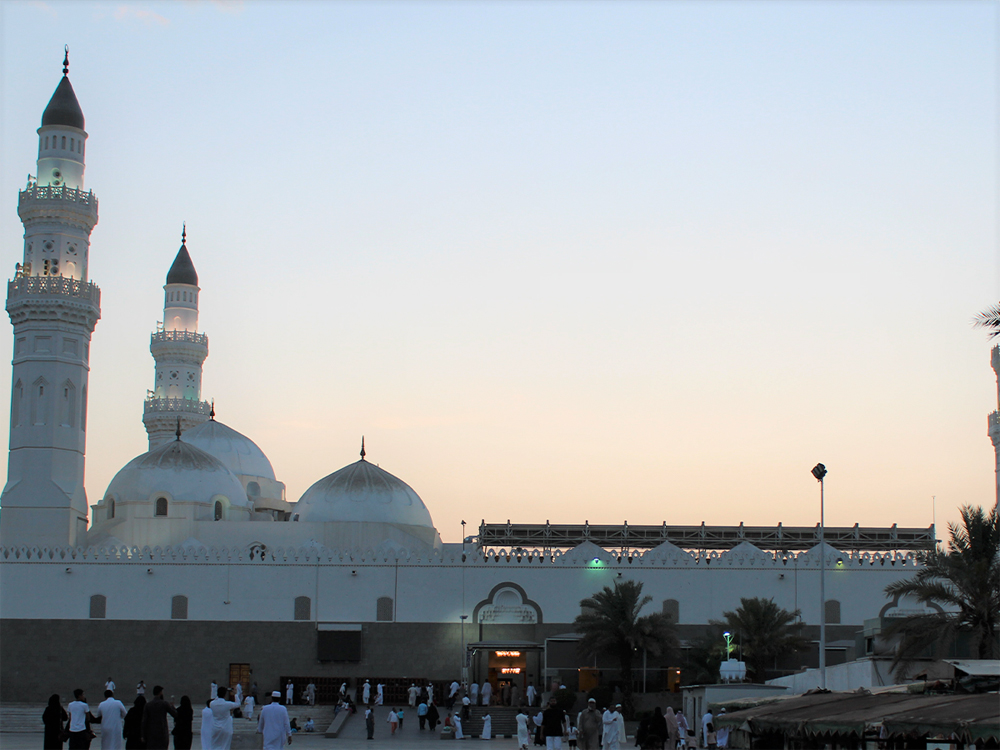 Known as the “largest expansion in the history of the Quba mosque,” the project aims to enhance the beauty of the mosque while the site’s heritage and architectural beauty remains untouched. 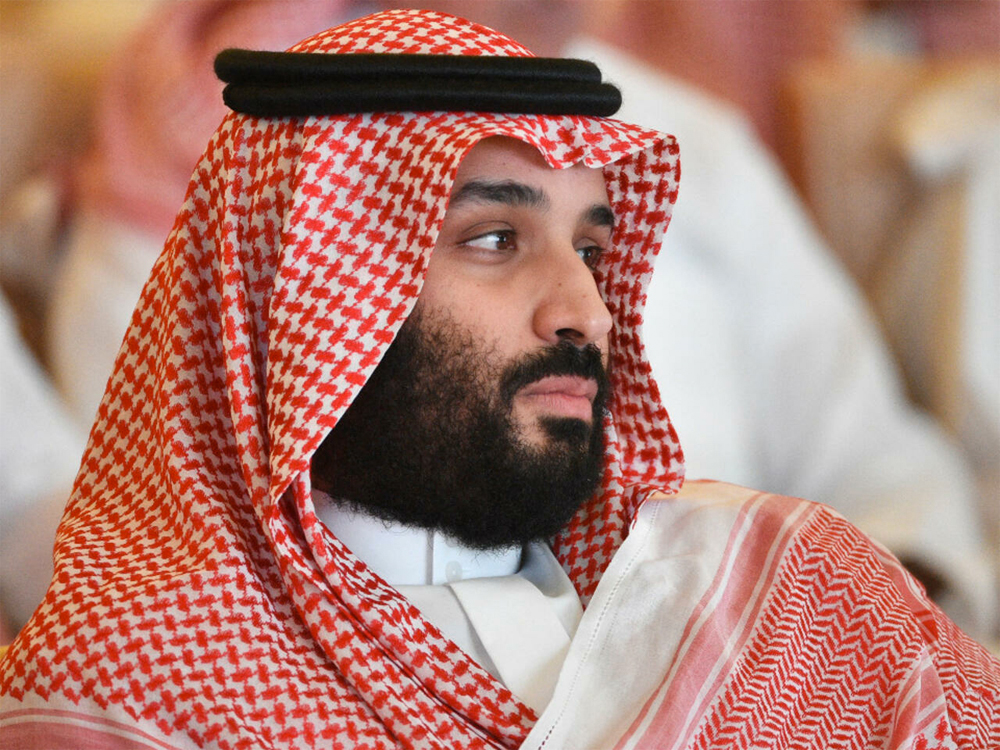 An official statement reads that there will also be 57 historical sites from wells, farms, and orchards that will connect three of the paths built alongside the expansion of Quba – including a clear road passage and security system to ensure visitor safety. The statement also reads, “It is worth mentioning that Quba Mosque has been important in architecture and expansion throughout history, starting with the Prophet, Rashidi, Umayyad and Abbasid eras, and ending with the prosperous Saudi era.”

The kingdom’s crown prince also went for prayers at Quba mosque in Medina during his visit alongside Prince Faisal bin Salman and the Governor of Medina.