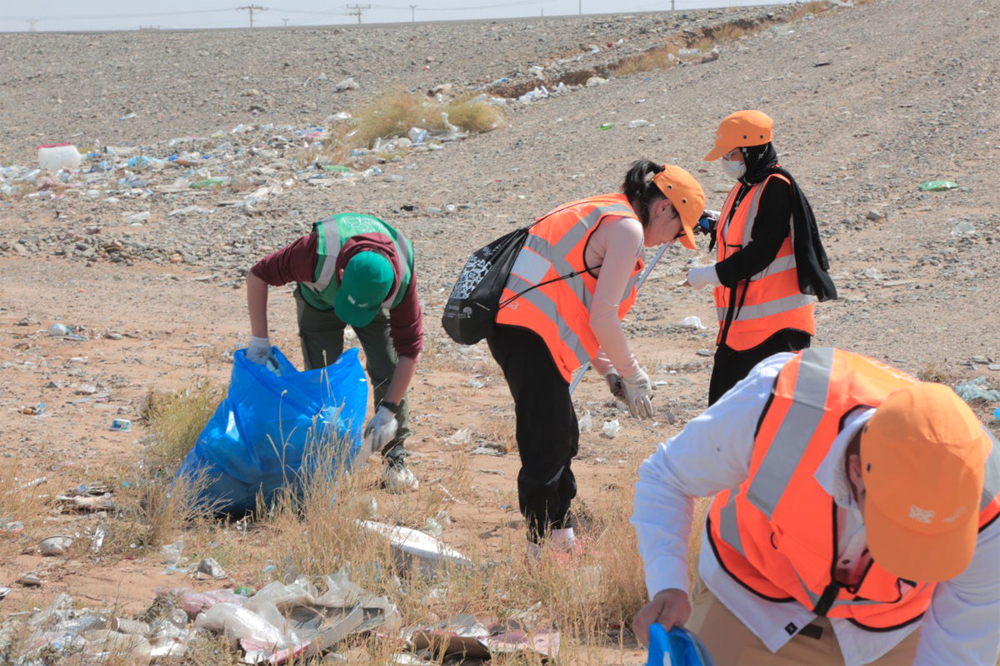 As part of its “Green Roads” initiative, Saudi Arabia’s King Abdullah University of Science and Technology (KAUST) came together with volunteers in Thuwal to remove plastic wastes between KAUST and Jeddah Highway. Over the weekend, the volunteers removed plastic wastes across Highway 55, a 90 kilometer distance between KAUST and Dhahban junctions. For their part, Averda, an international waste management company, also offered to remove toxic and non-collectible waste. The goal of the Green Roads initiative is to promote a sustainable future of Saudi infrastructure by converting plastic wastes to bitumen, which will be used on an upcoming road construction at KAUST. This will be achieved in collaboration with Dow Chemical Company and NAPCO, both of which put their emphasis on the four Rs: Reduce, Remove, Reuse, and Recycle. 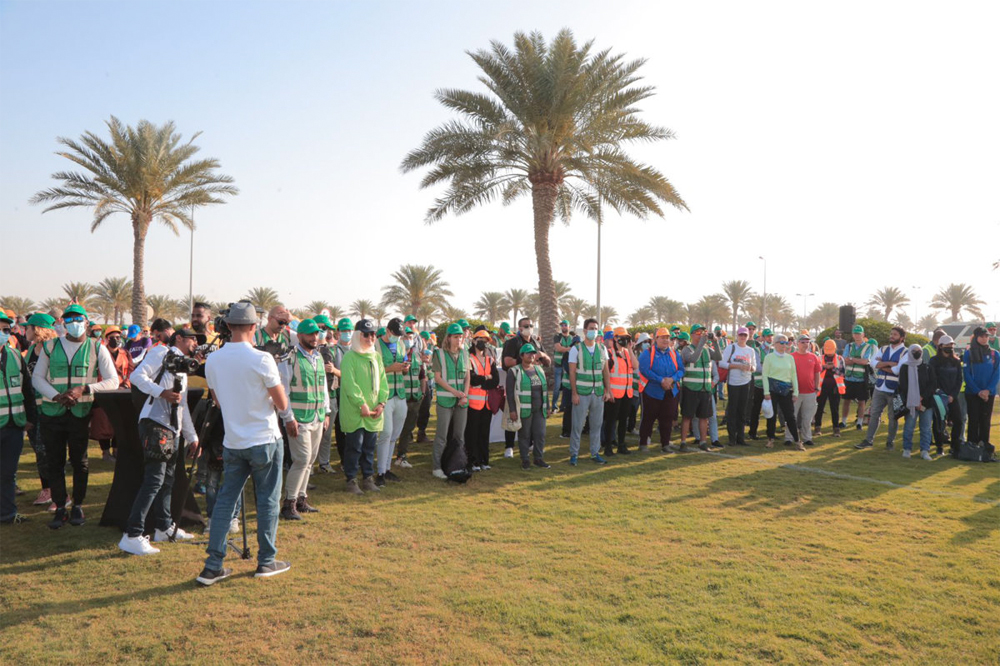 In a statement, Dr. Najah Ashry, KAUST’s Senior Associate to the President and Vice President, Strategic National Advancement, said that the Green Road initiative has shown potential in reducing road pollution while, at a low cost, implementing reusable wastes on maintaining infrastructure. 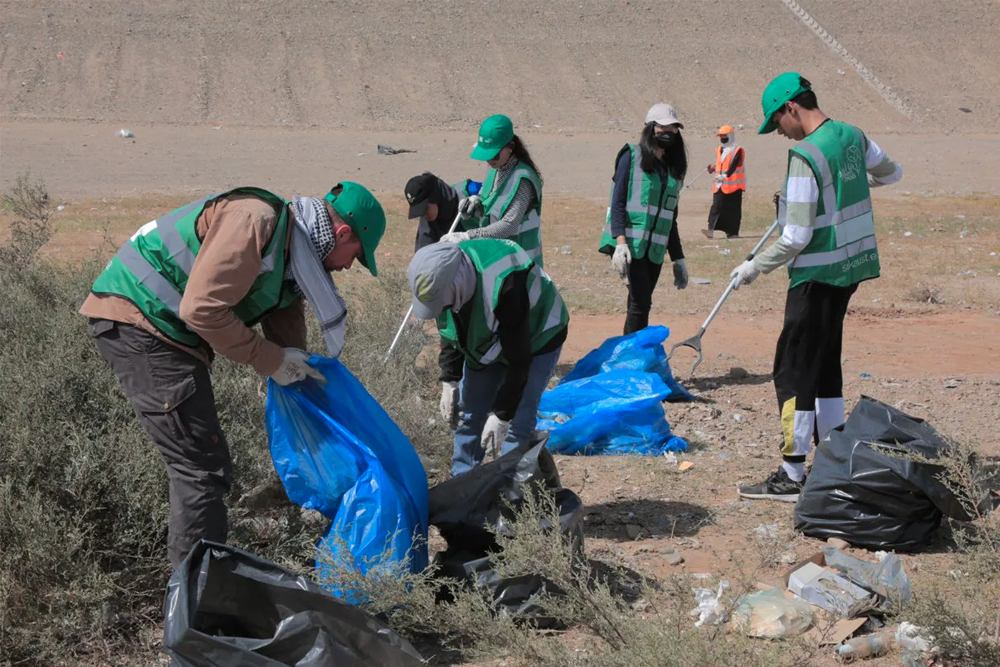 “We are proud to have KAUST champion an initiative that helps realize the sustainability goals of both the Kingdom and the United Nations, while engaging and empowering local communities to play their part in the transition from a linear economy to a circular one, tackling global challenges like climate change, biodiversity loss, waste, and pollution,” he told Saudi Gazette.

In fact, the initiative is aiming to sustain infrastructures against the elements such as high temperatures and traffic loads, which could otherwise lead to poor road maintenance under normal circumstances.

Professor Tony Chan, President of KAUST, commented that his university is looking forward to building partnerships in developing technologies for a sustainable future, while positioning Saudi Arabia as one of the most environmentally sustainable and innovative nations.