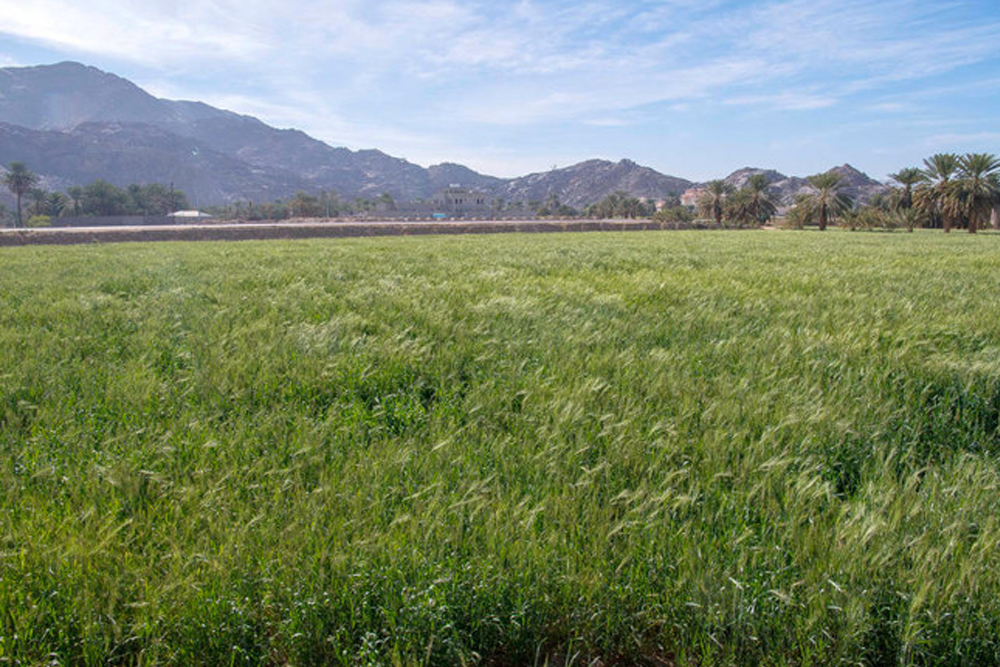 As its Green Initiative gains momentum, the Kingdom of Saudi Arabia has unveiled its Green Initiative Afforestation Plan this week. Abdul Rahman Al-Fadhli, the Saudi Minister of Environment, Water and Agriculture, hosted a workshop where the plan was analyzed in order to better understand the feasibility of achieving a green Saudi Arabia. The workshop is just one of many to come as Saudi Arabia aims to plant over 50 billion trees nationwide.

Minister Al-Fadhli is also the chairman of the board of directors at the National Center for Vegetation Cover and Combating Desertification, which seeks to cooperate with both the private and public sectors in achieving the goals set by the Saudi Green Initiative afforestation plan. This will also include the financial, academic, and research sectors. 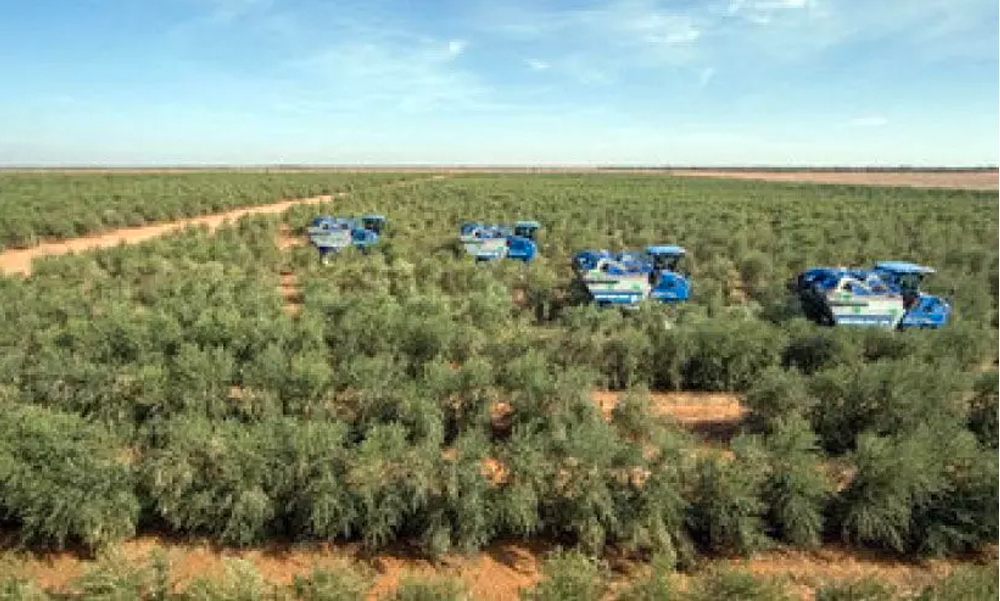 Khaled Al-Abulqader, the CEO of the National Center for Vegetation Cover and Combating Desertification, explained the goals, which include establishing partnerships, and sharing information and experiences. Furthermore, he stated that the plan will be executed through three indicators: growing of local vegetation in various environments, sustaining existing vegetation, and vegetation that grows naturally after providing much needed protection and care.

At the workshop, Saudi officials also sat with the Inspector General for Forests and Secretary of the Pakistani Ministry of Climate Change, Joudat Ayaz, who delivered a speech on implementing the Pakistani "Ten Billion Tree Tsunami Program," while highlighting the challenges, as well as their expertise and success.