Women Can Now Play Sports at This Camp in Saudi Arabia 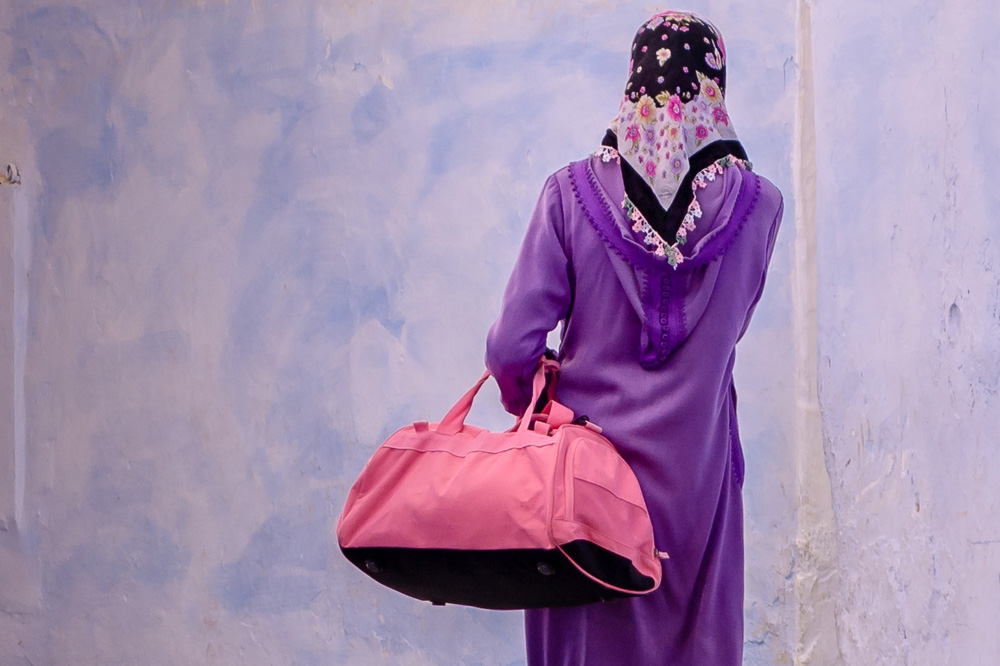 Saudi Arabia launched its first women’s sports camp last month in a bid to increase fitness opportunities for girls and women in the country.

The camp, which is based at Prince Muqrin bin Abdul Aziz University (PMAU) in Madinah, offers sporting activities for girls between 5-15 and young women over the age of 16. It also offers classes for boys aged between 5-9.

“This is the first time Prince Muqrin University is holding such sports courses for women, following Shariah rules,” the head of physical education (PE) told the Saudi Gazette.
The university decided to organise the camp after multiple requests from women wanting to take part in sporting activities. A trial camp was organised for university staff last summer and they decided to incorporate girls and women this year.

Sporting activities at the camp include taekwondo, fitness, football and basketball, which are available for both boys and girls.
The university campus also boasts an integrated sports hall equipped with basketball and badminton courts that can accommodate 100 spectators during tournaments. 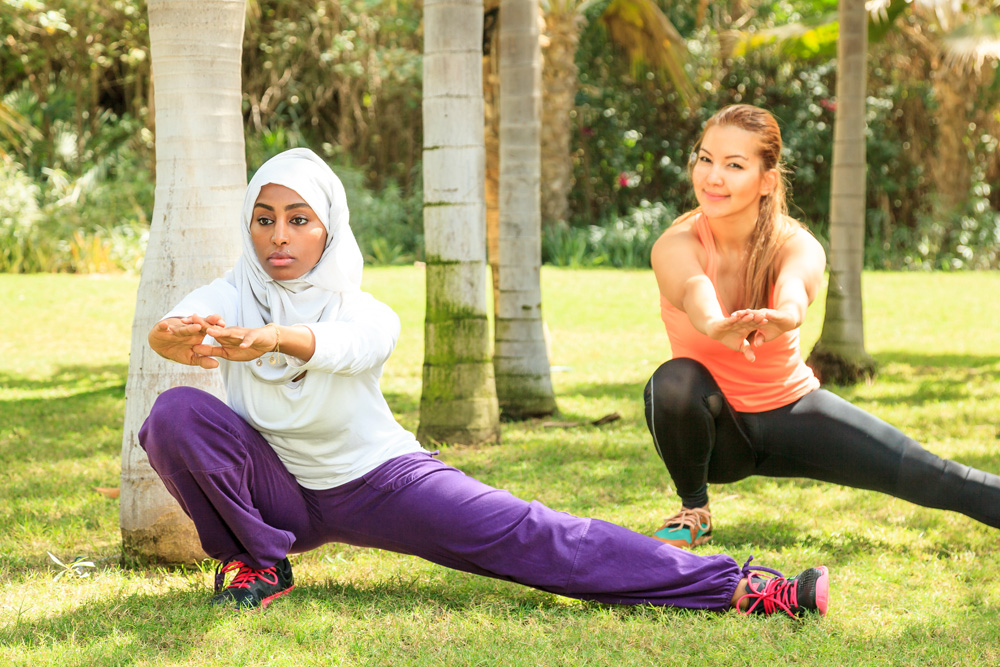 The university opened a state of the art gym to coincide with the camp, and women will be able to train with the help of international sports coaches from Canada and Germany.
Certified coaches are rare in the Kingdom, which is why many institutions have to employ foreign talent. The university is planning to give Saudi youth a chance to develop coaching skills by launching its own sports academy.

“The university has also set up a sports club,” said the head of PE. “It intends to expand its services to women by holding a camp during summer for the welfare of the community.”
The sports camp is one of the many initiatives being rolled out since women’s sports were legalised in public schools last July.

Prince Muqrin bin Abdul Aziz University (PMAU) has been at the forefront of women’s sporting initiatives since it opened three years ago and will be hosting the first open shuttle tournament in the Kingdom later this year.