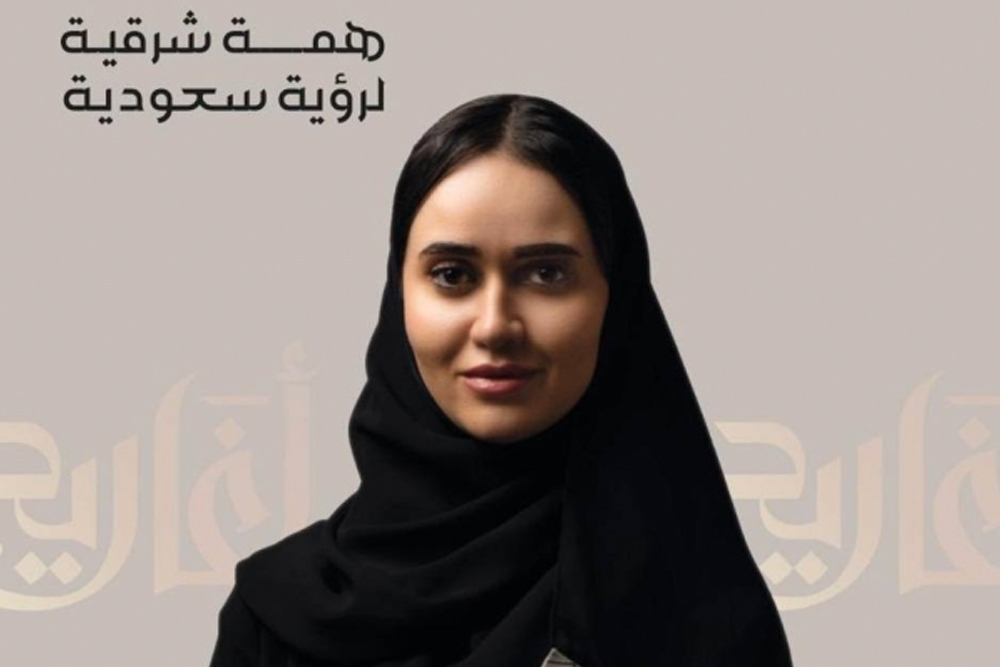 It can be said that Aghareed Abduljawad is a woman with an impressive career, and now this powerhouse has one more milestone to add to her résumé, as this week it was announced that she has been elected to the board of directors of Asharqia Chamber, Saudi Arabia’s chamber of commerce and industry in the Eastern Province. This landmark appointment has made the Saudi entrepreneur the first woman in the chamber’s board of directors, having received the second highest number of votes totaling 5,026 votes.

Via her Twitter account, she gave thanks for the opportunity to be part of Asharqia Chamber’s board of directors, saying, “You have been instrumental in opening a new phase through electing me as the first woman in the Asharqia Chamber board. We can continue work to support the march of our beloved nation toward a bright future.”

Abduljawad has built an extensive career starting some 14 years ago, with her summer internship at Globe Marine Services Co in 2008. The company, which specializes in logistics and transportation, was founded by Abduljawad’s grandfather, Fareed Abdujawad, in 1976. In May 2016, however, Abduljawad formally became part of the company’s staff as budgeting and planning manager, and was promoted to supply chain director in November 2017. Since October 2020, she is the current finance and budgeting director at the company.

In addition, she also serves as chairman of the board at Tamkean Real Estate Development Co, and is the financial controller at Abduljawad Holding Co. She had also held positions in other companies such as Banque Saudi Fransi, and KPMG.

In fact, Abduljawad’s family has been key in helping her find her entrepreneur spirit. She grew up in a family where both male and female siblings were given equal opportunities, with her father acting as her role model in business. The family’s core belief in pursuing success rather than just receiving it has also been a key principle at Globe Marine Services Co.

“My father has always been a role model for me in business. A well-rounded global engineer by education, a successful businessman by virtue, but more importantly he is my father,” she said in an interview with Face of Saudi.