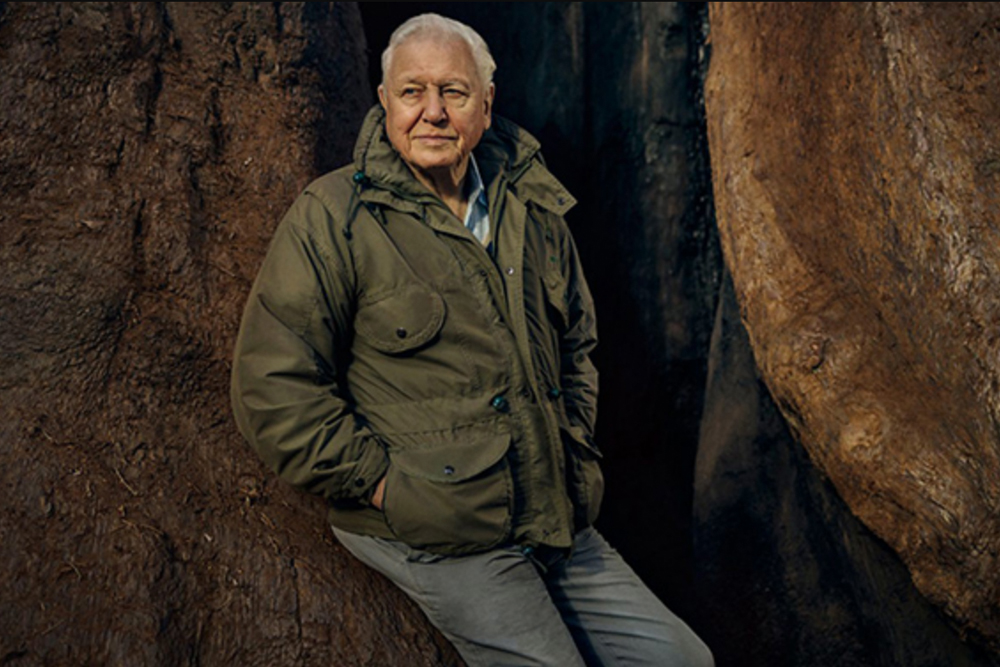 Sir David Attenborough fans, this one’s for you. You’ll soon be able to watch the legendary English broadcaster and natural historian narrating BBC Earth’s brand-new series, “The Green Planet,” which has been described as ““Planet Earth” for plants” by its Executive Producer, Mike Gunton. The five-part series from BBC Studios Natural History Unit (NHU) is set to air in the MENA region beginning January 10 on beIN. 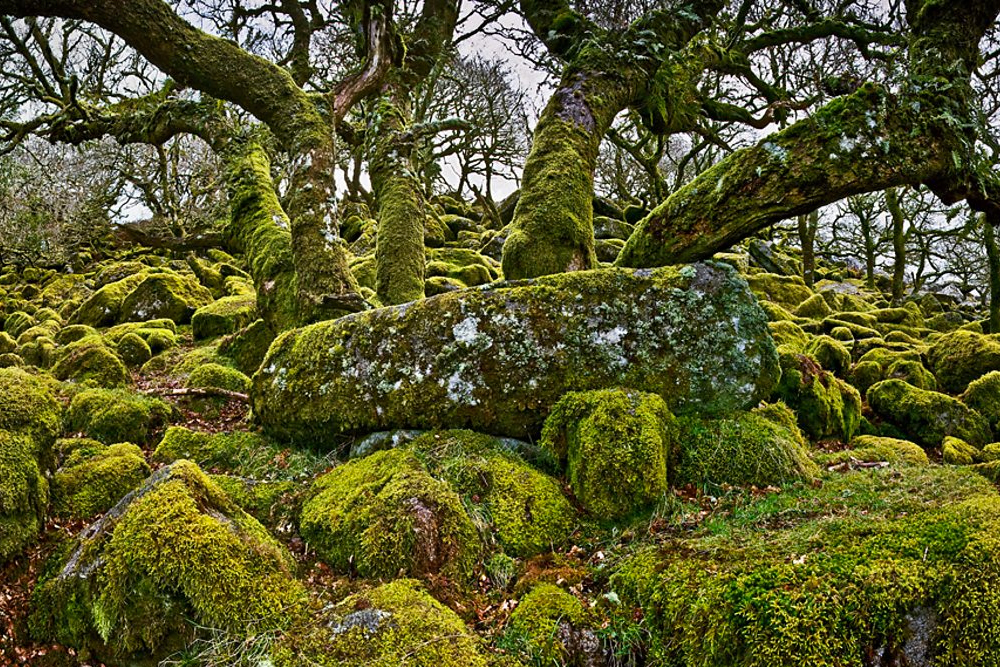 “This is a wonderful opportunity to explore a neglected yet truly remarkable part of the natural world. Once again, the innovative approach of the BBC NHU and ground-breaking technology will reveal new and surprising wonders to the audiences,” said Attenborough while commenting on the first immersive portrayal of an unseen, inter-connected world, full of remarkable new behaviour, emotional stories and surprising heroes in the plant sphere. 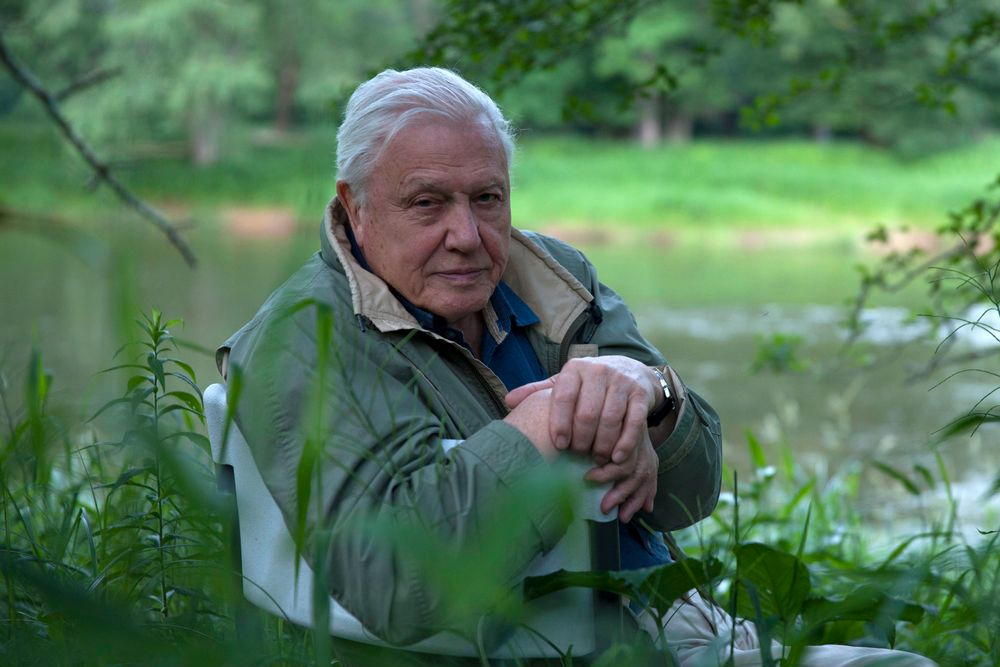 During the series, Attenborough takes viewers to the USA, Costa Rica, Croatia and northern Europe, crossing deserts, mountains, rainforests and the frozen north to find new stories and a fresh understanding of how plants live their lives. He encounters the largest living things that have ever existed, whether trees that care for each other or plants that breed so fast they could cover the planet in months.

In the 60-minute episodes, the 95-year-old naturalist, who is also a writer, finds time-travellers, seeds that can outlive civilisations, and plants that remain unchanged for decades. He studies our relationship with plants, whether in the past, present or future, and discloses how all animal life, including humans, utterly depends on plants. 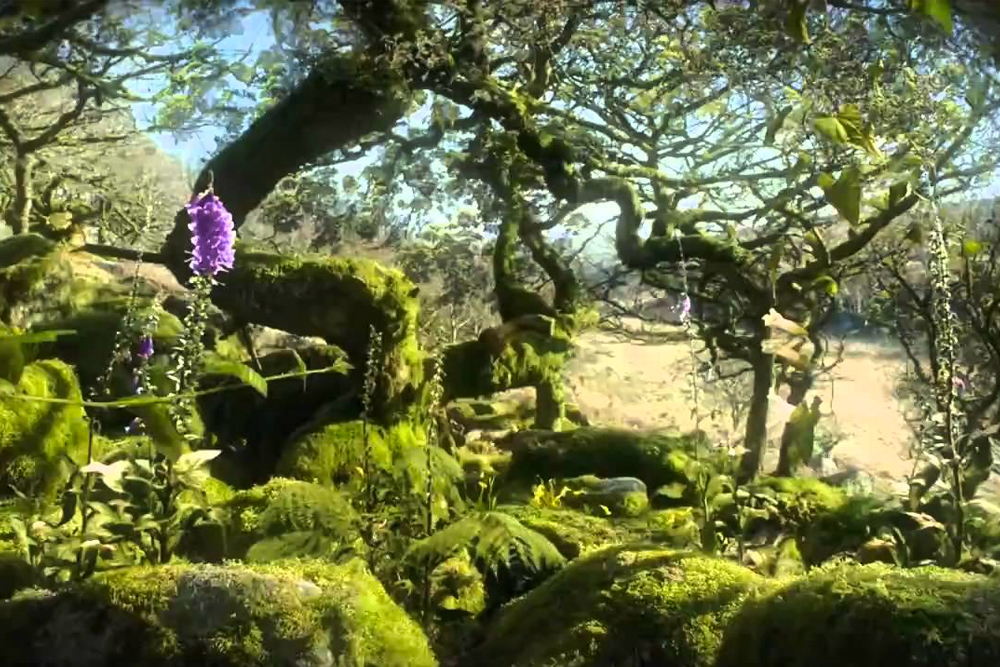 Using brand new technological advances and over two decades of new discoveries, the show, commissioned by Charlotte Moore, Director of BBC Content, takes the viewer on a journey into a dreamlike world. Audiences get to discover that plants are as belligerent, competitive and dramatic as animals, engaged in fraught battles for food, for light, to reproduce and to spread out their young. They are social and are able communicate with each other as well. Additionally, plants care for their young, help other greenery that’s weak and injured and can plan, count and even remember. 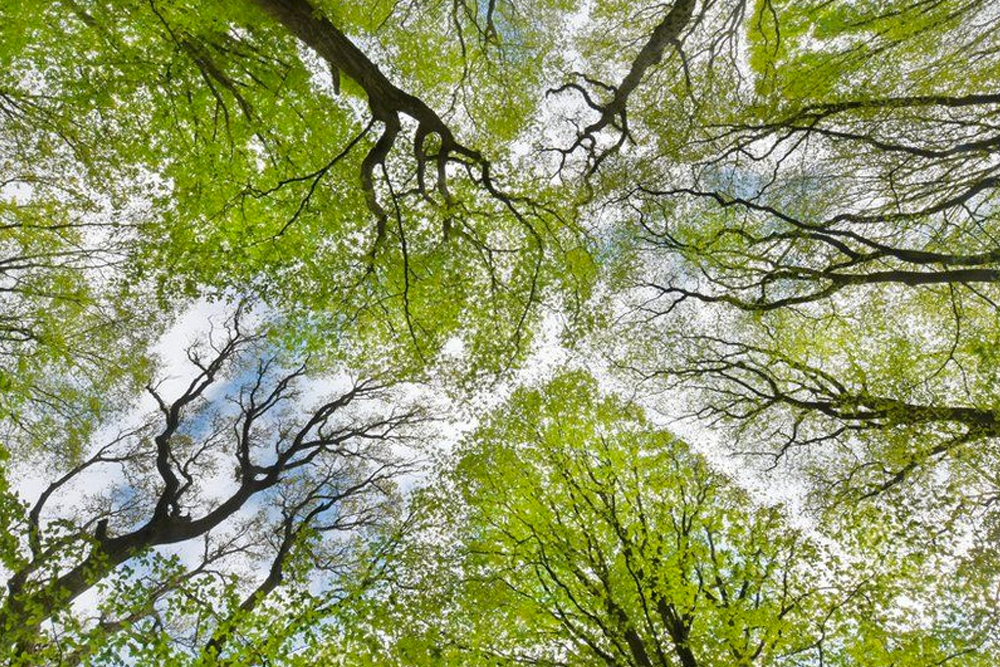 While plants take centrestage in the series, which is Co-Produced by ZDF and The Open University, animals also feature in it. “The Green Planet” shows how plants affect the actions and lives of animals, including ourselves, to meet their own need.

The series uses new developments in robotics, moving time-lapse, super-detail thermal cameras, deep focus ‘frame-stacking’ and ultra-high-speed to travel beyond the power of the human eye and make visible the amazing, hidden life of the green planet.