Lambert comes from a family of pastry chefs and bakers and is one of the most promising specialists of his generation. 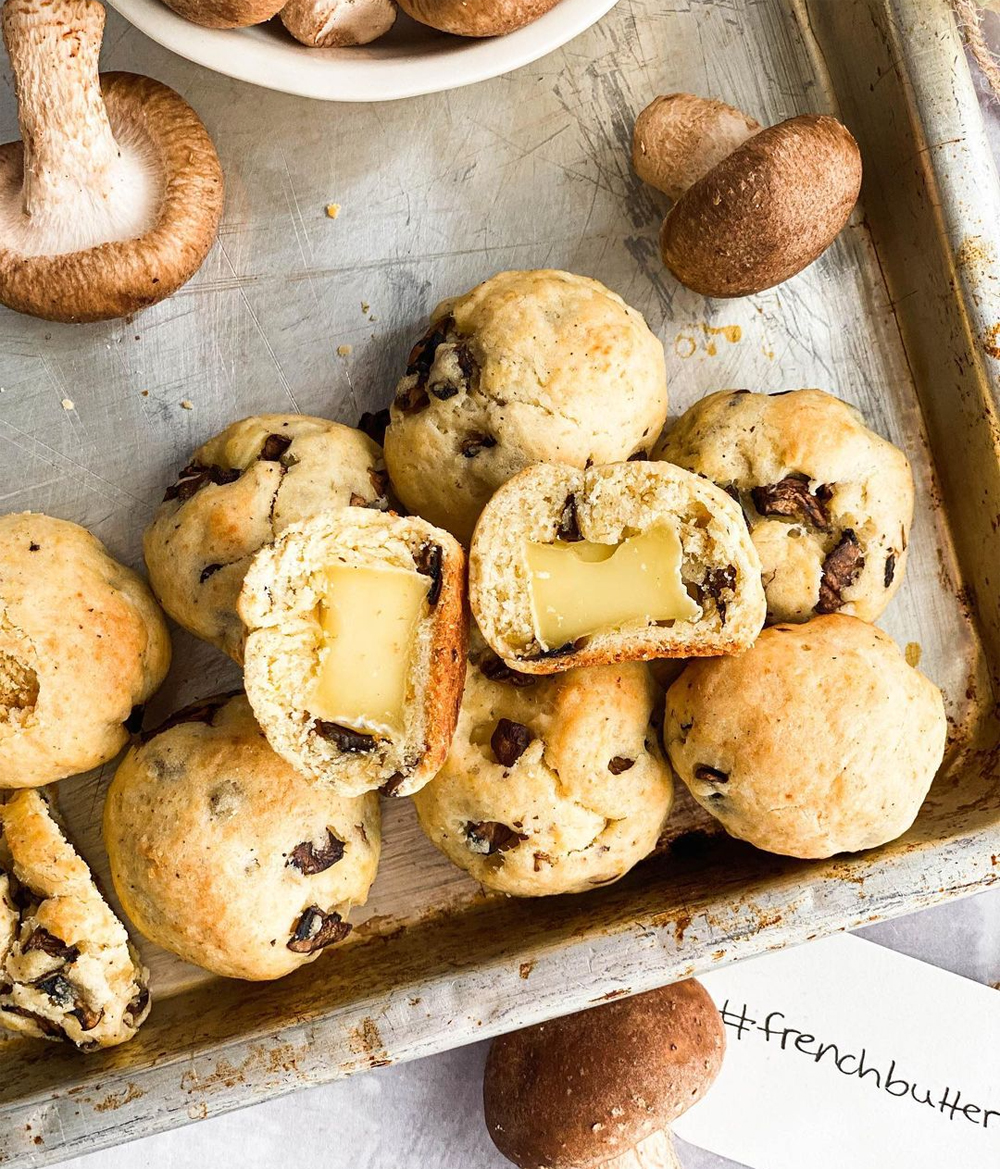 Some aspiring bakers who took part in the ‘Bro’kies Family Challenge’ (#brokieschallenge) were given the opportunity to participate a private workshop with celebrity pastry chef Nicolas Lambert, thanks to the “Butter of Europe” campaign. After the in-person session with the uber-talented French chef, the selection of the Middle East’s most promising homebakers got to go home armed with some seriously honed skills. 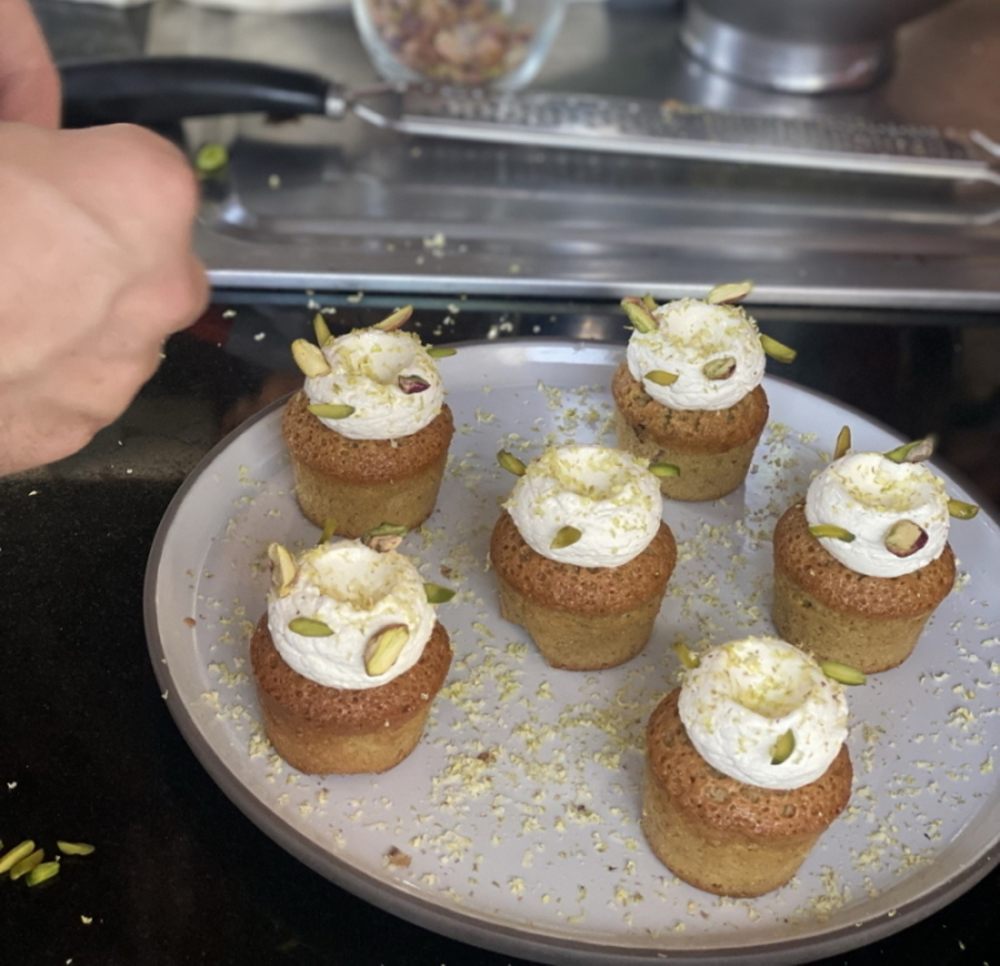 The budding bakers were selected after food lovers, home bakers and culinary event amateurs from across the Gulf were tasked to create new additions for the ‘Bro’kies,’ a family of broken, but adorable, butter-loving biscuits. And the ones who came up with the most promising entries had the once-in-a-lifetime opportunity to learn secrets of the trade from the culinary whiz who started working as the Executive Pastry Chef for Four Seasons Resort Jumeirah Dubai and the Four Seasons Hotel DIFC this year after moving from the sister hotel in Russia.

“I was looking forward to spending the day with so many passionate individuals. The participants have been selected based on their competition entries, so I knew they had talent and plenty of enthusiasm for baking,” Lambert, who is known for beautiful creations with a simple yet immersive flavour profile, said. “Because butter is an essential ingredient for pastry chefs, it was necessary to highlight the importance of choosing a premium dairy butter, as it enhances the flavours of all the other ingredients used in a dessert or a pastry.” 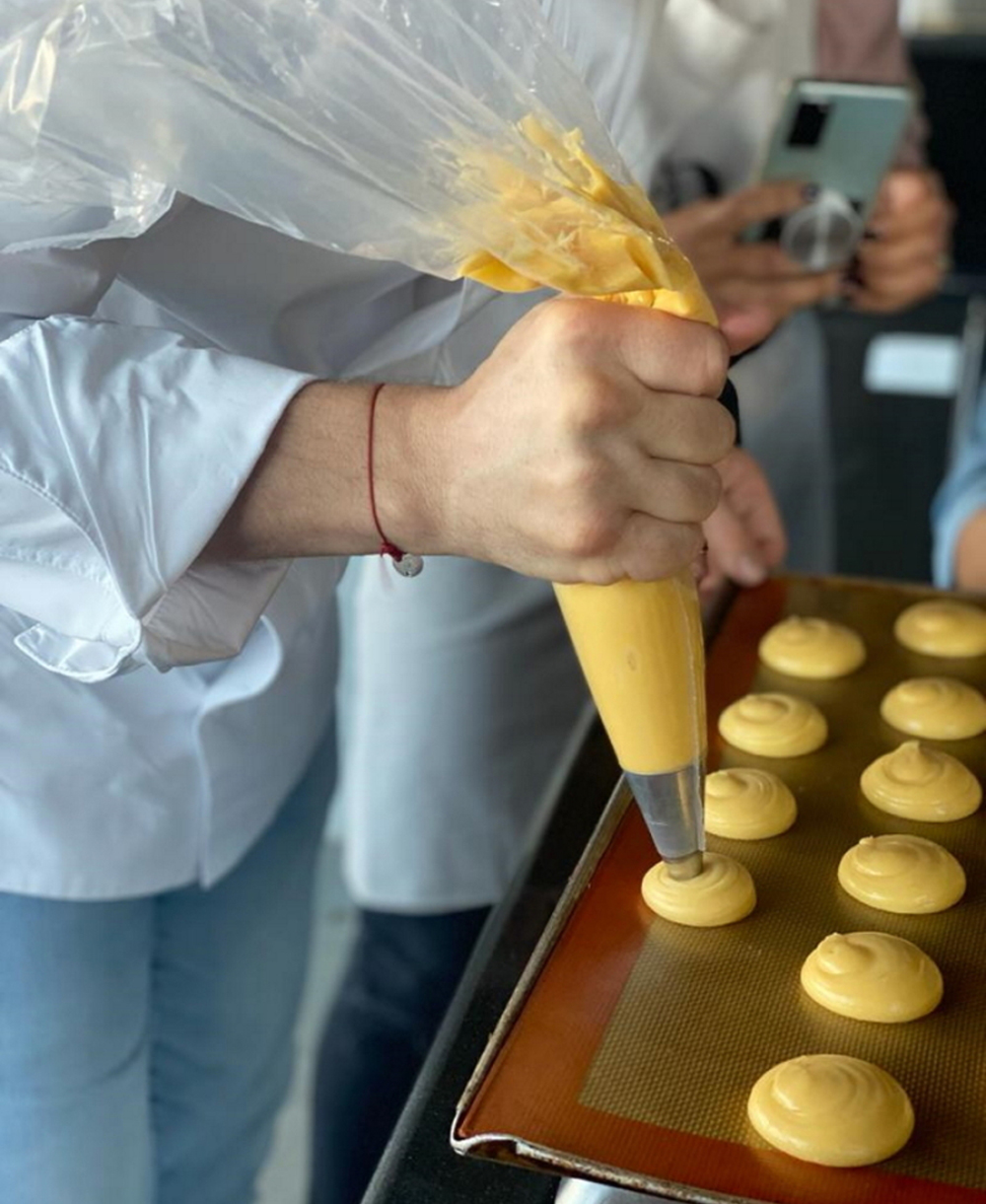 With his parents’ baking drawing him in from the age of two, pastry certainly runs in Lambert's blood. In 2018, at the age of 30, he became the youngest ever recipient of Asia’s Best Pastry Chef award by The World’s 50 Best Restaurants. The pastry prodigy also nabbed “Tatler” magazine’s Best Pastry Chef for Hong Kong and Macau award in 2016 and 2018 while working in Hong Kong’s two Michelin-starred restaurant Caprice. More recently, Lambert was welcomed into the Relais Desserts French pâtisserie association, an exclusive club with some of the world’s best pastry chefs, and earned the Prix d’Excellence, Hospitality & Catering. 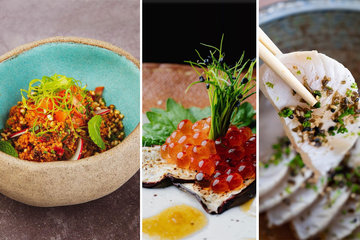 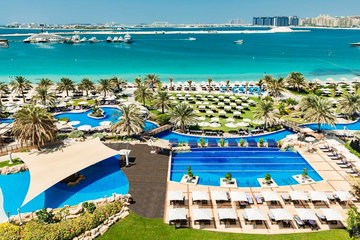