Starts with a B and ends with an S – can you guess? 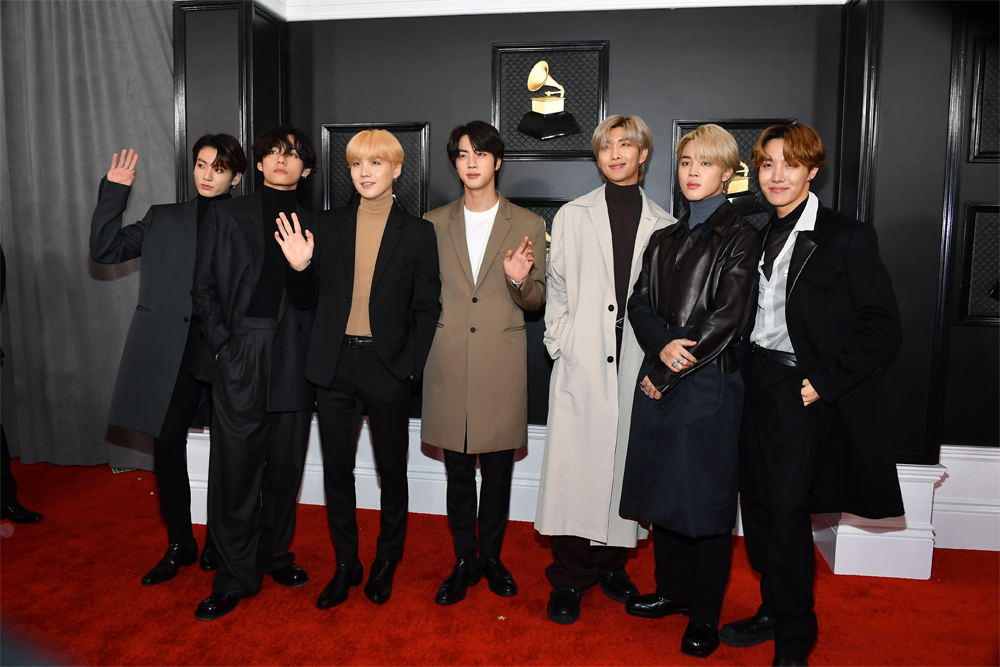 It has become a viral trend on Instagram to share a story of your most listened to podcasts, artists and songs on streaming platform Spotify – and though you can check out your own as you use the app, the app has just revealed the top artists, songs, playlists and podcasts genres most enjoyed in Saudi Arabia for 2021.

Aside from international music genres, from K-pop to hip-hop, there is a more traditional genre that’s become increasingly popular in Saudi Arabia.

“Best Sheilat” is the most popular Spotify playlist amongst listeners in Saudi Arabia, followed by “Top Khaliji Songs” and “Top Gaming Tracks.”

Interestingly, it is British artist, Dua Lipa’s “Future Nostalgia” that is the kingdom’s most streamed album. On the topic of podcasts and categories, Saudi Arabia’s most popular genres include, “Music,” "Society and Culture" and “Comedy” which came in third place on the most popular podcast genre list.