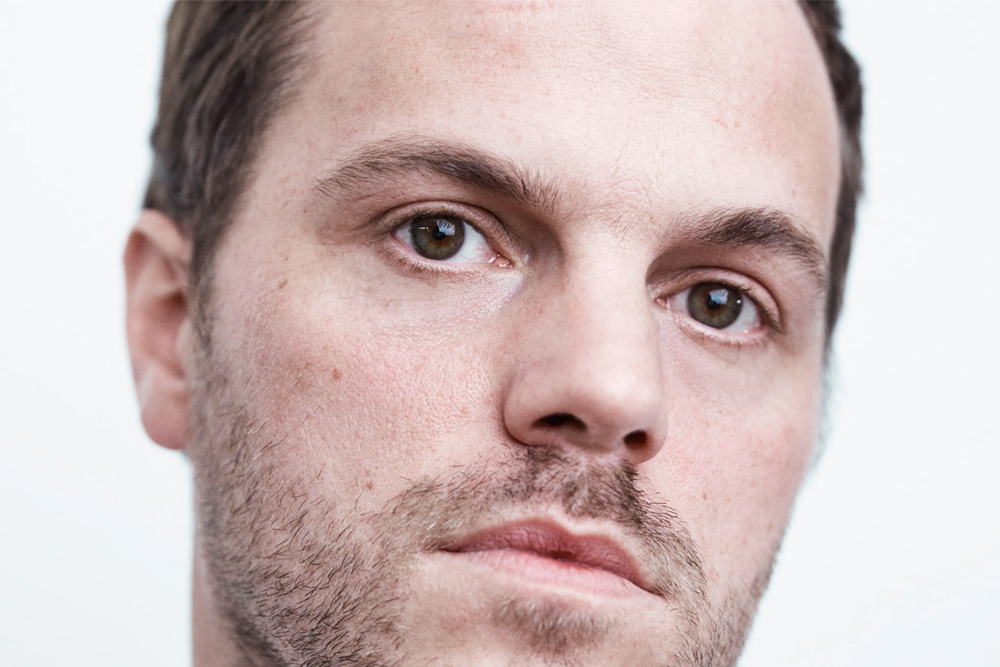 Last week, in a shocking announcement, Daniel Lee and Bottega Veneta announced their parting of ways. Lee had shown his first ever collection as creative director for the heritage Italian luxury brand in 2019, and had since transformed its aesthetic and revived the label with ultra-cool accessories and shoes that also set a style agenda for hundreds of other brands. There were mixed feelings towards his RTW clothing, but his oversized buttery soft pouch bags and exaggerated square toe shoes were fashion hit and trickled down into the high street and fast fashion brands quicker than you could say “Bottega Veneta.” 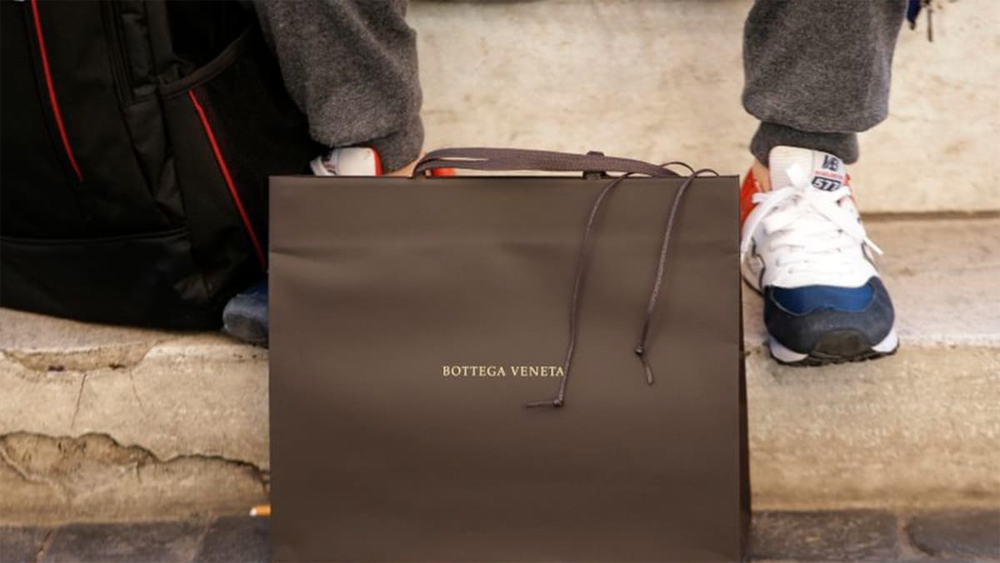 With Lee’s departure, this week it was announced by luxury conglomerate, Kering, that Matthieu Blazy, would step up as the brand’s new creative director. This appointment shouldn’t really come as a surprise since Blazy was, in-fact Daniel Lee’s “number two” at Bottega Veneta and had been since the middle of 2020.

Matthieu Blazy is quite familiar with high-end fashion, and the industry knows him rather well. The 37-year-old designer and had first gained attention at Maison Margiela Artisanal, where he was a head designer in the early 2010s. Even though he remained anonymous – which is what Margiela was noted for, Blazy’s work was easily distinguishable.

From Maison Margiela Artisanal, Phoebe Philo headhunted Blazy at Celine, where he also worked alongside Daniel Lee, before he joined Calvin Klein 205W39NYC.

With Blazy moving up in his role at Bottega Veneta, it’s unlikely that we will see a drastic change in the label’s aesthetic. Oversized intricate motifs that were introduced by Lee, as well as the sold out Puddle Boots, are some of the items that will most certainly remain in the brand’s collections moving forward. In a statement, Francois-Henri Pinault, Chairman & CEO of Kering, said, “I am confident that Matthieu Blazy’s wealth of experience and broad cultural background will allow him to bring his creative impetus to the task of carrying on the legacy of Bottega Veneta.”

Blazy’s first collection for Bottega Veneta will be shown at Milan Fashion Week in February 2022.