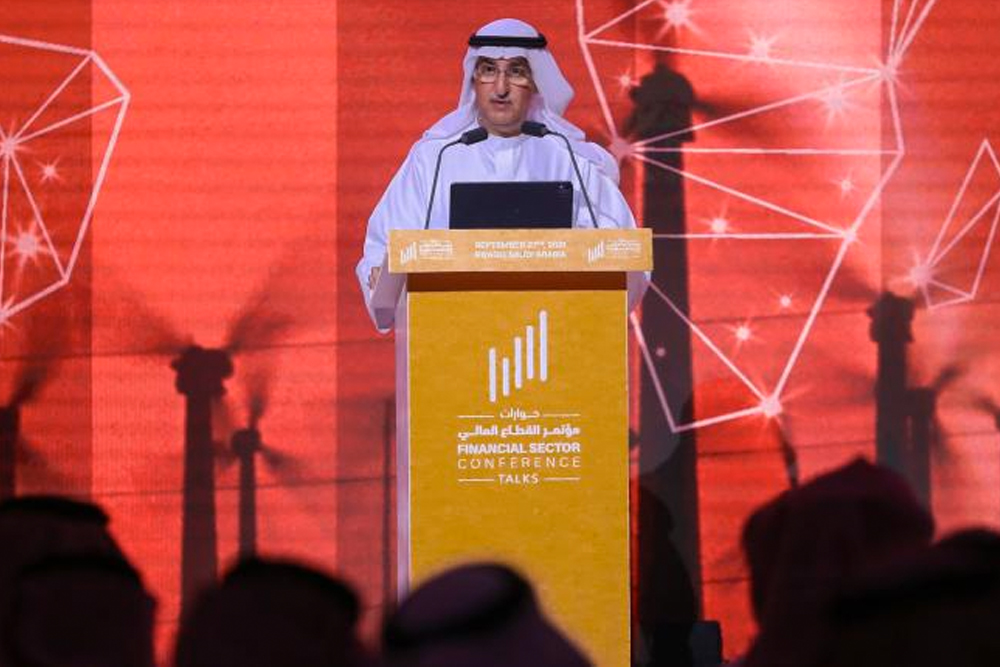 In line with its Vision 2030 strategy, Saudi Arabia may be getting ready to issue its first green bonds by 2022, perhaps sooner. This was according to Hani Al Medaini, acting chief executive officer of the Kingdom’s National Debt Management Center, who announced the plan during an investment conference in the nation’s capital, Riyadh. In a statement quoted by Gulf Business, he stated that green bonds “will be one of our main funding channels in the future."

Saudi Arabia’s high-ranking achievements are consequence of the wave of reforms enabling Saudi women to fully participate in the social and economic development of the country. https://t.co/NPMOzd1ixL

As one of the world's top oil producers, Saudi Arabia is seeking an opportunity to commit towards a greener future, as fossil fuel is considered a leading cause of climate change. It has been working closely with banks and investment groups such as the New York-based BlackRock, as it witnessed an increase in debt that complies with environmental, social, and governance (ESG) goals.

If all goes as planned, Saudi Arabia will be the next country in the region after Egypt to issue its first green bond. In 2020, it was estimated that the North African nation pulled nearly five times its $750 million size.

In order to address the issues of climate change, the World Bank has also been working with developing nations by providing support and contributing to global solutions. In 2008, for instance, it launched the "Strategic Framework for Development and Climate Change." This also includes the World Bank Green Bond, which was made in partnership with Skandinaviska Enskilda Banken (SEB).

Saudi Arabia has been investing in sustainable businesses that offer a prosperous future and endless work opportunities.https://t.co/wTUohbTODH