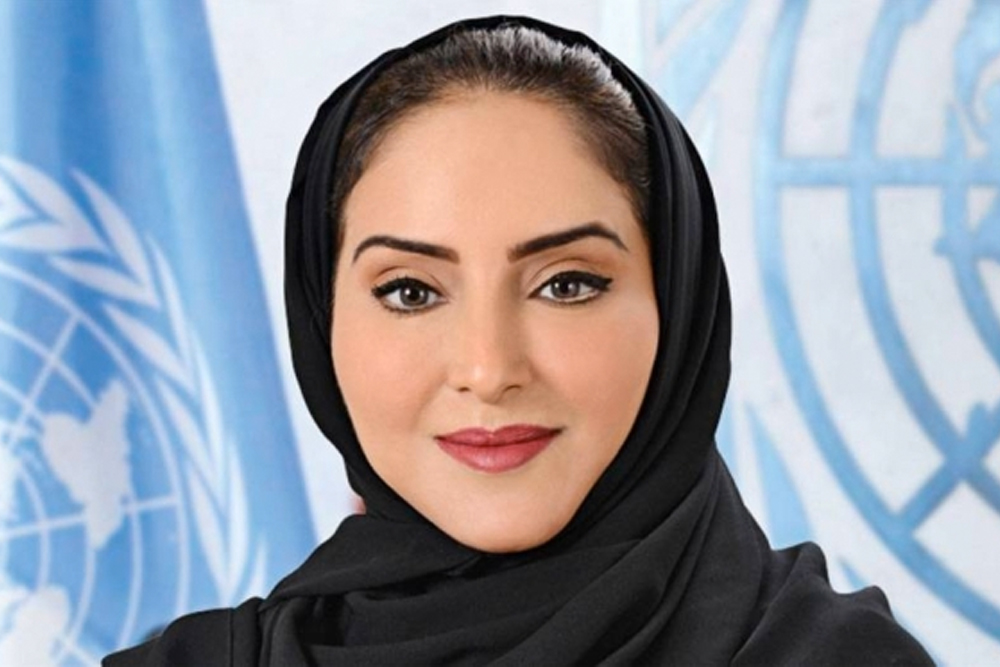 Al-Mayman stressed on the Kingdom’s active qualitative participation on many levels, which includes tourism and development.

According to the Saudi Press Agency, she added that the Kingdom worked towards shifting the UNWTO to a specialized agency of the UN. Promoting Arabic as an official language in the organization is also another milestone.

On the 91st National Day, Al-Mayman praised KSA as an active member of the UNWTO Executive Council and Vice President in its current session. Saudi Arabia has been representing the Middle East for many years in international decision-making in UNWTO.