Wherever you are in the world, this is your chance to do your part to help conserve those magnificent and beautiful Big Cats… 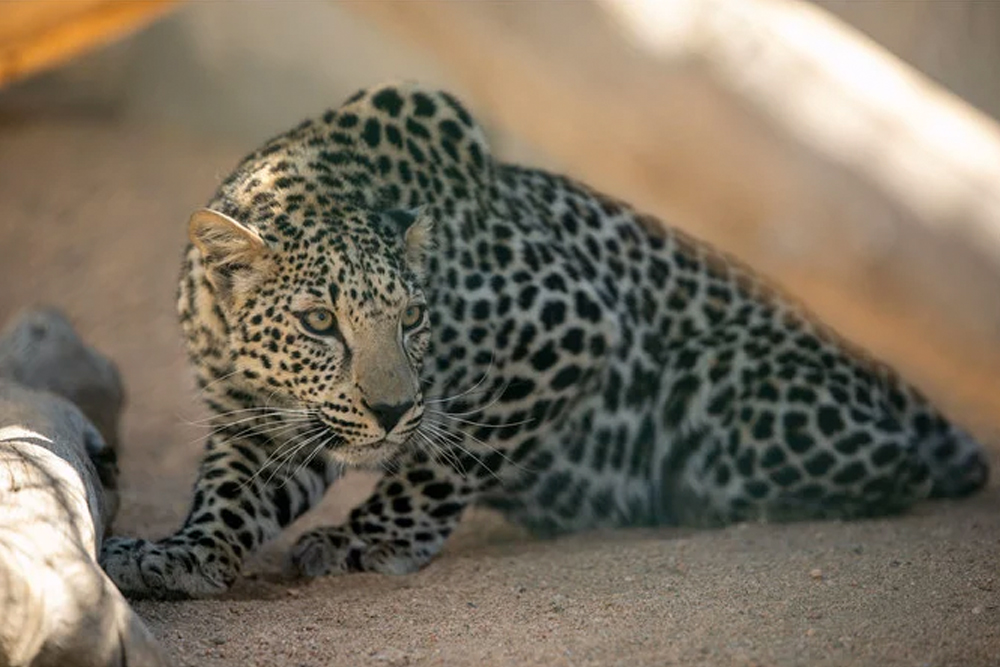 Mainly due to a shrinking habitat, the future of Big Cats is in peril, prompting Catmosphere, a Saudi-founded organisation that focuses on safeguarding endangered Big Cats and their ecosystems around the world, to organise Catwalk. The virtual event, taking place on November 6, is the independent US-based nonprofit foundation’s first global campaign and it is all about raising awareness about Big Cat conservation. Described as “fun, flexible and inclusive” by Catmosephere, which was founded by the Kingdom’s ambassador to the US, Princess Reema bint Bandar bin Sultan bin Abdulaziz Al Saud, Catwalk is open to people of all abilities.

Registration opens on September 18 at catmosphere.org, with animal lovers offered the opportunity to choose between two main ways in which they can take part. Participants can walk up to seven kilometres and dedicate their walk to their favourite Big Cat and this will be their ‘Cat Crew.’ Or they can walk 700 metres and add on an activity, with this shorter walk, known as “Catwalk Cubs,” being the perfect option for children and families. The group that has the most people walking on the behalf of a Big Cat will be crowned the Winning Cat, and the winners will be declared on November 7.

Whether doing it in a group (it would make a great company event) or alone, physical movement around the world can “trigger a Big Cat conservation movement globally,” according to the organisation.

“Catwalk is dedicated to raising awareness about the critical need that Big Cats have for their natural habitats, while simultaneously triggering appreciation of the physical and mental benefits of doing sports outside,” Princess Reema, the royal who made history in 2019 when she became the first Saudi female ambassador, said in an Instagram post.

Catmosphere focuses on the seven living members of the genus Panthera, referred to as Big Cats: pumas, tigers, cheetahs, jaguars, leopard, lions and snow leopards. And the relatively new association is working towards producing inspiring campaigns that disclose stories and facts while raising awareness. It is also seeking to amplify the efforts of Panthera, an association that is fully dedicated to conserving 40 types of wild cats and their ecosystems. 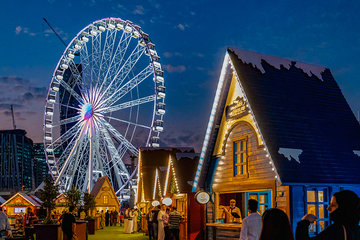 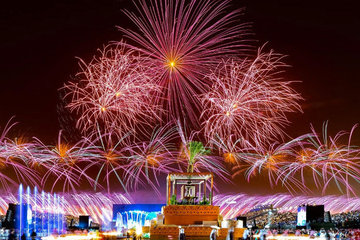 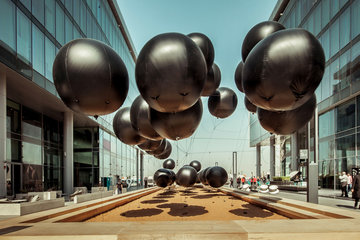 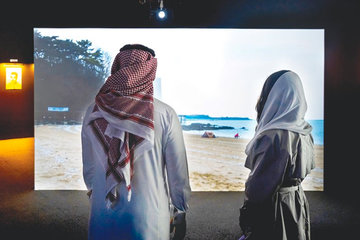 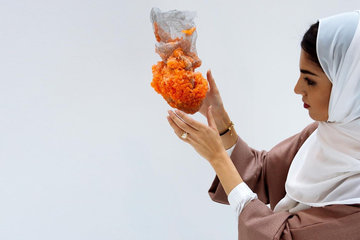