Trust Balqees Fathi to make the cut for the extraordinary campaign for the second year in a row. 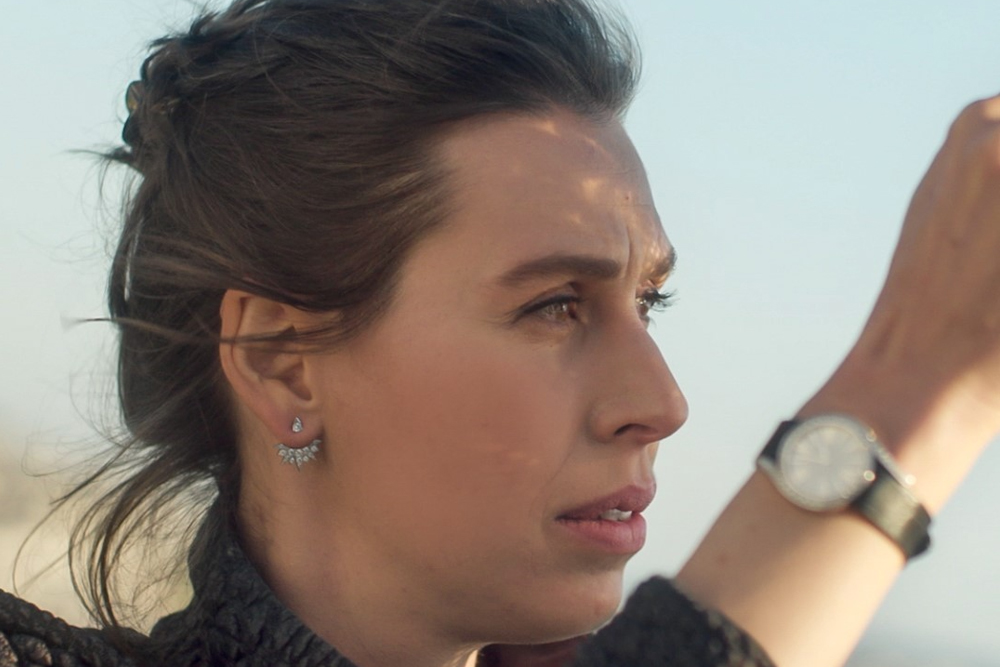 After the success of its first “Extraordinary Women” campaign last year, Piaget has unveiled its second cohort of incredible females. Recognised for their achievements around the world, the strong, inspiring and creative women are from all walks of life and leaders in their fields. What’s more, they are using their voices for good around the globe, sharing what they are passionate about to help mold a new generation of talents. For the series by the Swiss luxury watches and jewellery maison, each of the nine women is taking the time to put her experience and success to use by passing on her knowledge to a lucky mentee.

Balqees Fathi, one of women who marked what it is to be a modern-day Extraordinary Woman last year has been cherry-picked for a special second time. Like the other amazing females in this year’s series, the Yemeni-Emirati singer and businesswoman is captured talking about the notion of women encouraging other women and what that’s all about.

“I believe that any successful, inspiring and influential woman in whatever field she is in has to make some change in the lives of other women to enable women or future generations to succeed,” the 32-year-old Dubai resident, said.

And in a similar fashion to the others, during her episode, the songbird committed to helping female empowerment move forward also touches on her relationship with her mentee, Hend Mohammed Farea. As well as sharing a connection, the two offer each other that all important mutual support.

Fathi has also appeared in Piaget’s 2019 “Sunny Side of You” Ramadan campaign. They picked her as the first regional celebrity to collaborate with as they felt she embodies values their campaigns focus on, like independence, fearlessness and magnetism.

In addition to her triumphant singing career, which includes three record-breaking albums, Fathi is a mother and beauty entrepreneur. A member of the UAE NSO Symphony Orchestra and a master of opera able to perform in four languages, she was the first-ever Arabic singer to perform at a women-only concert as well as the first one to perform with Andrea Boccelli. The singing sensation is also known for highlighting important humanitarian causes and using her platform to raise women up. As well as being a UN Champion for Women’s Rights in the Middle East, she was behind the #DontCoverItUpdrive, which aimed to raise awareness on domestic abuse. 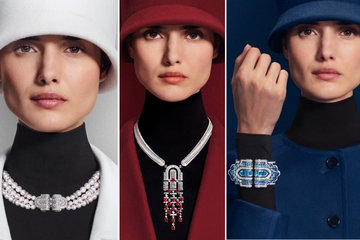 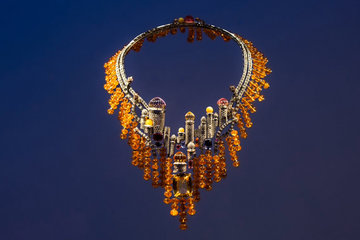 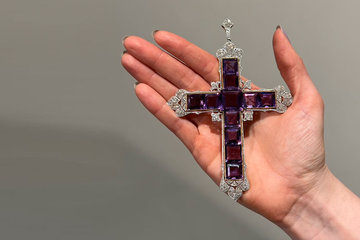 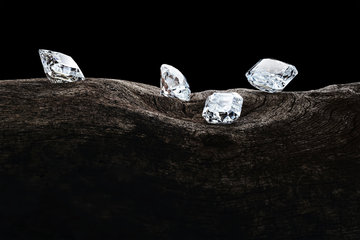