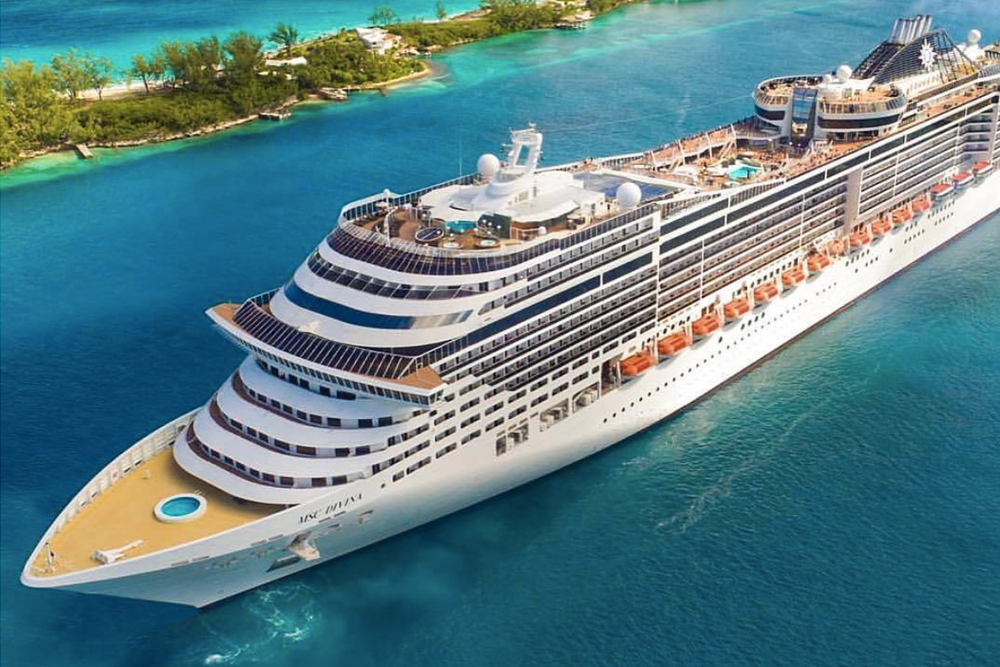 The boss of Europe's largest cruise ship company said on Sunday that bookings this year were 50 percent down compared with before the pandemic but looked set to rebound in 2022. Pierfrancesco Vago, the executive chairman of Geneva-based MSC Cruises, told CH Media that unvaccinated people were being allowed on board as families with children would otherwise be ruled out.

But he said their Covid protocols, which include pre-boarding testing, had seen tens of thousands of guests cruise "completely safely". 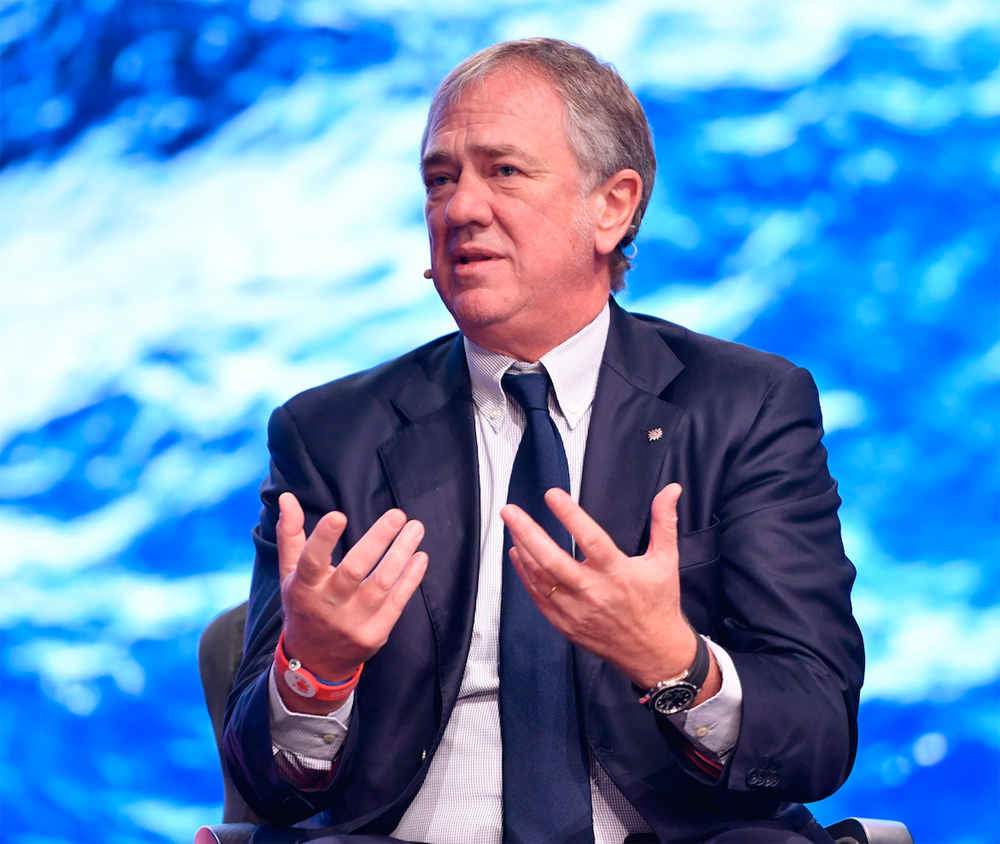 "Like all other cruise lines, we've burnt money in the last 15 months," Vago said, with cruise ships being an early symbol of the pandemic due to the outbreak on the rival-operated Diamond Princess.

"However, we are already receiving bookings for 2022 that correspond to the trend of 2019."

In February 2020, when little was known about the pandemic, more than 700 people on board the Diamond Princess, quarantined off Japan, eventually tested positive for the mystery new coronavirus and 13 people died. MSC Cruises guests and crew members undergo antigen testing before boarding, with an additional test during the cruise, and a daily temperature check. Crew members undergo an additional test every seven days.

Italy announced on Tuesday that large cruise ships would be banned from sailing into the centre of Venice from August 1, after years of warnings they risk causing irreparable damage to the lagoon city. Vago, who is Italian, called it a "positive development", saying that the industry had long advocated for an alternative route, with ships now diverted to the city's industrial port of Marghera. 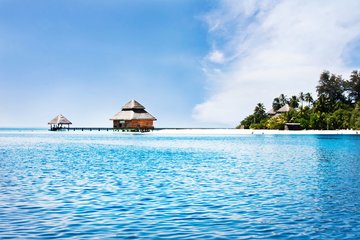 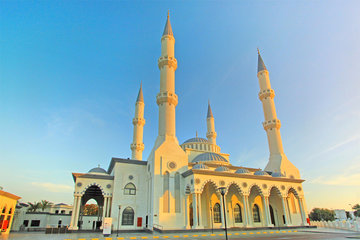 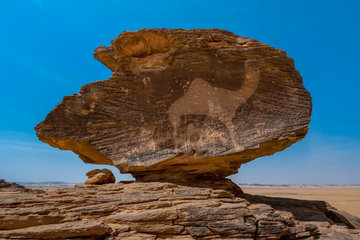 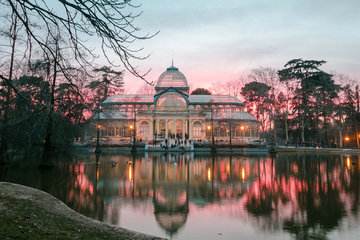 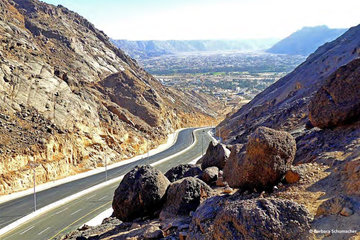