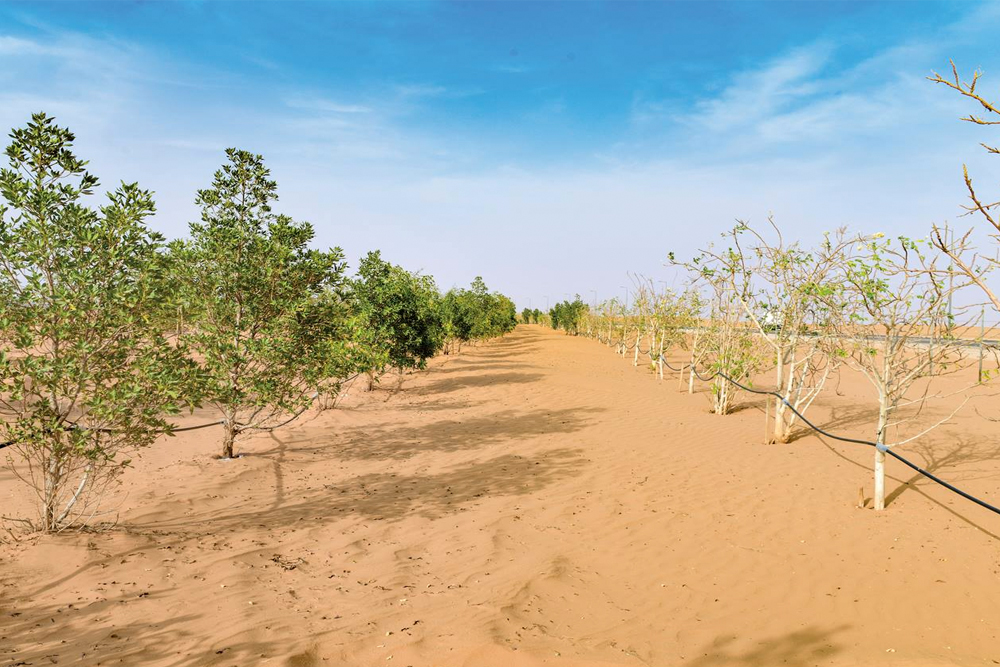 This week, Saudi Arabia announced the signing of a memorandum of understanding (MoU) between its Ministry of Industry and Mineral Resources and the National Center for the Development of Vegetation Cover and Combating Desertification. This agreement has been designed to counter desertification in the Kingdom, and aims to plant a staggering 100 million trees, starting immediately with 500,000 trees indigenous to Saudi Arabia, all which will be grown using renewable water sources.

At the signing of this landmark agreement was Deputy Minister for Mining Affairs, Khalid Al-Mudaifer, the National Center’s CEO, Dr. Khaled Al-Abdulqader, and the ministry’s undersecretary for mining control, Ahmed Faqih. According to Arab News, Faqih explained that this MoU is part of a larger framework “of joint cooperation programs with a number of government agencies related to the environment.” He also pointed out that the ministry and the National Center are working hand-in-hand on common goals regarding preservation, afforestation, and sustainable development efforts. 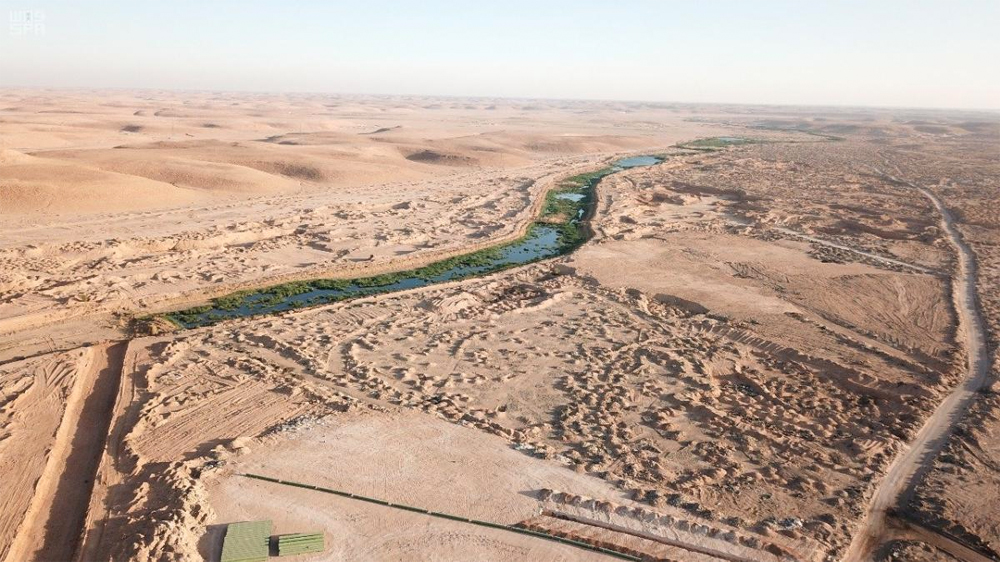 The two initiatives not only help to raise environmental awareness, they will also provide ways for Saudi society to get closer to nature and become more connected to its benefits, as well as create employment opportunities for different communities across the Kingdom.

Determined to make a lasting global impact, Saudi Arabia carefully studied various approaches before designing its latest green projects. In fact, it was reported by Al Monitor in May that the Kingdom looked to China’s reforestation of its Kubuqi Desert, using this case as a model for restoring recently degraded land.