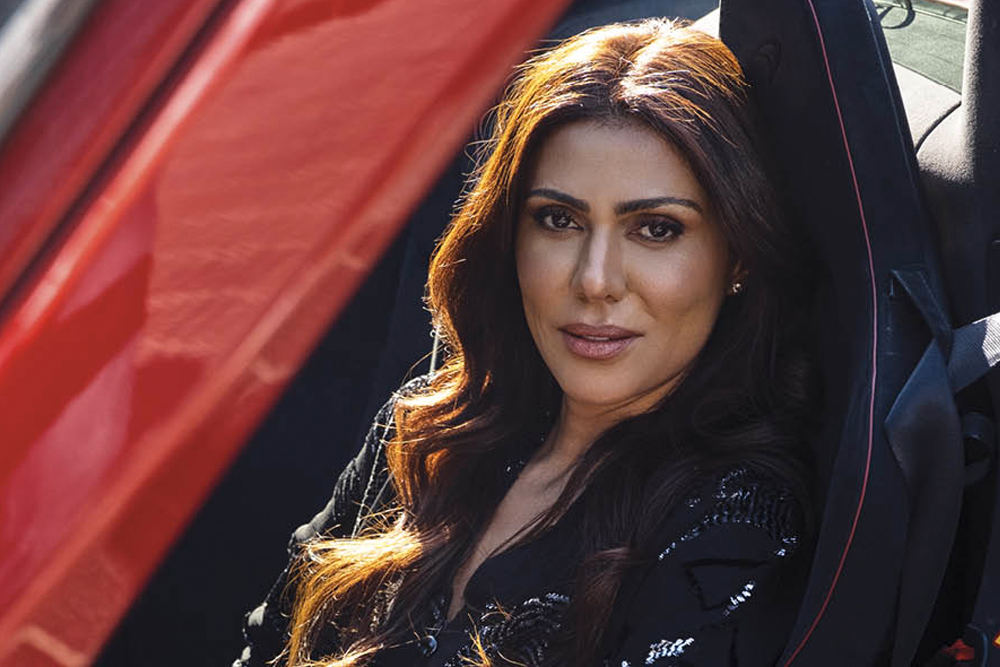 Get your gears ready, motorheads, for we're making way for the Arabian Gazelles, the first all-female supercar club in not just the United Arab Emirates (UAE), but the entire region. A prestigious motor club consisting of 80 members from 17 nations, the Arabian Gazelles was founded by Hanan Mazouzi Sobati, an Algerian expat living in Dubai.

Born in Algeria, Sobati moved to Britain, Qatar, and then resettled in the UAE for almost 25 years. With a passion for sports cars, she previously took part in the Rallye des ­Princesses, a women's rally event in France. As a mother of two teenage daughters, she wanted to empower women through driving in a male-dominated industry, so, in 2016, she decided to launch the Arabian Gazelles with involvement of other women who were fellow car enthusiasts. According to an interview carried out by aeworld.com, this brought happiness and the feeling of reward to Sobati, and had the support of her husband, family members, and friends. 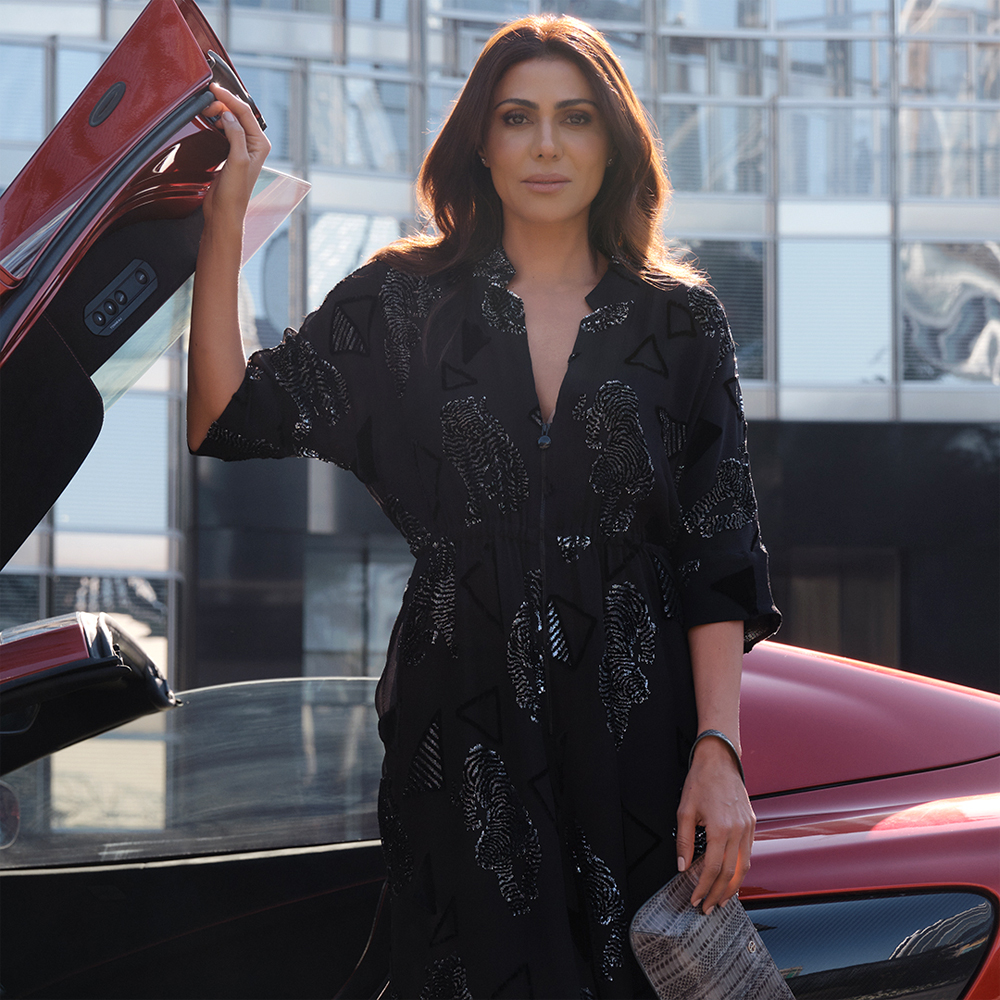 With the motto "life is too short to drive boring cars," you can expect the Arabian Gazelles to stun spectators with not just female drivers, but with top-tier, high-speed cars being driven. This also includes 4x4 SUVs, a decision that helped get more female drivers involved in the club. The Arabian Gazelles occasionally show off their vehicles and drivers on their social media accounts, so be sure to follow them on Facebook and Instagram to see more. Thus far, the Arabian Gazelles have raced in top events organized by top manufacturers, with their very first event taking place at the Dubai Autodrome. 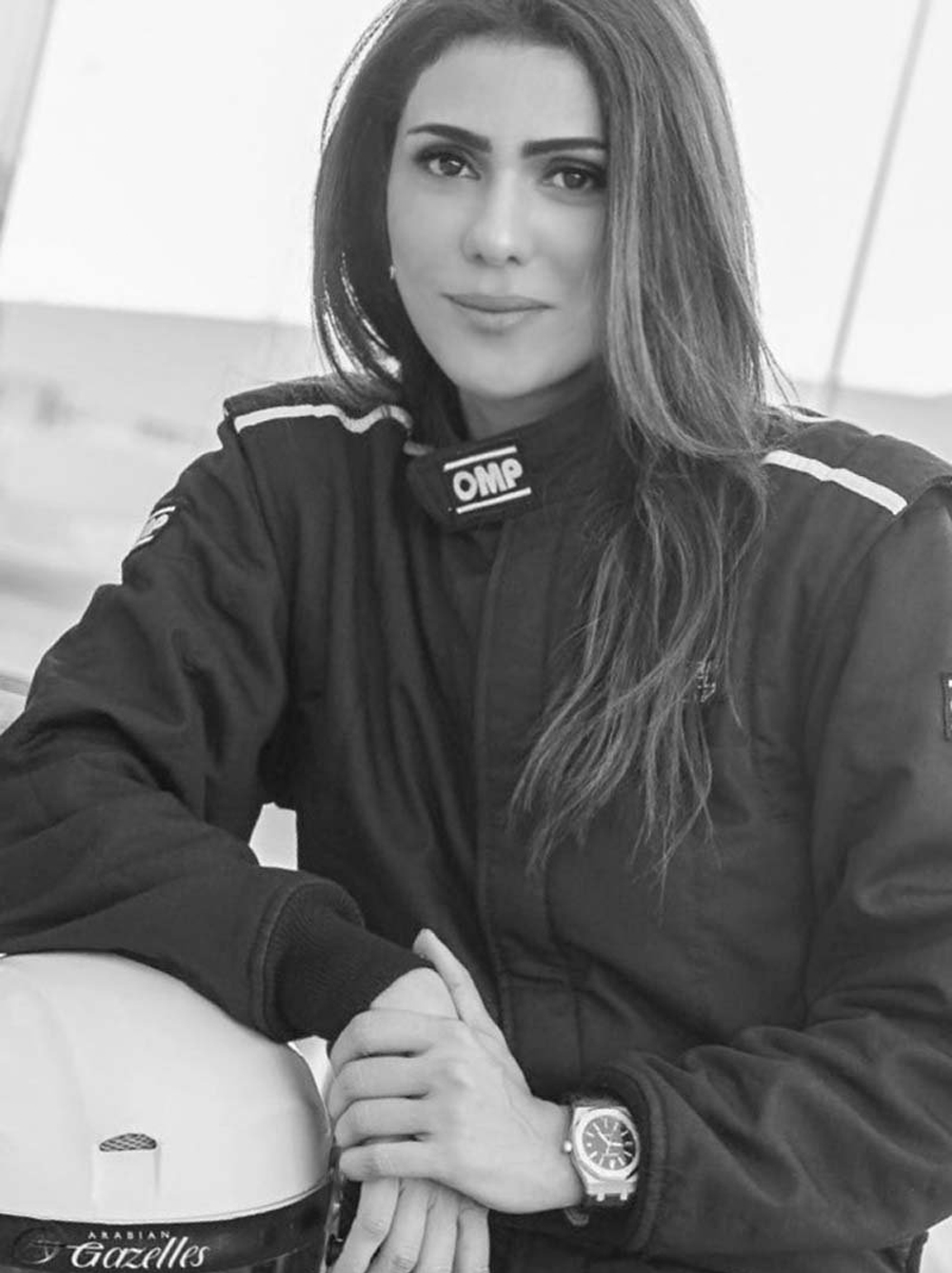 In addition, Sobati now receives invitations from car manufacturers to share her thoughts on their latest models. This is seen as key to understanding the female consumers behind the wheels, with the Arabian Gazelles gladly reviewing concepts, and sharing their thoughts at the round table.