The first social media platform to do so! You can now be addressed with feminine grammar thanks to the setting that recognizes and endorses the feminine voice… 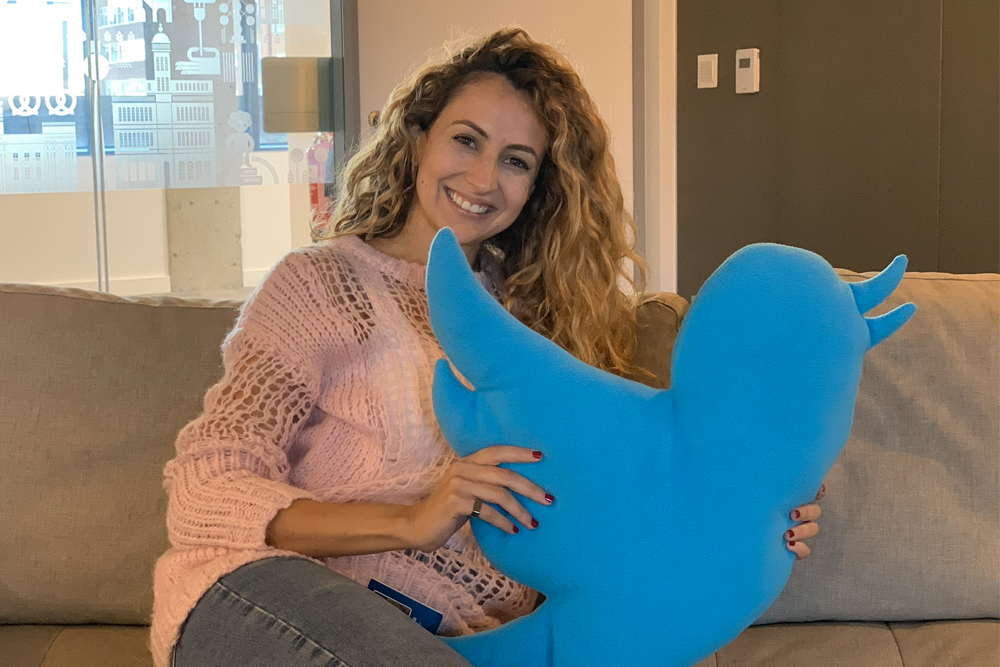 Twitter recently announced the launch of an "Arabic (feminine)" language setting. The move, part of an inclusion and diversity push, makes it possible for the social media site that “serves the conversation” to speak to users using feminine grammar.

"We want our service to reflect the voices that shape the conversations that take place on our service," Rasha Fawakhiri, Twitter's communications head for the Middle East and North Africa, said. 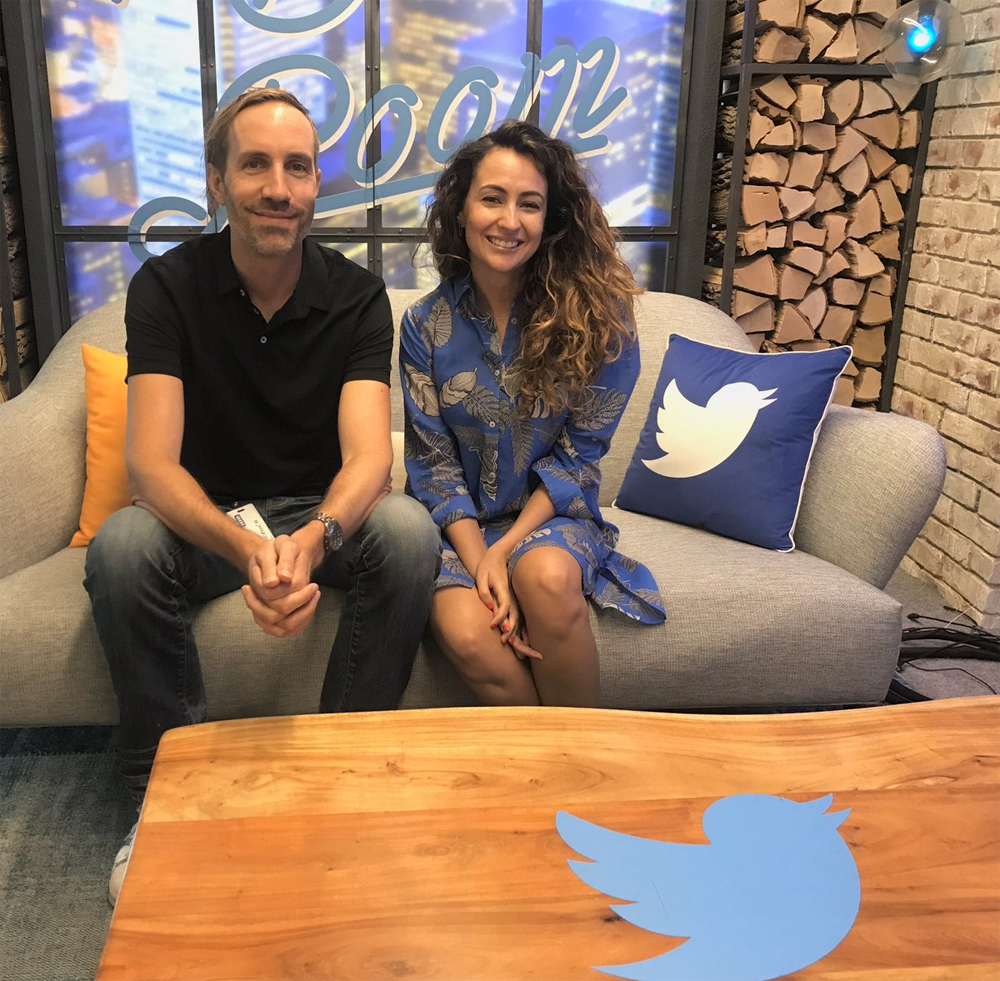 In Arabic, verbs agree with the gender of their subject, and masculine forms, which are default in most texts, are used to address mixed or unknown audiences.

While the social media giant that offers people a free and safe space to talk did not start a non-binary gender language option in Arabic, Fawakhiri said there are other gender neutral projects planned for the site. One proposal in the works is adding a designated gender pronoun field to Twitter profiles so users across the world coming to Twitter to discuss what’s happening can show how they prefer to be addressed.

Previously, the instruction for people to Tweet in Arabic had appeared only in the masculine form "gharrid". With a change of settings, this instruction can now appear on Twitter as "gharridi", the feminine form.

"We want to provide people with the option of how they prefer to be addressed," Fawakhiri said. She also pointed out the initiative they started in Arabic could be expanded to other languages.

To all the Arabic speaking women on https://t.co/umhtAzj7S5 - we’ve launched a new language setting that addresses you in the feminine form.
Join the conversation with #FeminineArabic #أتحدث_بالمؤنث pic.twitter.com/NTrz1Sq6zK

“At Twitter, every voice can impact the world, and the conversations that happen on our service are defined by the people having them. With this update, we’re hoping to provide Arabic-speaking women with an option to share their unique voice and participate in an inclusive conversation, while being addressed based on their preferences,” Carla El Maalouli, Head of Business Marketing at Twitter MENA, was quoted as saying in “Egypt Today.” “We have seen great support from the industry and have partnered with a number of organizations and individuals who are joining the conversation to champion this update.”

Saudi women in STEM have the opportunity to earn a $40,000 monetary grant, mentoring and other publicity opportunities through the award.https://t.co/s8Fh9HfaZK

In parallel, Twitter launched a campaign titled #FeminineArabic in partnership with organizations and brands across the region.

Last year the company revised some of the language used by its engineers as part of its aim to be more inclusive. This included "they/them/their" pronouns and replacing "man hours" with "person or engineer hours", and "master/slave" with "leader/follower".