The Literature commission aims to boost creative production from the heart of the Kingdom. 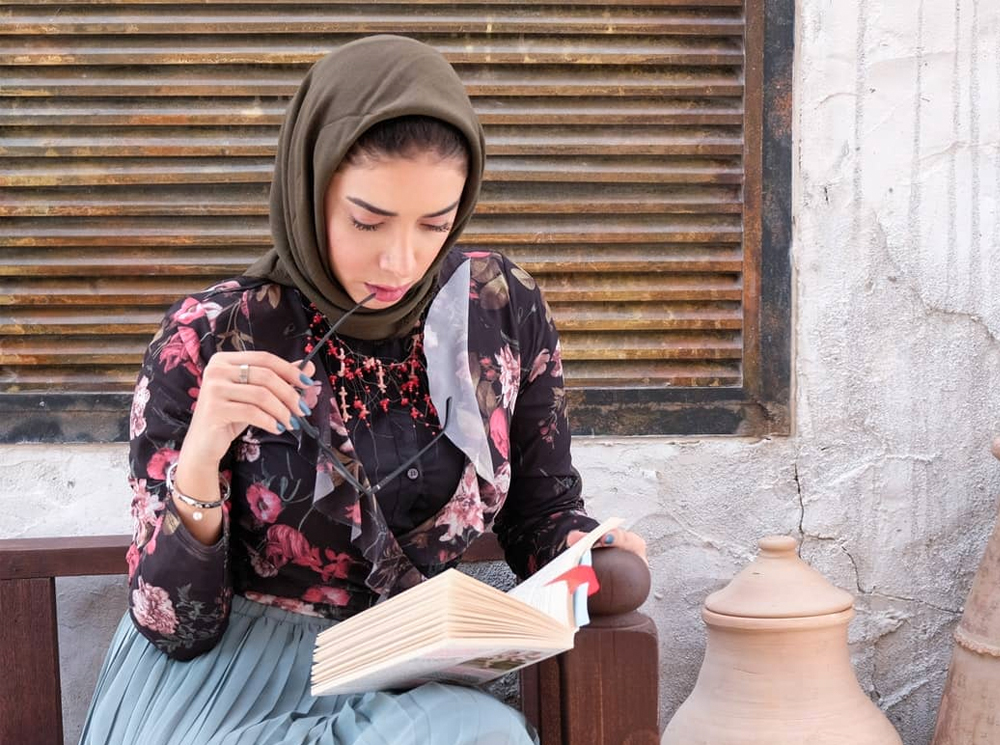 Saudi Arabia just scored another milestone in the field of books! The Literature, Translation and Publishing Commission launched the Saudi publishing house under its realm and ownership. According to Arab News, the venture benefits from legal and financial autonomy and an independent governance system.

The cultural commission plans to support publishers, practitioners, cultural agencies and bodies related to the publishing sector, as well as promoting Saudi books and distributing them locally and globally. 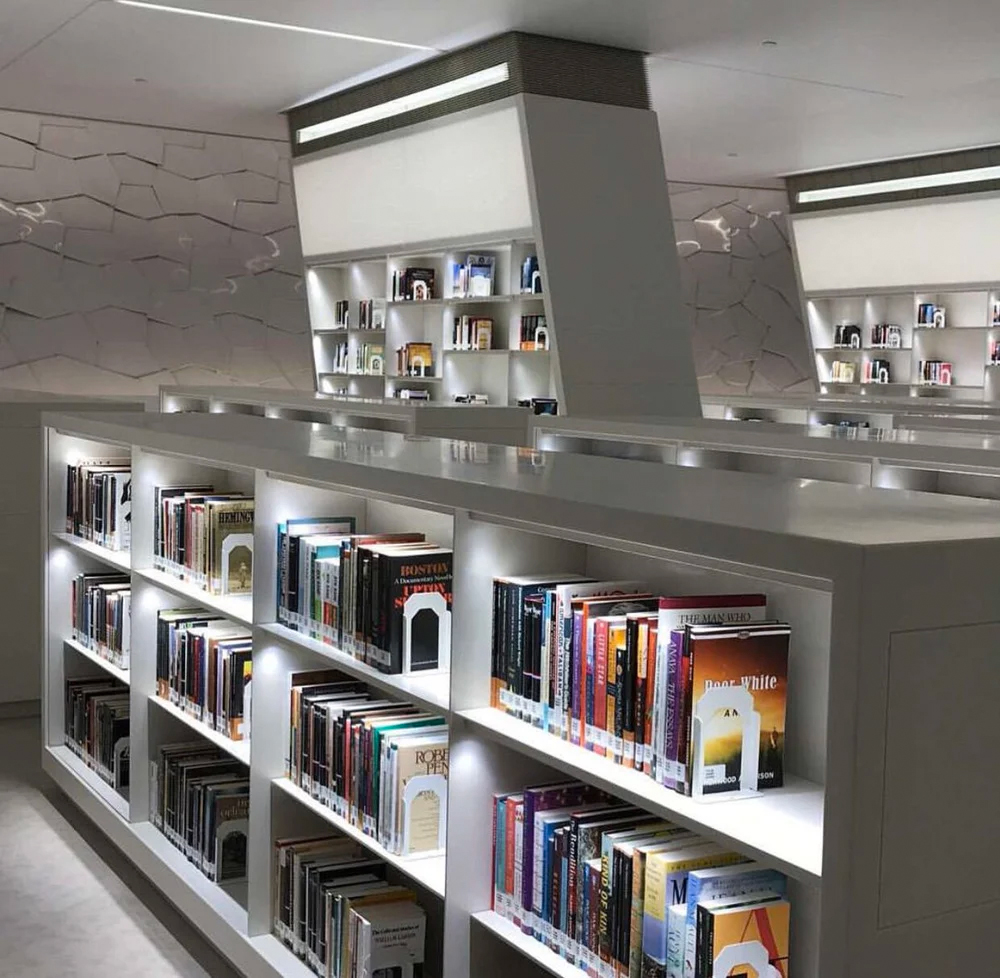 Under Vision 2030, the newly launched publishing house follows the directive of the National Strategy for Culture to boost cultural advancement in the Kingdom.

One of the areas the house will work on is increasing the low investment attractiveness of the publishing sector in KSA and increasing its competition value.

Meet Amal Sharaf, the impactful Saudi writer who started off the year on a successful note after becoming a lifelong friend of the World Federation Of United Nations Associations.

Though published contents, it also aims to depict and promote the Kingdom’s developed and vital cultural scene internally and externally. The house will also serve as support small and emerging Saudi publishing houses, local printing houses, Saudi practitioners and institutions specialized in copyright.