This year, the Cairo International Film Festival (CIFF) will celebrate it’s 43rd edition, and will be taking place from 1st – 10th December 2021. 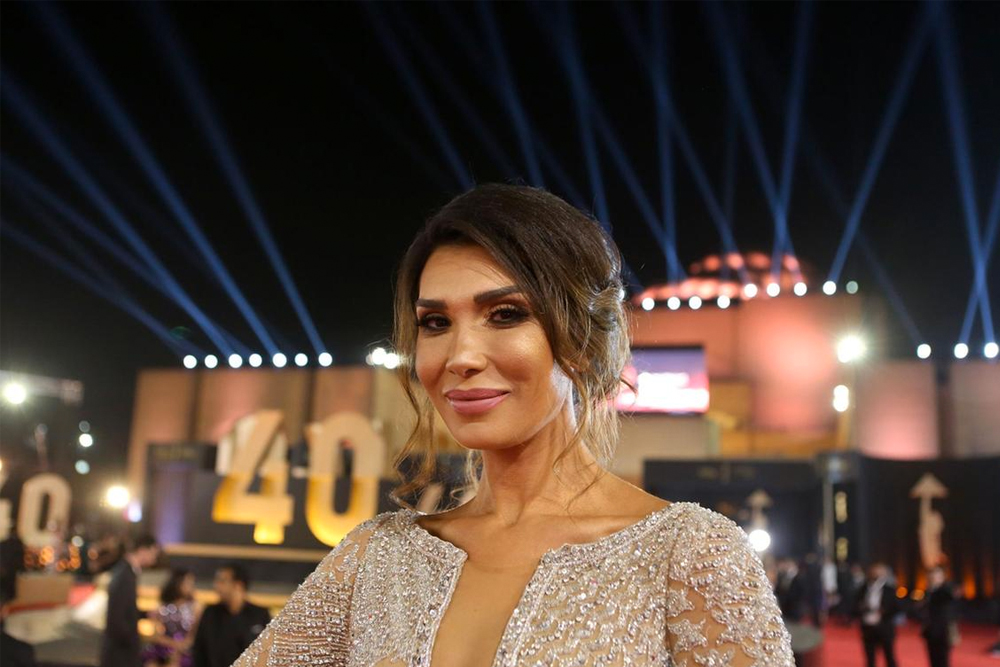 The announcement came earlier this week, and over the past year, in light of the COVID-19 pandemic, red carpet events and film festivals have been off schedule, postponed or cancelled entirely. Following major vaccination drives in many countries, we could be seeing a new normal and the return of events, including film festivals as we knew them pre-pandemic. Last year, though it was postponed, CIFF managed to maintain restrictions and hold a physical event and in a released statement, Egyptian film producer and president of the Cairo International Film Festival, Mohamed Hefzy, said:

"Film Festivals have found a way to adapt and survive, acting as a lifeline for films and filmmakers that have been affected and challenged by the pandemic, including such threats as disrupted productions, and the closure of theatres throughout the world. Very few festivals managed to hold a physical edition, and we are proud to say that Cairo was one of them, setting the bar for an even more successful physical edition this year.” 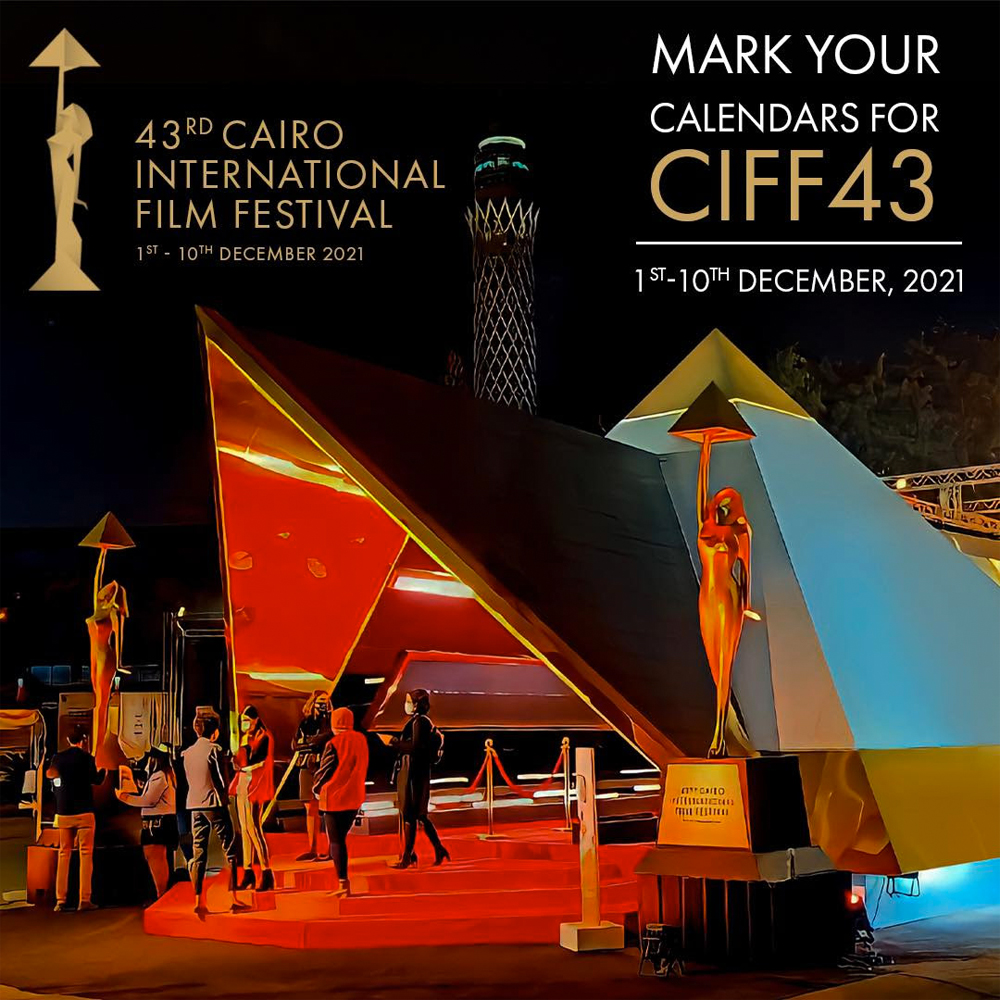 COVID-19’s challenges when organizing last year’s CIFF meant that the event was at 50 percent less capacity due to social distancing restrictions, and sold 30,000 tickets despite the limited numbers.

Hefzy also stated, “The festival’s programming team and management are thrilled by the challenge that this upcoming edition offers, and we are eager to present a diverse and rich lin0eup of films and a selection worthy of the festival’s audience that has come to expect more in terms of quality and surprises year after year.”

CIFF’s 43rd edition this year will also offer prizes to 15 film projects, as the Egyptian film producer continued, “During the last three years we did strive to realize our fullest ambitions and utmost success in our offering of programming, and in the various support platforms offered to professionals by Cairo Industry Days, including the Cairo Film Connection which last year offered prizes valued at nearly $250,000 to 15 very different quality projects.”

The Cairo International Film Festival is the most established, biggest and oldest film festival in the region, and the only internationally accredited one across the MENA region.