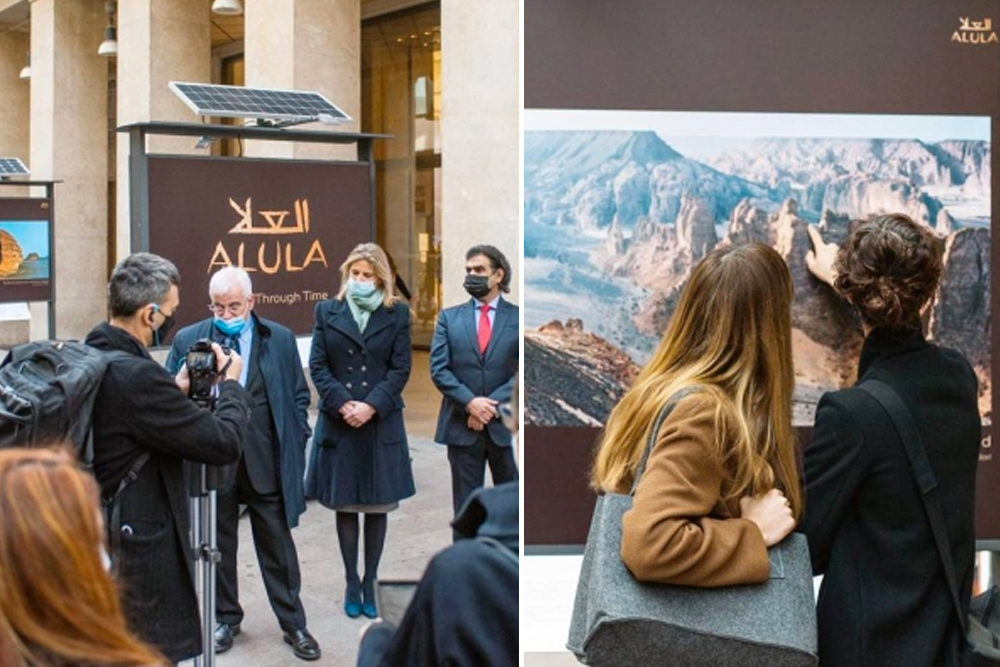 To all Milanese and visitors currently in Milan, there is an exhibition you won’t want to miss: AlUla – Journey Through Time, a collection of photos taken by renowned Canadian-American photographer Robert Polidori, capturing the beauty, culture, history, and mystery of one of Saudi Arabia’s most celebrated regions.

Polidori explained that he felt the natural environment of AlUla was “amazing and unparalleled […] almost as if it was carved out by a divine power.” So, with this exhibition, he has attempted to render what he described as “an emblematic image, encapsulating the entirety of a subject often by showing its details to represent the whole and vice versa.”

To enhance the historical depth of #AlUla
The Royal Commission for AlUla launches a photography exhibition Journey Through Time in #Milan, #Italy to highlight historical sites in AlUla.#SaudiArabia #tourist pic.twitter.com/gzm9I06TXP

The 30-piece, unique outdoor exhibition will be open to the public for free until March 28, and can be found along Milan’s oldest and most famous shopping street, Corso Vittorio Emanuele II. AlUla – Journey Through Time will provide people who have little or no knowledge of Saudi Arabia with a breathtaking visual introduction to its northwestern region that has been home to many millennia of human history and natural wonders.

Indeed, AlUla, is home to some of the most extraordinary landscapes and rock formations in the world, and has also been home for centuries to a number of civilizations such as the Dadanites, Lihyanites, and Nabateans, making it a culturally and historically important site. It is indeed a stunning location, spread over 22,000 square kilometers, and known for its golden sandstone, stunning rock formations, and oases. 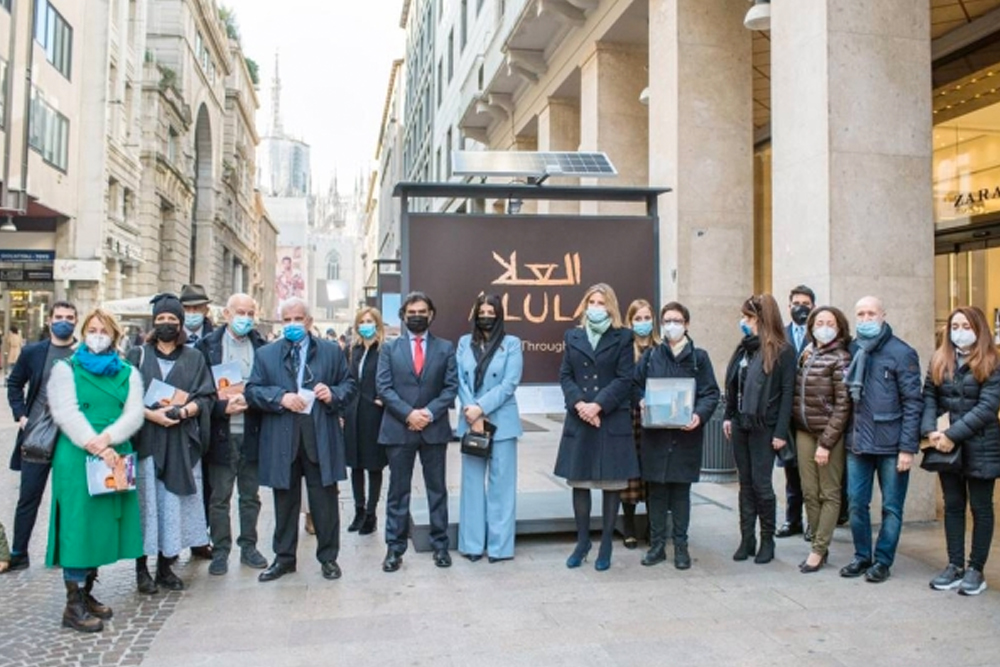 Visitors to this open-air exhibition in Milan, that has been made possible with the patronage of the Municipality of Milan and in collaboration with the Royal Embassy of Saudi Arabia, will embark on a journey through time, discovering AlUla from every angle, not just through imagery but through text and digital content that can be accessed by scanning QR codes placed with the photo captions, each created by Romolo Loreto, known as one of the leading Italian experts of Saudi archaeology and an associate professor at Italy’s Università degli studi di Napoli L'Orientale – Dipartimento Asia Africa e Mediterraneo.

Speaking on the launch of the exhibition, Prince Faisal Bin Sattam, Ambassador of the Kingdom of Saudi Arabia to Italy, as well as Malta and San Marino, said, “We are pleased to support the initiative of the photographic exhibition 'AlUla — Journey Through Time', an enchanting look at the great cultural wealth of AlUla, one of the most important regions of Saudi Arabia from an historical-archaeological point of view.” 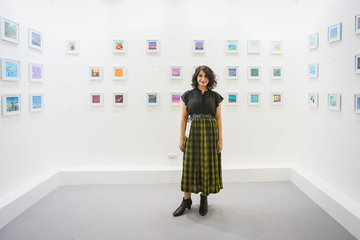 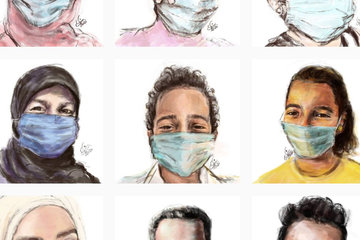 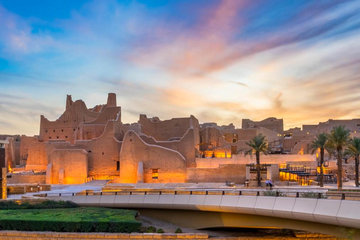 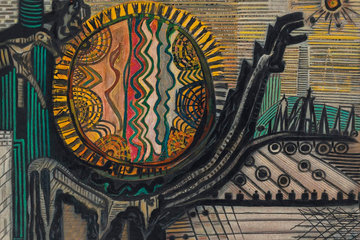