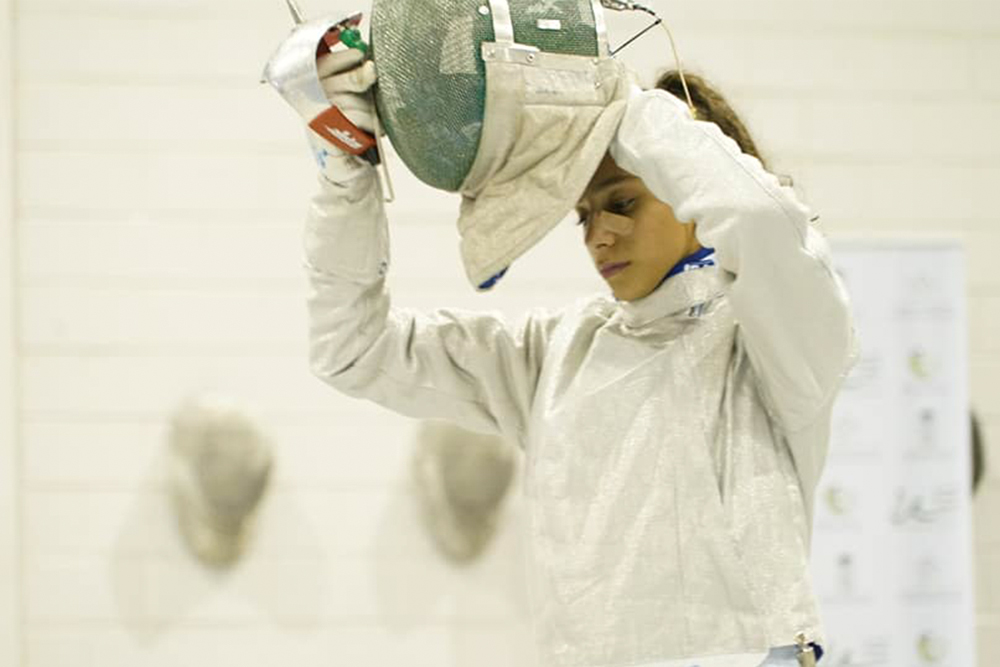 The centuries-old sport of fencing did not lose any appeal over time, as many Saudi women are excelling in the sport. Speaking to Arab News, 21-year-old fencer, Ruba Al Masri said that the sport taught her “patience, justice and anger management,” and that it was her father’s participation in fencing that inspired her to take it up.

It was in 2016 that Saudi women first participated in the Olympics, and the Kingdom has since seen more and more women taking up a variety of sports, from cycling, boxing and golf, to fencing. 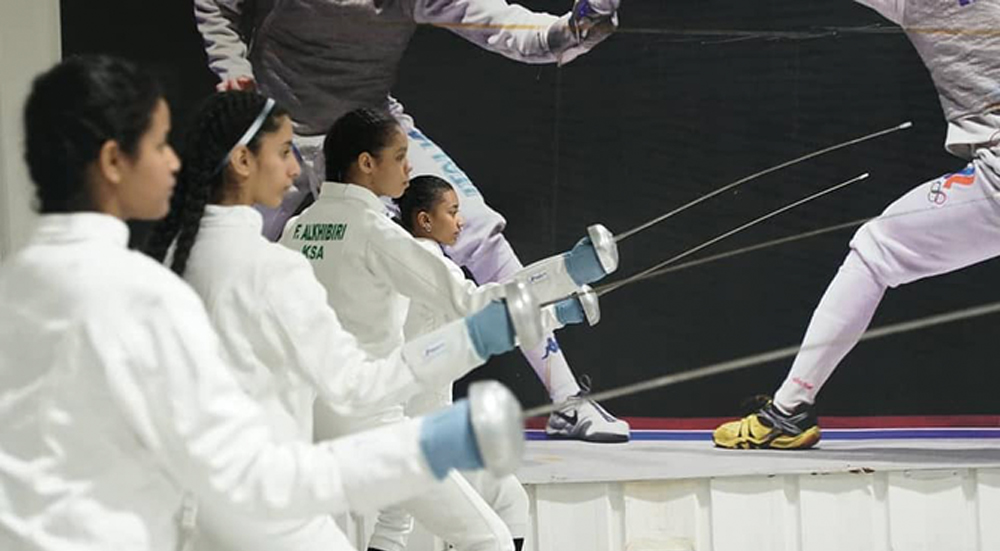 President of the Saudi Arabian Fencing Federation Ahmed Al-Sabban told Arab News, “Until now, the number of Saudi female fencers exceeded 200, and work has been done this year to graduate the first five female referees in the history of Saudi fencing.”

According to Al Sabban, fencing has been a popular sport within Saudi Arabia since the 1960s, and had first become popular in the Eastern Province and Tabuk before spreading to Jeddah and Dhahran. Today, the Saudi Fencing Federation has academies in Jeddah, Riyadh, Taif, Madinah, Tabuk and the Eastern Province. 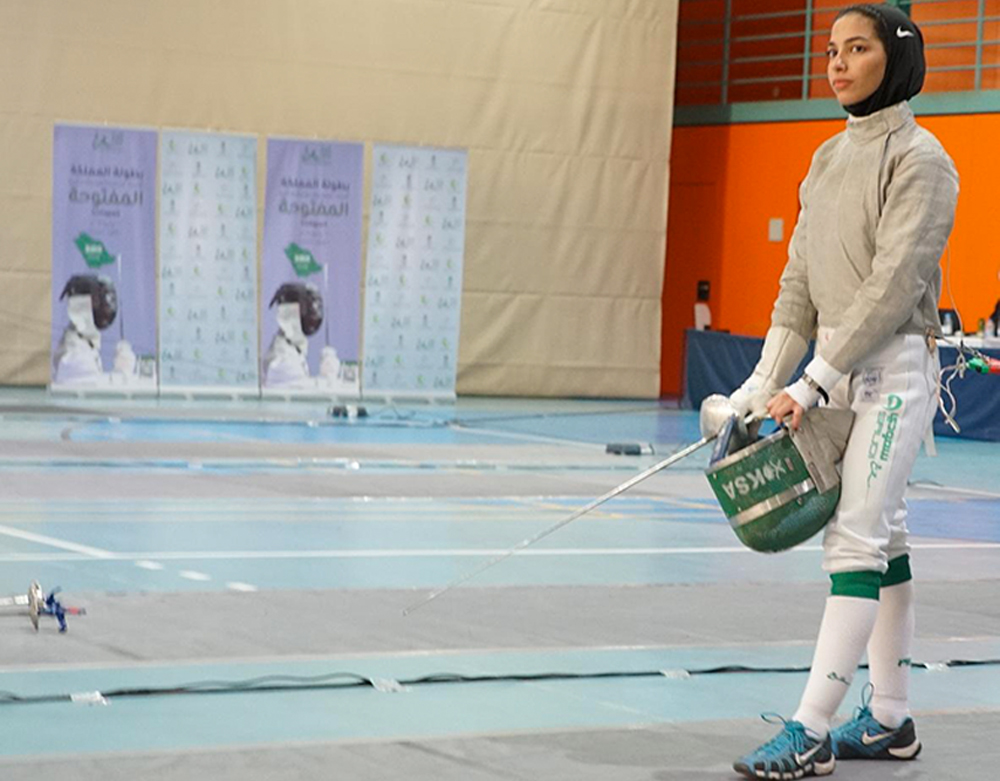 Saudi women were first seen taking part in fencing in 2015, after which three women’s academies were established in 2017 in Riyadh, Dammam and Jeddah. Female fencer Ruba Al Masri also told the news outlet more about what the sport has taught her, and what attracted her to it, “Honestly, one of the most attractive things I found in this sport was the elegance of the fencing outfit, and how it is different from other sports,” she said. “I also find it comfortable because it covers almost the entire body.” 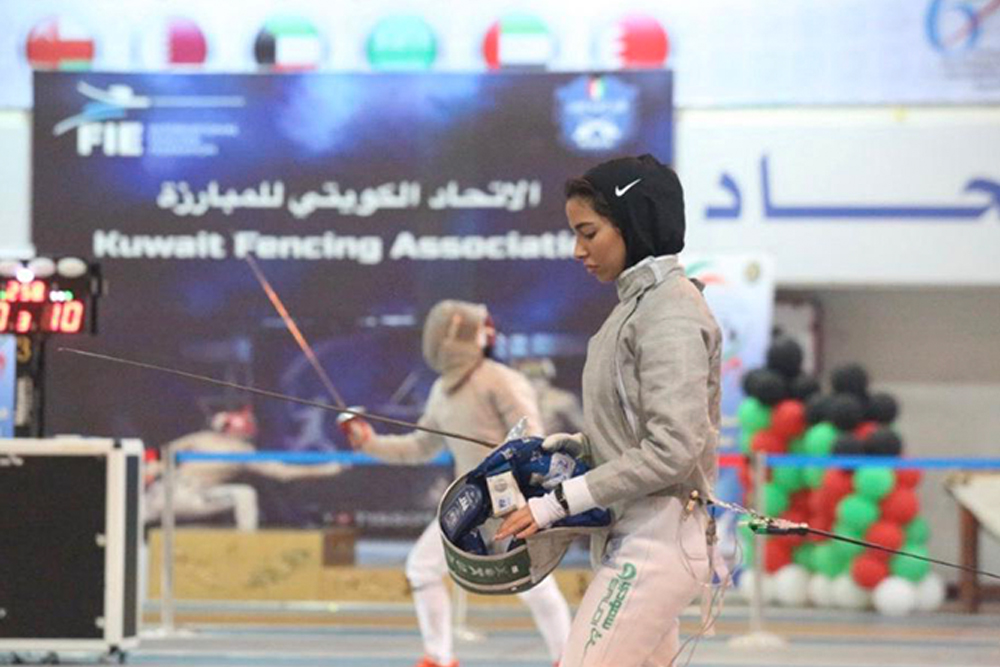 Al Masri took home the gold medal in the first Women’s Fencing Championship in the Kingdom, and has since represented Saudi Arabia in competitions around the world including the Philippines, Jordan, Kuwait, Egypt and Tunisia. Ruba Al Masri now has her sight set on participating in the Tokyo Olympics and becoming the first Saudi woman to win a gold medal at the global sports event. 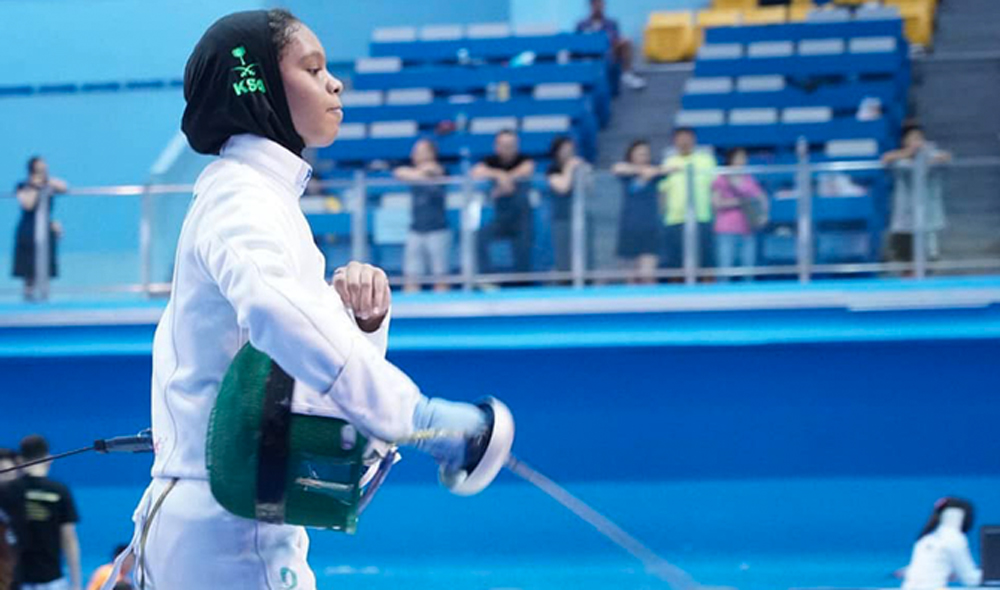 Did you know?
Fencing is a sport we’ve seen much of in period dramas and movies and is actually a group of three related combat sports. The three disciplines in modern fencing are the foil, the épée, and the sabre. Players win points through the weapon’s contact with an opponent. The sport was one of the first to be played in the Olympics and is based on the traditional skills of swordsmanship.