Saudi Women’s Football Will Be Televised 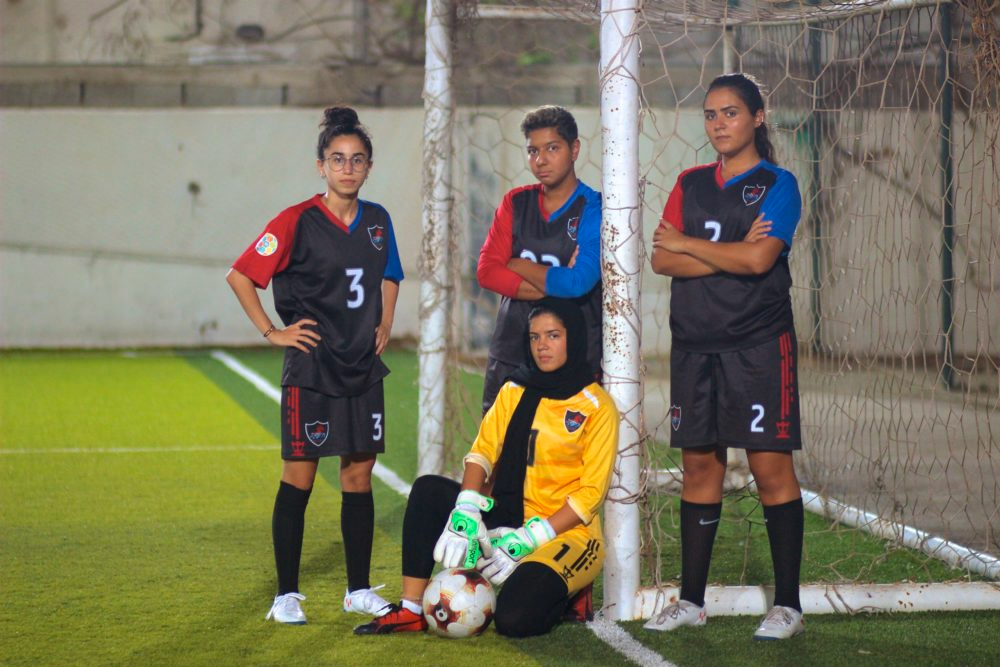 As part of a historic move in Saudi Arabian history, the Women’s Football League may be hitting our television screens soon, according to Executive Director of Saudi Sports for All Federation (SFA), Shaima Al Hussaini.

Speaking to Asharq Al-Awsat, she said, “We strive for the second edition of the women’s league during this year 2021 to be more expanded in terms of media coverage. We’ll work with our partners in the media sector on how to broadcast on television.”

One female football fan told Arab News how happy she was to hear that women’s football on television could be a possibility, “I’m so happy to hear this news, I personally have been watching football since I was a child.” She also added, “Football for women is exciting news. They did this, and it’s 2021, everything is growing and the Kingdom is changing. I love my country so much, everything is changing for the better; women are driving, women are playing golf now, women are doing so much.”

Vision 2030 has been making important opportunities within the sports industry, and more, possible for Saudi women who are continually making history within the kingdom. In November 2020, over 24 women’s football teams across Jeddah, Riyadh and Dammam competed for the Champions Cup with the Challenge Riyadh team taking it home along with a SR150,000 ($40,000) award and the Jeddah Eagles coming in at second place.