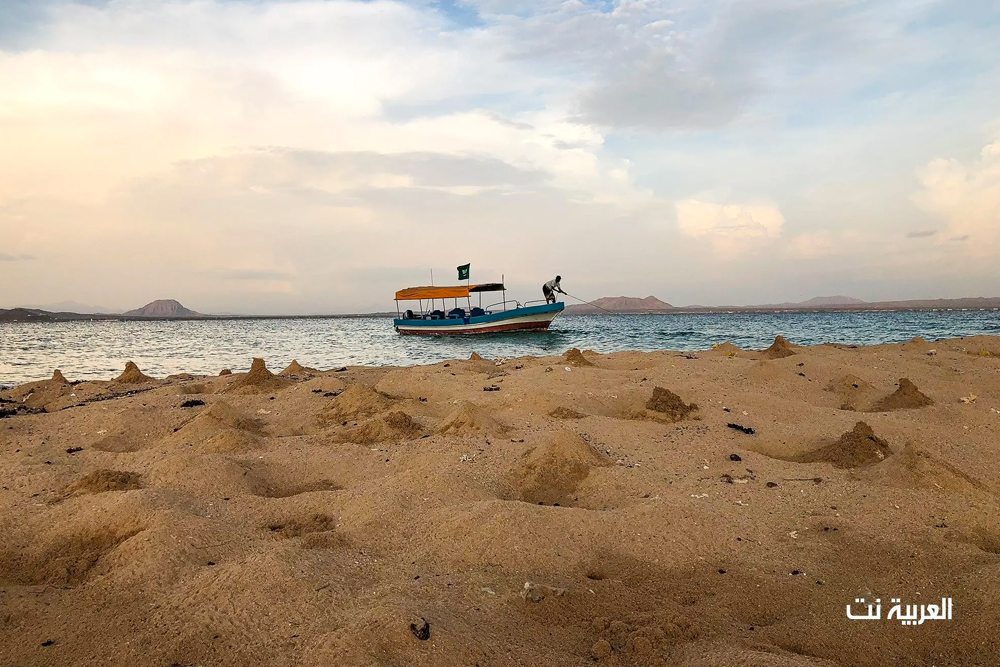 The Asir region of Saudi Arabia is one of the Kingdom’s most popular destinations for cool climates, pristine beaches, the Red Sea and its coral reefs, and islands with rich history. Its little-known destination, Kadambal Island, is especially gaining popularity. From its isolated nature to its mountainous terrains, sandy beach, and sights and sounds of migrating birds, it is no wonder why visitors are willing to go on a forty-minute journey by boat to see it for themselves.

#SaudiTrivia: this picturesque island sits just off the coast of Asir. Do you know what it's called? Share your answers in the comments.#Saudi #Summer pic.twitter.com/hCwueXBxOC

Kadambal Island is located south off the coast of Asir Marine Park. From land, it looks like a small piece of rock in the sea, but, up close, this three-square-kilometer island has more to it than at first glance. Its unspoiled, calm nature makes it a desired destination for tourists escaping the city lifestyle. Campers, hikers, and divers flock to Kadambal Island for its iconic mountain, sandy beach, and moderate climate.

The mountain makes up a huge part of Kadambal Island, which has a paved stairway making it easier for hikers to trek across. In fact, as you ascend the stairs, you are also provided with breathtaking views of the Red Sea below. 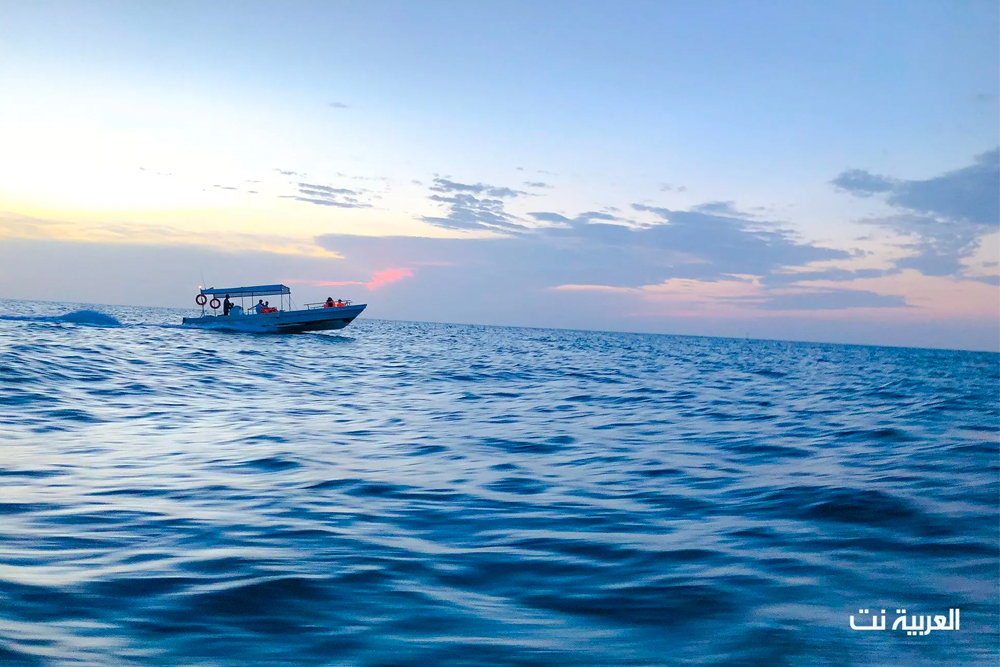 If you aren’t into hiking, the eastern side of the mountain is a sandy beach with a clear view of the Red Sea, and a shallow coastal line that gives it a tropical feel. The diverse marine wildlife of the Red Sea makes it a great destination for divers, fishermen, and migrating birds that have made Kadambal Island their home. These birds include flamingos and rare falcons, giving birdwatchers reasons for visiting the island.

There are also eleven tombs on the island. They are believed to belong to sailors who died nearby. Al-Qahmah Municipality held a winter festival last year, which attracted thousands of visitors, and offered daily cruises to Kadambal Island, as part of its efforts to bring awareness to the island as a tourist destination and in line with the Kingdom’s Vision 2030 plans to improve tourism offerings to residents and visitors alike. 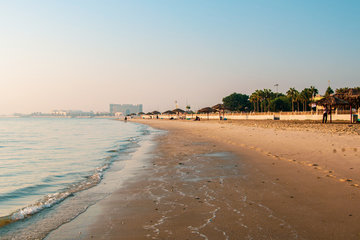 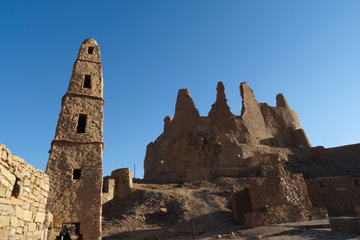 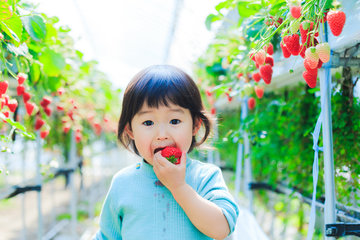 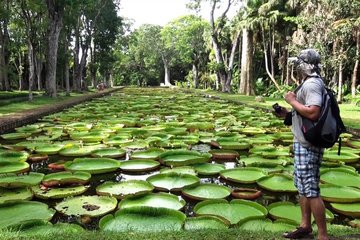 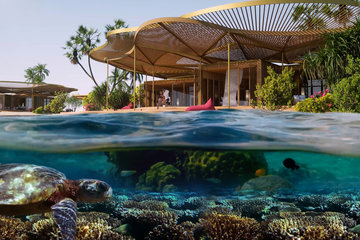