What We Know So Far About Princess Diana’s Biopic

We’ve been obsessed with all things Lady Diana, Princess of Wales, for as long as we can remember. 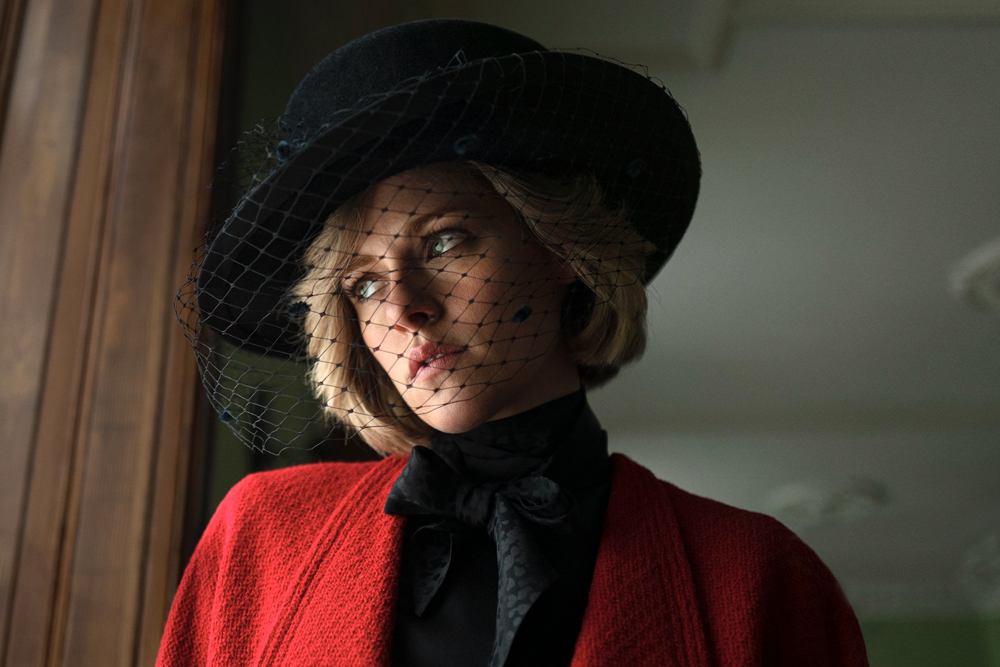 From her timeless beauty, to her impeccable taste in fashion, we can’t remember a single Princess Diana look that we didn’t covet–especially the infamous little black, off shoulder, “revenge” dress paired with a pearl choker, sheer tights and suede pumps.

It comes as no surprise that when we watched the 4th season of The Crown, and saw Emma Corrin play the princess, that we sought out every interview and documentary about her life and who she was. And now, our prayers have been answered with this forthcoming biopic about a short period in Lady Diana Spencer’s life, starring Kristen Stewart – and here’s what we know about it so far…

Entitled “Spencer,” other cast members are yet to be known, but the script is being written by Steven Knight, creator of Peaky Blinders, and is directed by Pablo Larrain, who also directed Neruda (2016) and Jackie (2016), and some images of Kristen as the late princess have already been revealed in which she looks almost identical to the royal.

“Spencer’s” plot centers itself around the course of a single Christmas vacation at Sandringham in the early 90s, around the time Prince Charles and Diana ended their turbulent marriage. Speaking to Deadline, Larrain spoke about the narrative, stating, “It’s very contained. They spent Christmas there for many years and that’s where we set the movie in the early ’90s, around 1992, we’re not specific. It’s Christmas Eve, Christmas and Boxing Day… We get to understand what it is she wants and what she will do.”

The director also added that the story won’t actually go as far as the divorce of the royal couple, or even the princess’s untimely death, “She died years after where our story is set and so we don’t deal with that,” he told the publication. “It’s only three days of her life and in that very small amount of time, you’re able to get into a wider, bigger perspective of who she was. We all know her fate… and we don’t need to go there.”

With the film only just beginning production, we can expect it to release towards the end of 2021.