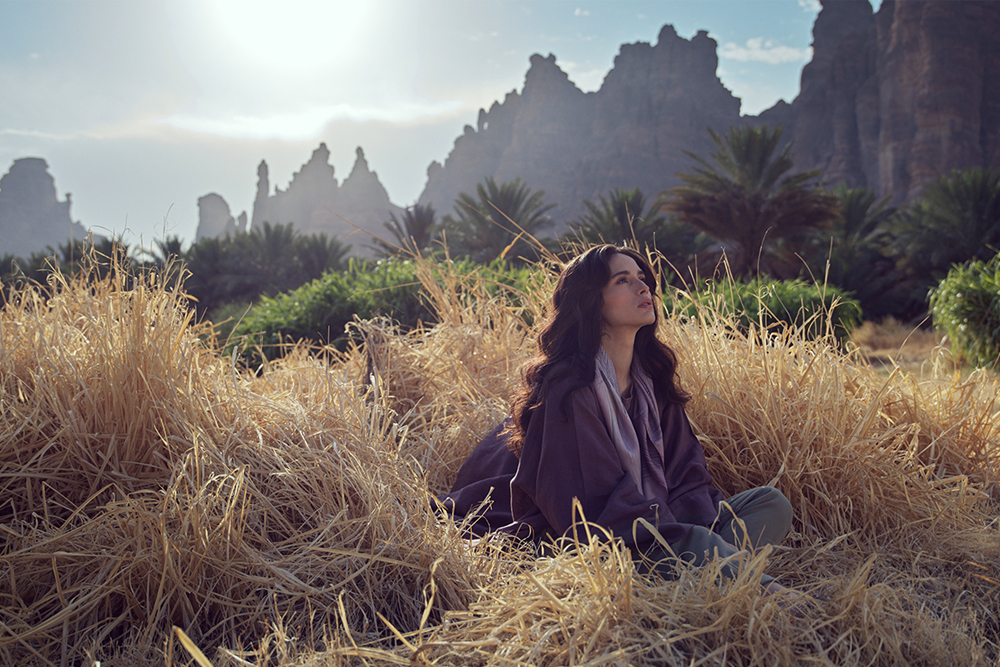 Saudi Arabia’s jewel in the northwest, AlUla, has been a source of pride for the Kingdom over the past few years since its decision to open its gates to non-religious tourists and visitors from across the globe. This week, this breathtaking historical region launched its very-first tourism campaign and achieved another first while doing so.

Entitled “The World’s Masterpiece,” the campaign’s film presents a female-led cast, with the main lead narrating the entire journey as she explores the history, wonder, key sites, and natural beauty of the country’s first UNESCO World Heritage Site. The stunning film was directed by renowned French filmmaker and photographer Bruno Aveillan, and was developed by the Royal Commission of AlUla and advertising agency Leo Burnett.

After months of strict regulations and safety measures to curb the spread of the novel coronavirus, Saudi Arabia is once again gearing up to open its doors to the world on March 31, and amongst the locations it expects visitors to flock to is AlUla. Home to some of Saudi Arabia’s most talked-about events, from Formula E to the hot-air balloon festival, desert art exhibitions to Winter At Tantora, Al Ula is a historic region in the northwest of the Kingdom that has been attracting an unprecedented number of visitors from across the globe to its mesmerizing sandstones and rich heritage.

This over-five-thousand-year-old region breathes centuries of rich culture and history, and has been home to a number of great civilizations such as the Dadanites, Lihyanites, and Nabateans. Today, the over 22,000-square-kilometer region, which is roughly the size of Belgium, offers locals and visitors an array of events and experiences, from concerts, to culinary events, to breathtaking hiking and climbing trails. 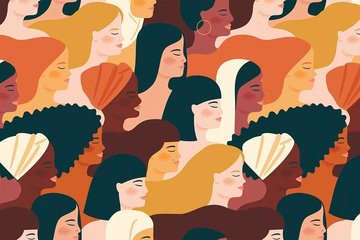 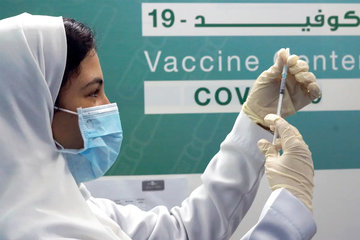 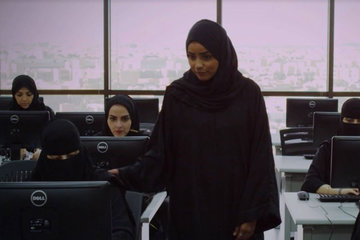 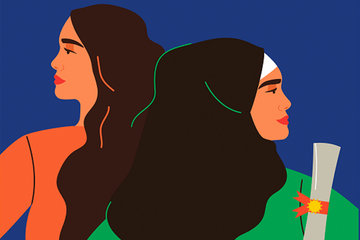 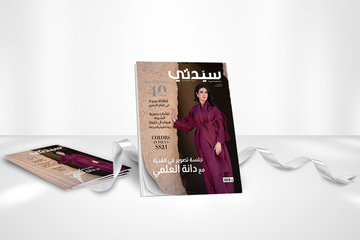