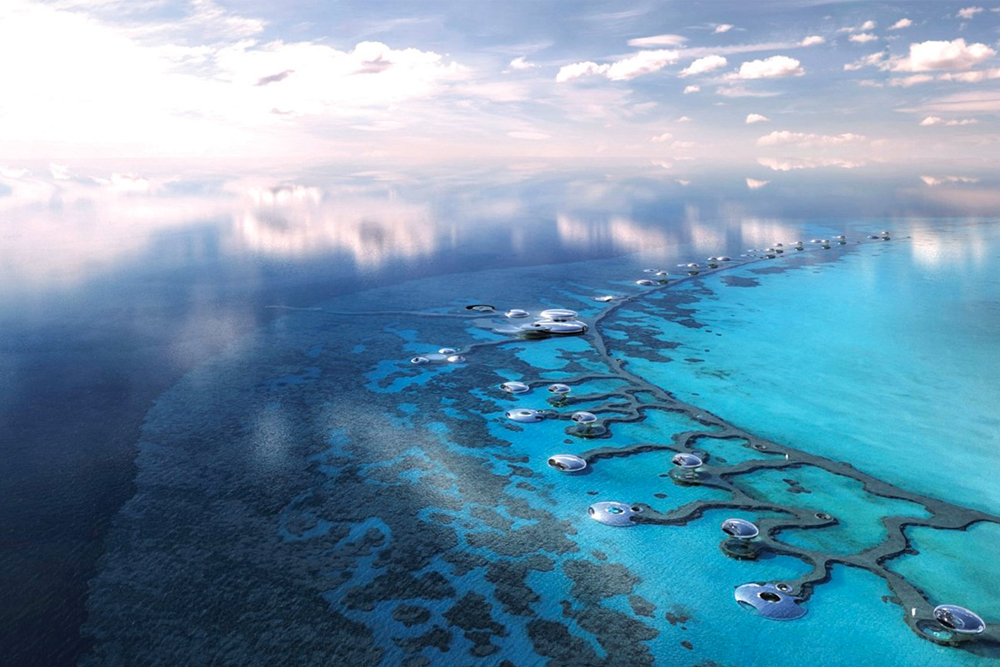 Spanning centuries, Saudi Arabia’s history is indeed a long, diverse, and rich one, which is why it may come as no surprise that the country is home to an abundance of heritage sites from various periods in history, scattered in every corner of the Kingdom, and unbeknownst to many, some of this rich history can also found along the country’s coastal shores. Both the Red Sea and Arabian Gulf are home to many of Saudi Arabia’s natural and cultural heritage sites, which are now among key sectors that are being prioritized by the Ministry of Culture. Keen to uncover, protect, and manage these sites, the Ministry announced this week that it is setting up an underwater cultural center.

The establishment of this one-of-a-kind facility was announced by the Kingdom’s Cultural Minister, Badr Bin Abdullah Bin Farhan during a virtual meeting with his G20 counterparts. Saudi Arabia’s Ministry of Culture also announced the new center on its official Twitter account, stating that the “key objectives of the establishment of the world-class center [is] to preserve underwater cultural heritage in the Red Sea and the Arabian Gulf Region.”

Although still in the planning phase, the cultural center, which will also cater to the country’s tourism sector, is set to become a beacon of scientific research in the region and beyond, aimed at uncovering, preserving, managing, and raising awareness of cultural heritage sites along Saudi Arabia’s shoreline. The center’s objectives are also seen as part of the ingdom’s goals for Vision 2030 and have been designed to meet UN 2030 Sustainable Development Goals.

So, what are some these heritage sites that the kingdom is seeking to preserve? The Red Sea is home to colorful assortments of marine life and coral reef, making it a favorite destination for scuba divers hoping to see the kingdom’s natural treasures up close. The marine life of the Red Sea is considered to be one of the wonders of the underwater world, and the Kingdom is tasked to protect it from the effects of climate change.

In addition, ancient sites and remnants dating back as far as prehistoric times have been discovered in the Arabian Gulf, such as in the Farasan Islands, located just 50 kilometers off the shores of the Jizan Province. There, archeologists have uncovered evidence of cultural legacy from the successive civilizations such as the presence of the Romans, as well as other discoveries such as lost villages and structures, inscriptions, and animal remains.