The new association will further empower women under the umbrella of the national Vision 2030. 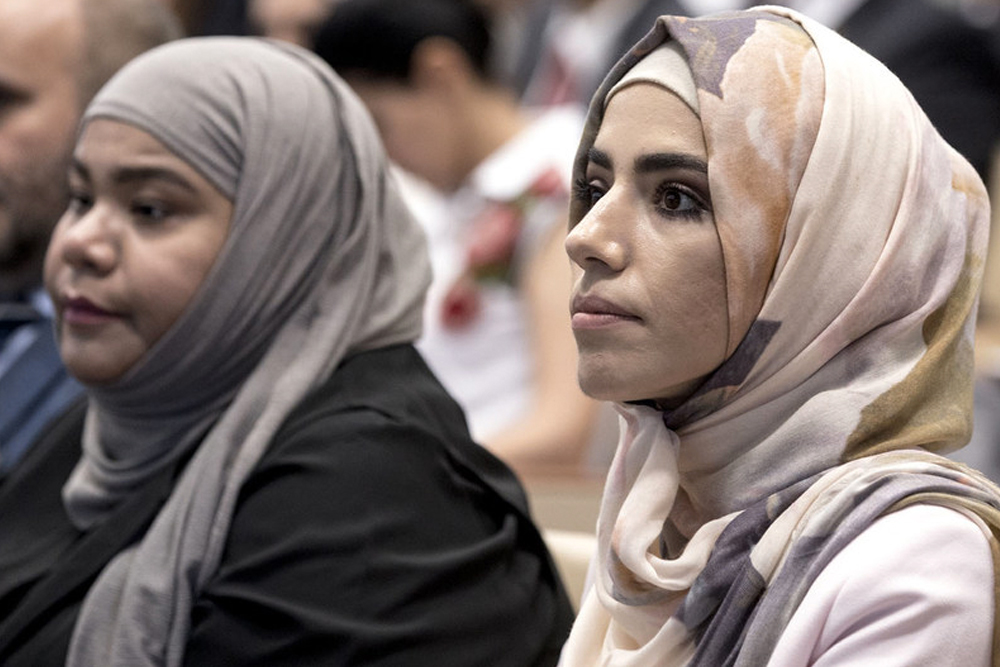 Since laying out the objectives of its national Vision 2030 plan, Saudi Arabia has been focused on increasing female participation in the nation’s development and on expanding the role of women across industries and levels of leadership. As part of its efforts, the Kingdom has over the years launched a number of key initiatives such as its most recent one, Future Women’s Civil Association, which aims to nurture and support the work of women in Saudi Arabia’s nonprofit sector.

The announcement was made by the Saudi Minister of Human Resources and Social Development Ahmed Al-Rajhi, who explained that the formation of this association aims to grow the Kingdom’s third sector, to empower and educate women towards contributing to the national vision objectives, and to support female participation in leading Saudi Arabia’s future social, economic, and cultural development.

According to a report by SPA, the association has launched its vision and permanent slogan: Empowering women in sustainable development, “in the belief of the founders of the association in the importance of empowering, developing, promoting and educating women to keep pace with the goals of the Kingdom’s vision […] The association’s objectives focused on four development paths to empower women to the labor market, develop personal skills, and to promote a culture of work and entrepreneurship for women and develop their professional and life capabilities.”

From enacting new reforms toward improving women empowerment and gender equality, to setting up various initiatives for women, Saudi Arabia continues its drive towards encouraging women in playing a vital role in the Kingdom’s development strategy. Indeed, the World Bank report “Women, Business, and the Law 2020” recognized Saudi Arabia as the top reformer globally in the last year, particularly for its implementation of historic reforms aimed at advancing women’s economic participation.