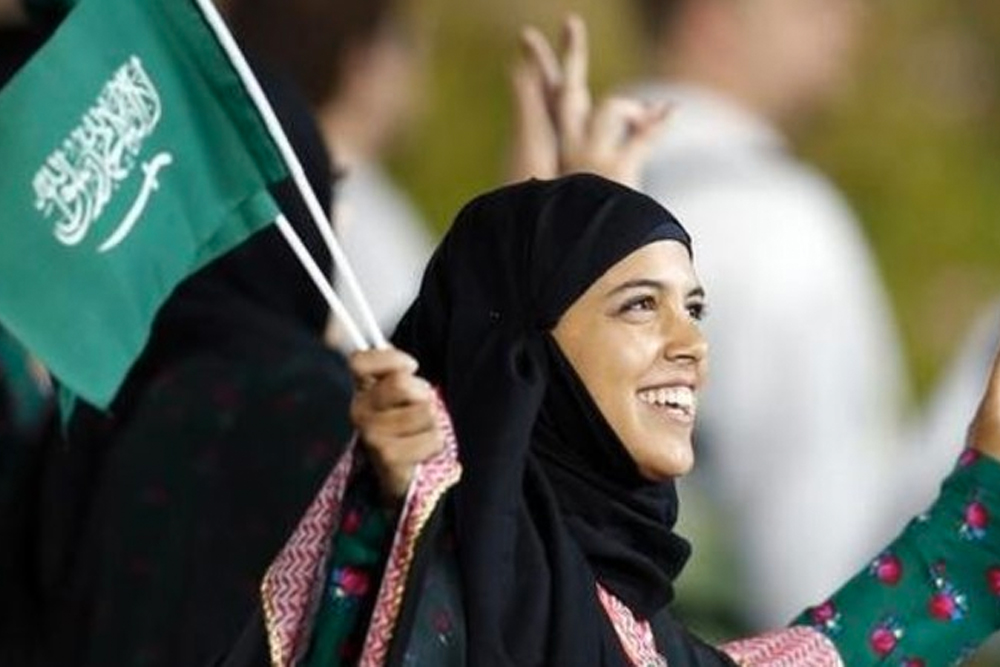 Congrats! Saudi Arabia has ranked the third happiest country, after China and the Netherlands, in a leading 2020 global happiness survey. France-based market research company Ipsos is behind the poll, which measured the level of happiness in 27 countries around the world.

Following the Kingdom, France, Canada, Australia, Great Britain, Sweden, Germany, and Belgium made up the rest of the top 10 countries.
When asked if people in the countries are happy, nine out of ten people in China and the Netherlands described themselves as “very” or “rather” happy, whilst eight in 10 people in Saudi Arabia said the same.

Saudi Arabia is the third happiest country in the world! Eight out of ten people in KSA describe themselves as “very” or “rather” happy, according to a 2020 global happiness survey conducted by France-based market research company Ipsos. pic.twitter.com/MBhCR79QKS

The United States ranked 11th and the countries with the lowest 'happiness' levels in the index were Spain, Chile and Peru. Another country from the Middle East made it to the list and it's Turkey, which ranked 17 in overall happiness level.

The Kingdom holds the highest number of adults (30%) who consider themselves “very happy,” followed by India at 22% and the Netherlands at 20%.

Ipsos circulated the online survey from July 24 to August 7 during the pandemic and gathered over 1,000 responder adults in each country.

Comparing this year’s results to 2019, the prestigious research firm concluded that the prevalence of happiness globally “has remained nearly unchanged” despite the Covid-19 pandemic. What do you think?