Riyadh lands the 53rd ranks of the world’s smartest cities 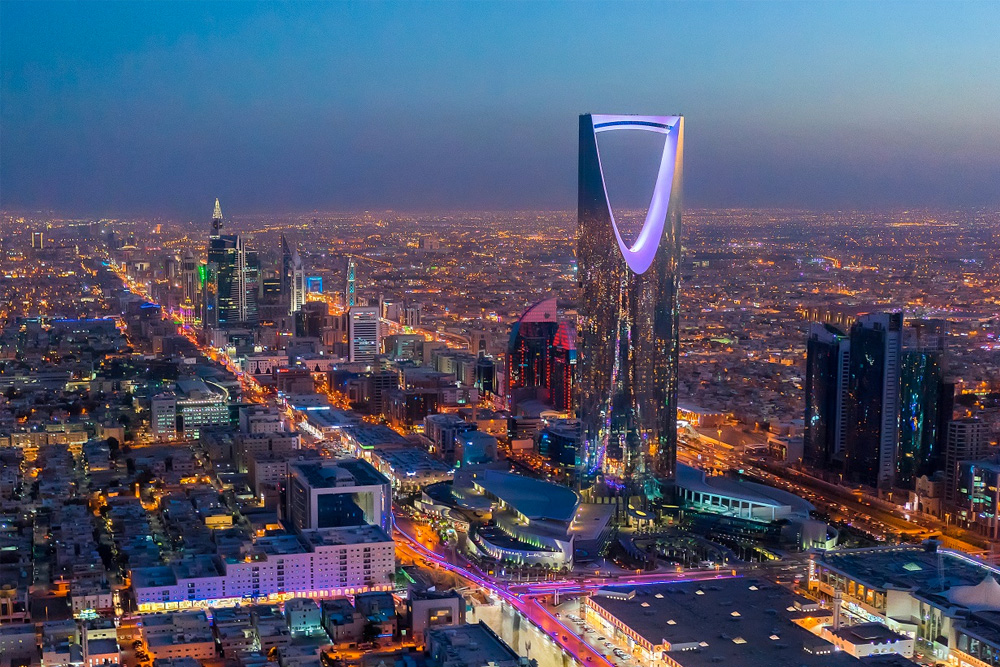 In 2017, Saudi Arabia’s Ministry of Municipal and Rural Affairs (MOMRA) launched the nation’s first Smart Cities program, which aimed to drive smart transformation in the nation’s key metropoles. In the first stage of the program, 17 cities that host around 72 percent of Saudi Arabia’s population were selected to carry out different smart urban projects. Today, these efforts – along with many others – have paid off for Riyadh, seeing the Kingdom’s capital jump from 71st to 53rd place in the world list of smart cities.

This second edition of the Smart City Index, published the Swiss-based International Institute for Management Development (IMD), ranked 109 cities based on economic and technological data, as well as by residents’ satisfaction with the services and technologies available in their city. Based on this, the report showed that Riyadh’s residents are more satisfied with “their city’s offering than some of the most advanced cities of the world.”

According to Saudi Gazette, Arturo Bris, director of the IMD World Competitiveness Center, said, “Riyadh has made great progress in its performance this year, surpassing cities such as Tokyo, Rome, Paris, and Beijing. This is a strong message that Riyadh has come a long way to develop and improve the quality and standard of life of its citizens […] The progress achieved in Riyadh over the past twelve months constitutes an example to follow, and a lesson that other cities can benefit from to become smarter and meet the requirements of their residents.”

KSA is pushing Saudi youth to invest their time in new tech of the future.https://t.co/KVLp5xsXbI

Over the past few years, Saudi Arabia has been focused on bringing a number of its great ambitions to life, a key one being transforming its cities into smart ones. Indeed, the Kingdom has a clear vision of how to manage the transformation of these cities in line with its Vision 2030 objectives. In addition, it is developing new cities centered on smart technologies such as NEOM, envisioned as a mega-city set to transform Saudi Arabia’s economy through the use of innovative, futuristic, and sometimes even mind-boggling technologies.