We're in love with the Red Sea! 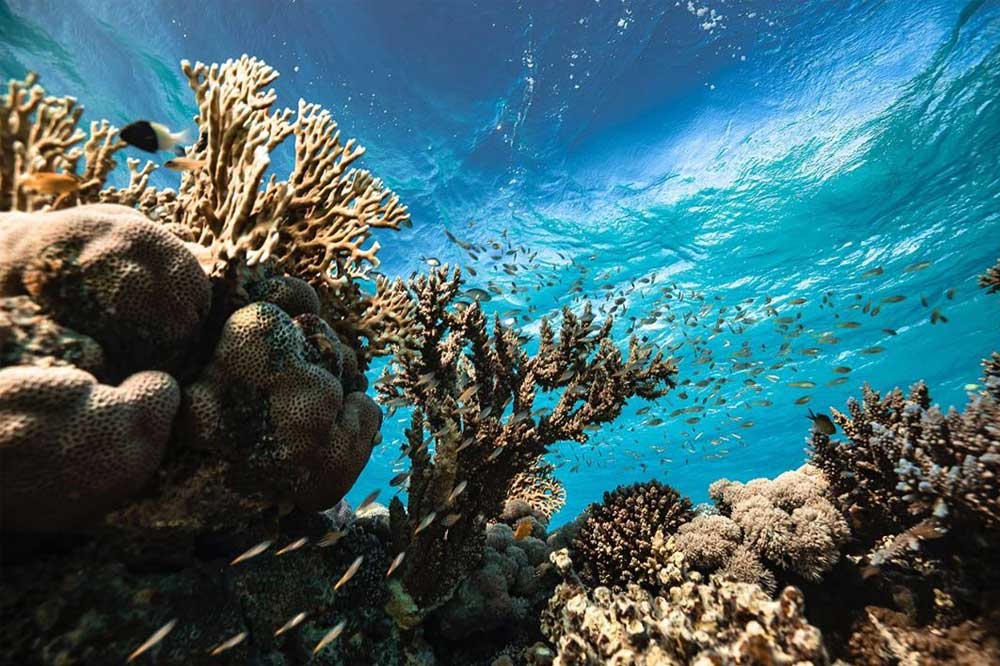 Along the coast of Saudi Arabia in places such as Jeddah, Yanbu, Umluj, Jizan, and Farasan Islands, an entire ecosystem exists beneath the waves: beautiful colonies of coral reefs that are said to be up to 6,000 years old. Many locals know of these reefs, which are estimated to make up 2.4 percent of the total reefs in the world. But for many who do not live in Saudi Arabia, this coastline and its reefs still are one of the least dived and charted areas of the Red Sea.

To dive into the Kingdom’s waters and explore its great reefs will leave even the most adamant diver with a lot to still discover. Saudi Arabia’s coastline is said to extend around 1,600 kilometers, accounting for some 79 percent of the Arabian Peninsula’s Red Sea shoreline, and its coral areas span an estimated 6,660 square kilometers. In addition, there are 250 types of coral in the Red Sea, according to the Saudi Wildlife Authority.

A dive into the Kingdom’s waters offers divers the chance to visit some remote and diverse dive sites in the region. It is not an unusual sight to find oneself swimming past barracuda, eels, rays, morays, anemones, and nudibranch, as well reef, tiger, and hammerhead sharks. The country’s coral reefs are not only striking and central to part of its plans to revitalize and expand the tourism sector, they also play a vital role in protecting its coastal zone. That is why Saudi Arabia has been working diligently to protest its reefs, as well as create artificial reefs.