She's the 2nd ever Saudi woman to become ambassador 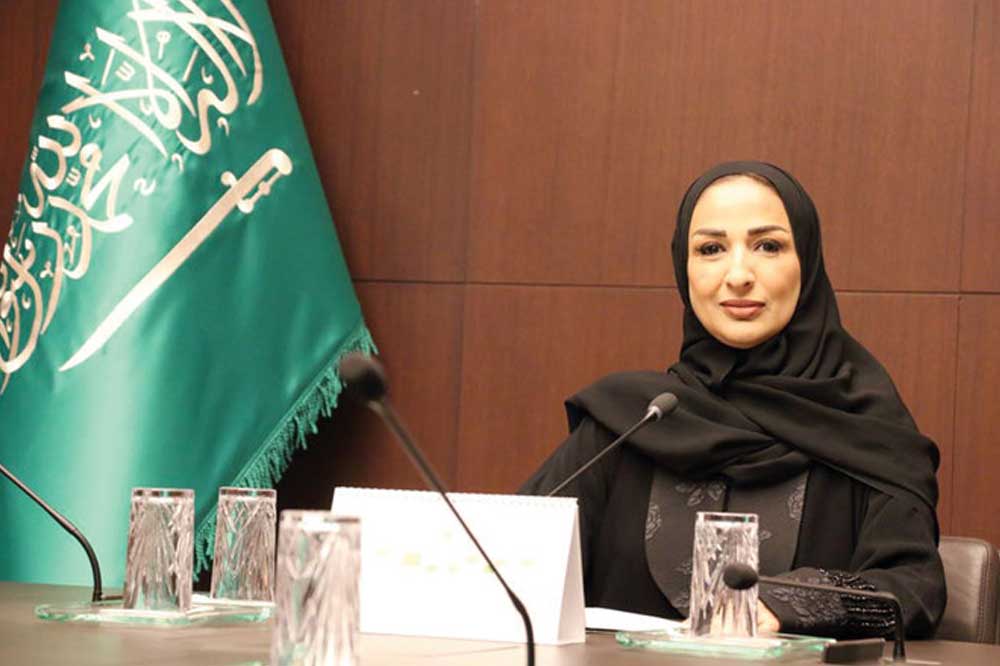 After Princess Reema Bint Bandar Al Saud, the Saudi ambassador to the U.S, Al Moallimi is considered to be the second Saudi woman to reach the prestigious post of country ambassador.

Through her career, Al Moallimi has achieved  high-ranking leadership positions In 2019, the trailblazing Saudi woman was the General Manager of International Collaboration at the Saudi Human Rights Commission.

With over 23 years of experience in the fields of education and social training and development, Al Moallimi has incomparable expertise.

A mass communication & journalism proud alumni from University Of Denver, the esteemed professional was also awarded with a fellowship at the Islamic Studies Department at Oxford University.

Under the national Vision 2030, it's clear that the modern Saudi women are not up to wasting any time but continue to excel in their careers to reach the tops.